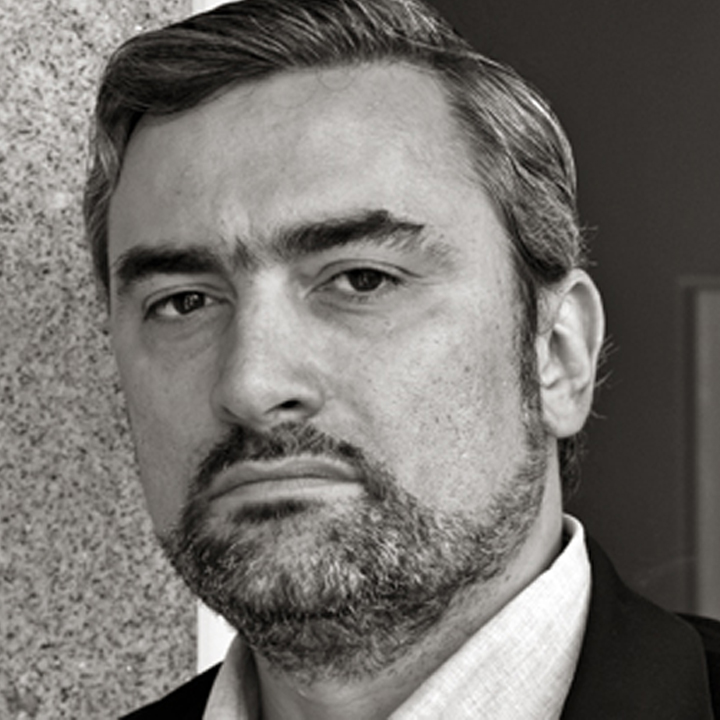 Those who think that they will find conventional works of architecture in this issue of TC are going to be disappointed. What appears in this publication are "engines" of an infra-structural beauty, nearest to that exact compositions that we admire in the Roman aqueducts, in the medieval towers, in there naissance bastions, in the Enlightenment façades that rebuilt Lisbon after the earthquake of 1755, in the nineteenth-century industrial buildings, in the bunkers that defended the AtIantic in World War II, in the Apollo space craft that put Neil Armstrong on the moon in 1969.

Those who judge that Francisco Vieira de Campos and Cristina Guedes are merely architects, trained at the famous "Porto School", are also going to be disappointed. They became, by their tireless experimentation, a sort of "military engineers", evoking the best Portuguese traditions of that practical discipline which planned, erected and rebuilt cities, defenses and buildings over the centuries, always starting from the same poetic pragmatism.

This pair of creators is focused on the conceptual and technological processes that lead to the final object, rather than in the object itself, which explains their special fondness for industrial design methods, for prefabrication, for prototyping, for the assembly of components. This is why they chose the name of "Less is More", not because they feel completely imbued with the stylistic epithet of Mies van der Rohe, but rather because they are interested in exploring the ethical reduction of architectural design to an "infra" level. Their architectures are, as we described, infra-structures; the "less" here is not only "more" - it is "everything".

That "everything" is the product of two sensibilities: that of Francisco who always had a particular fascination for the marine industry, for boating performance and sailing practice, addressing the project as a "regatta" in which it is necessary to choose the appropriate rope, the right knot, the characteristic wind, and the reliable current to meet the challenge; and that of Cristina, who always nourished a particular fascination for the conceptual intersections between contemporary art and architecture, addressing the design as a possible alchemical fusion between tectonics and plasticity, approaching the conceptual principles of Land-art, or, defining it better of a possible Land - architecture.

From their character gathering has emerged the works now being published, situated between the design of the "artifact" - one must see the bars of Vila Nova de Gaia or the interpretive center of the Batalha Monastery - and the urban design of public spaces and infrastructures, based on an assumed economy of resources, always seeking the maximum territorial effects from the minimum transforming principles - look at the revitalization of the Contumil and Pio XII neighborhoods in Porto, or the port containment barriers in Matosinhos.

Between these two scales of activity, linked by their systematic method, the team Less is More develops housing projects, approaching the house as a space, simultaneously "domesticated " and "domesticator" or the landscape - see the houses of Ofir, of Afife and Boavista in Porto - but also various facilities buildings, to which they attribute the role of "engines" or "machines", highly effective and qualified in their program - see, for example, the industrial units of Inapal Plastics or Inapal Metal.

Among the published projects, I highlight those that I consider to be their most eloquent: the Cable Car stations in the Historic Site of Vila Nova de Gaia; the compact buildings that organize the Vallado vineyard near the Douro valley; and the future center of contemporary art in São Miguel, Azores.

In Gaia, the two designed infra-structures reinforce the existing urban skyline, which justifies the option of a singular building for the lower cable station, in a mixture with other "artifacts" they built before in the river banks;and the option for a massive and brutalistic building for the higher cable station, which embodies and extends the retaining walls of the adjacent municipal garden.

In the Douro valley, two new "containers" emphasize the beauty of slate walls that have humanized for centuries, this territory of Porto wine production. Thus, the Vallado winery is designed as a "bulwark", emerging from the interior of the mountain range in order to enjoy the immense valley view, while the Wine Hotel is plotted as a line-level, contoured by the"continuous movement" of the wine terraces.

In the Azores, the design for a new space dedicated to contemporary creation - a joint project with João Mendes Ribeiro - takes the site of a former handicraft factory, maintaining its structure of different pavilions, built of volcanic stone, among which new concrete volumes are inserted. These volumes absorb the form, the colour and the texture of the old industrial buildings, forming, together, a beautiful ambulatory space between art and landscape.

This happy encounter between two different personalities strengthens the link between two concepts that I consider latent in Portuguese architecture, probably inherited from the old methods of military engineering: "sensitivity" and "keen sense". These are the same principles found in the joint projects of Alvaro Siza and Eduardo Souto de Moura, major characters of contemporary architecture with whom Cristina Guedes and Francisco Vieira de Campos had the opportunity to collaborate, respectively, at an early stage of their professional careers.

The infra-structural beauty of the works of the team Less is More is a proof that it is always possible to reinvent this ancient method (and not any kind of style!) that has defined the best Portuguese architecture, inside and outside the "Porto School"; or, what is the same, their works are the best testament of what will always remain from it: ingenuity.