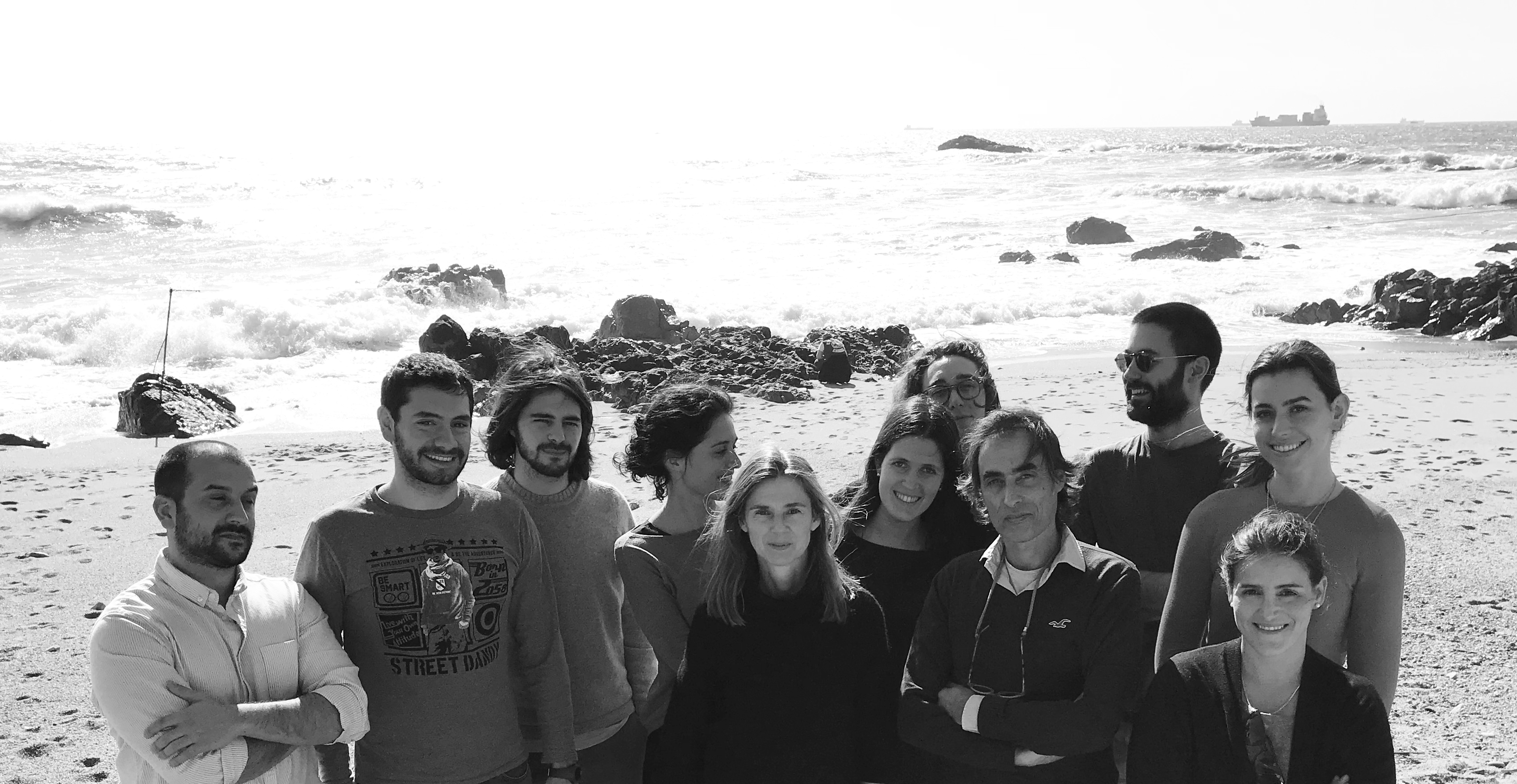 Menos é Mais Arquitectos is an office created in Porto by Francisco Vieira de Campos (Porto) and Cristina Guedes (Macau) in 1994. The ability to do more and better with less is their motto, seek to balance the "economy" of means with the "wealth" in the materiality and emotional involvement of the users. His works are a pragmatic response to specific contexts. These principles are visible from the first works to the Recovery Project of Quinta do Vallado; and in the Archipelago Centro de Artes Contemporânea, on the island of São Miguel in Azores (a co-authoring Menos é Mais with JMR).

FVC teaches at FAUP and Navarra University, in Pamplona.

They were invited to national and international conferences, juries, exhibitions and critics in various faculties as ETH Zurich, TU Wien at the Polytechnic of Lausanne, among others.

They were awarded by the Royal Institute of British Architects becoming International RIBA Fellows.