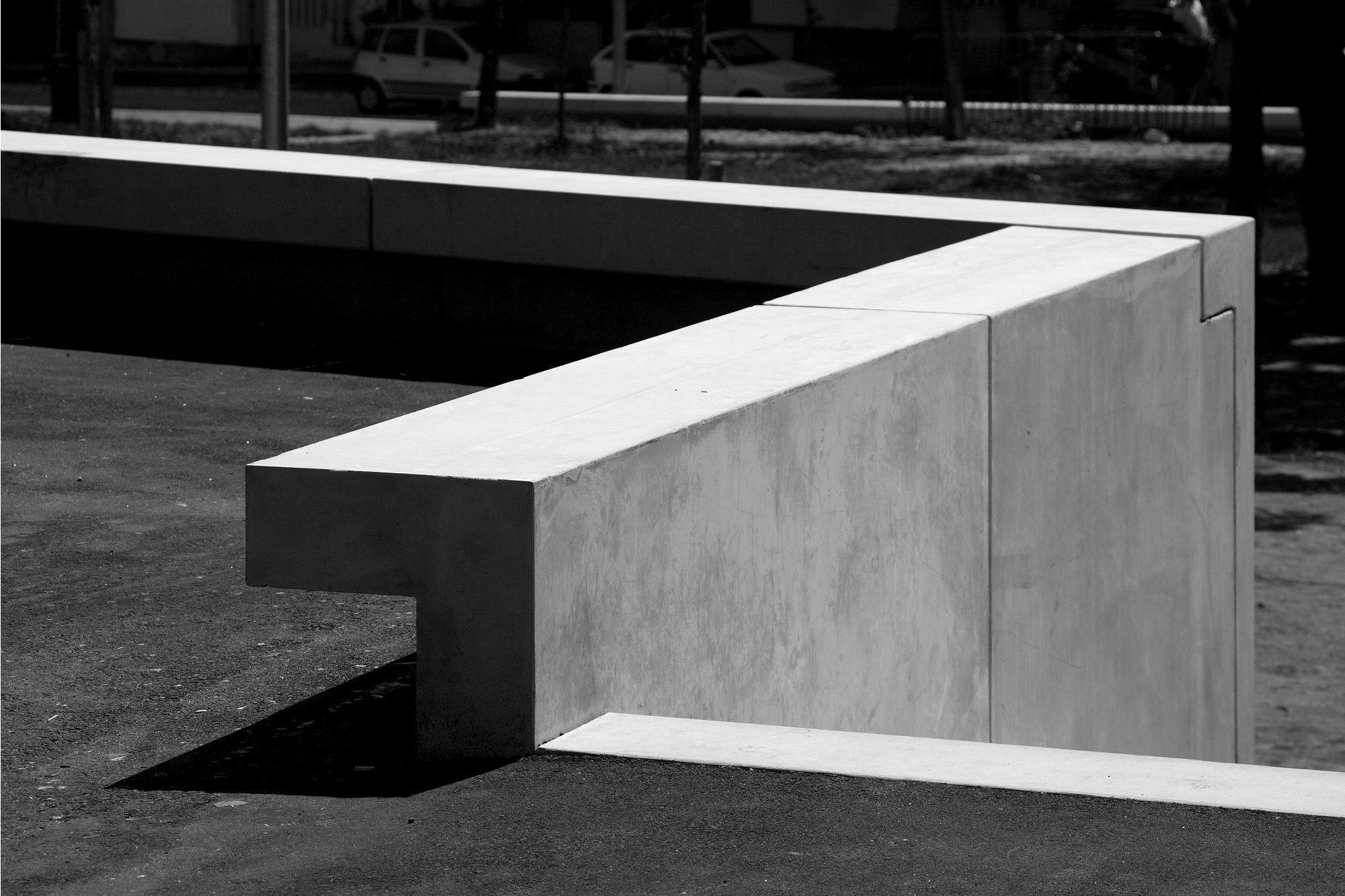 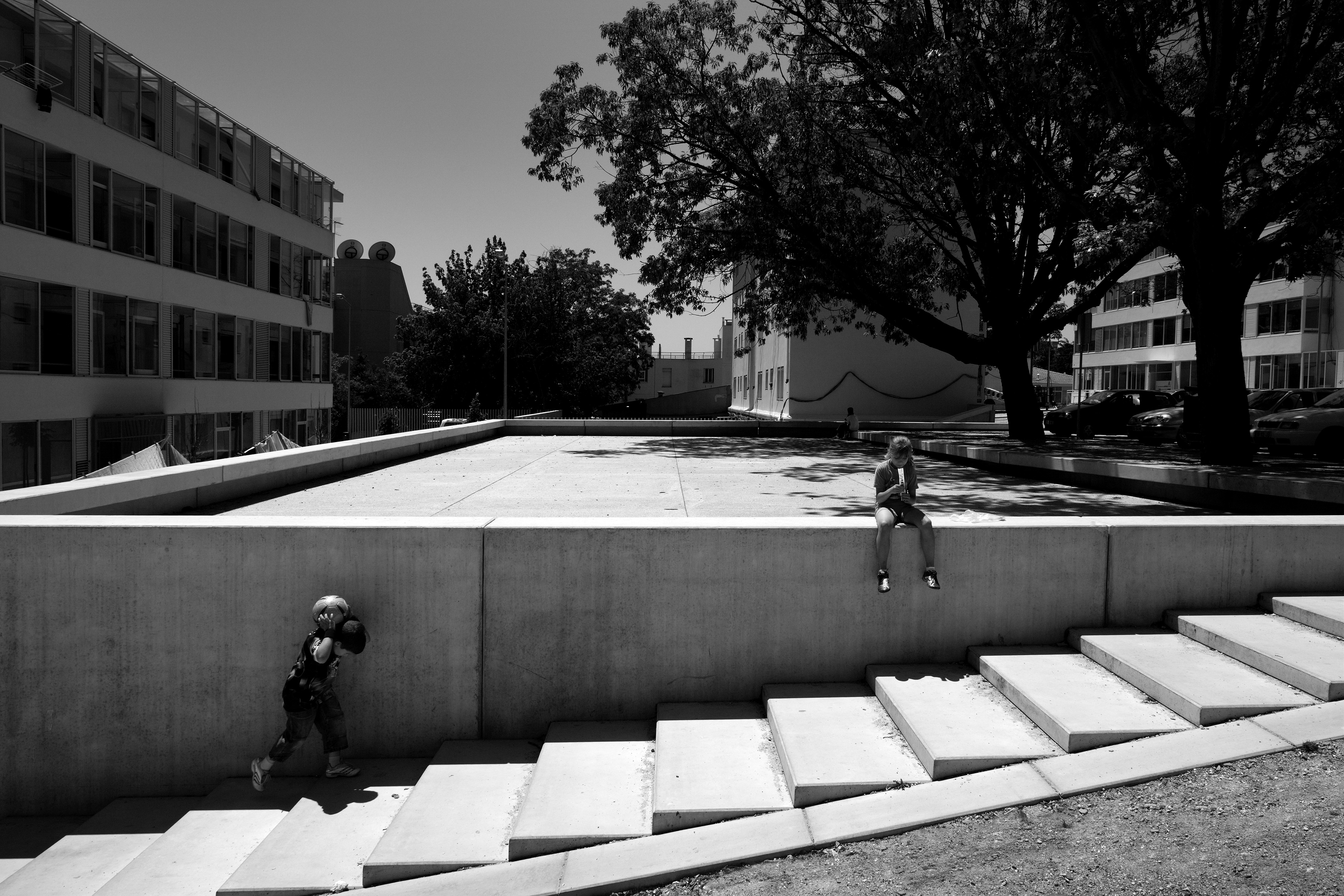 The urban redevelopment project of the neighborhoods of Contumil and Pio XII deal with what can be defined as a “public house”. Investing, therefore, in the extension of life into the collective space, intentionally working this limit between the exterior and the interior, between private and public.
This intervention earns an exceptional significance because of the nature of the place where it is carried out, an uncared-for and degraded grouping, in social neighborhoods of the 1970s. The “urban design strategy” reflects a difficult territory of great adversity, where intervening in the collective space involves understanding the boundaries between design and reality, between creativity and pragmatism.
In order to clean out the “misappropriation” of common spaces and organize the parking, the design proposes a “uniform solution” of extreme economy and simplicity that tries to resolve with “a single gesture” all the complexity inherent in the redefinition of the paths and their variants. Everything is done with a “typified” grouping of pieces of precast concrete, first translated from the idea of structural, functional and poetic unity of the collective space. But as a “piece” forced to adapt to a variety of situations,understanding “slope, retaining wall, bench, railing, stairway, ramp, path,guide and counter-guide”, everything depends on the ability to provide alternatives to the design in conformance to the needs.
As a central feature, “uniformity” and the “rule” of the elements necessarily give way to the ideas of “variation” and “subversion” in the process,specifying and expanding the possibilities of “module”. The results are therefore guaranteed in the proposed spatial and environmental qualities, both in the rigor and systematization of the operation as well as in its coast savings.
The intervention in Contumil shows “neither discipline nor too much design”, giving the inhabitants “almost scenographic spaces with many possibilities”. 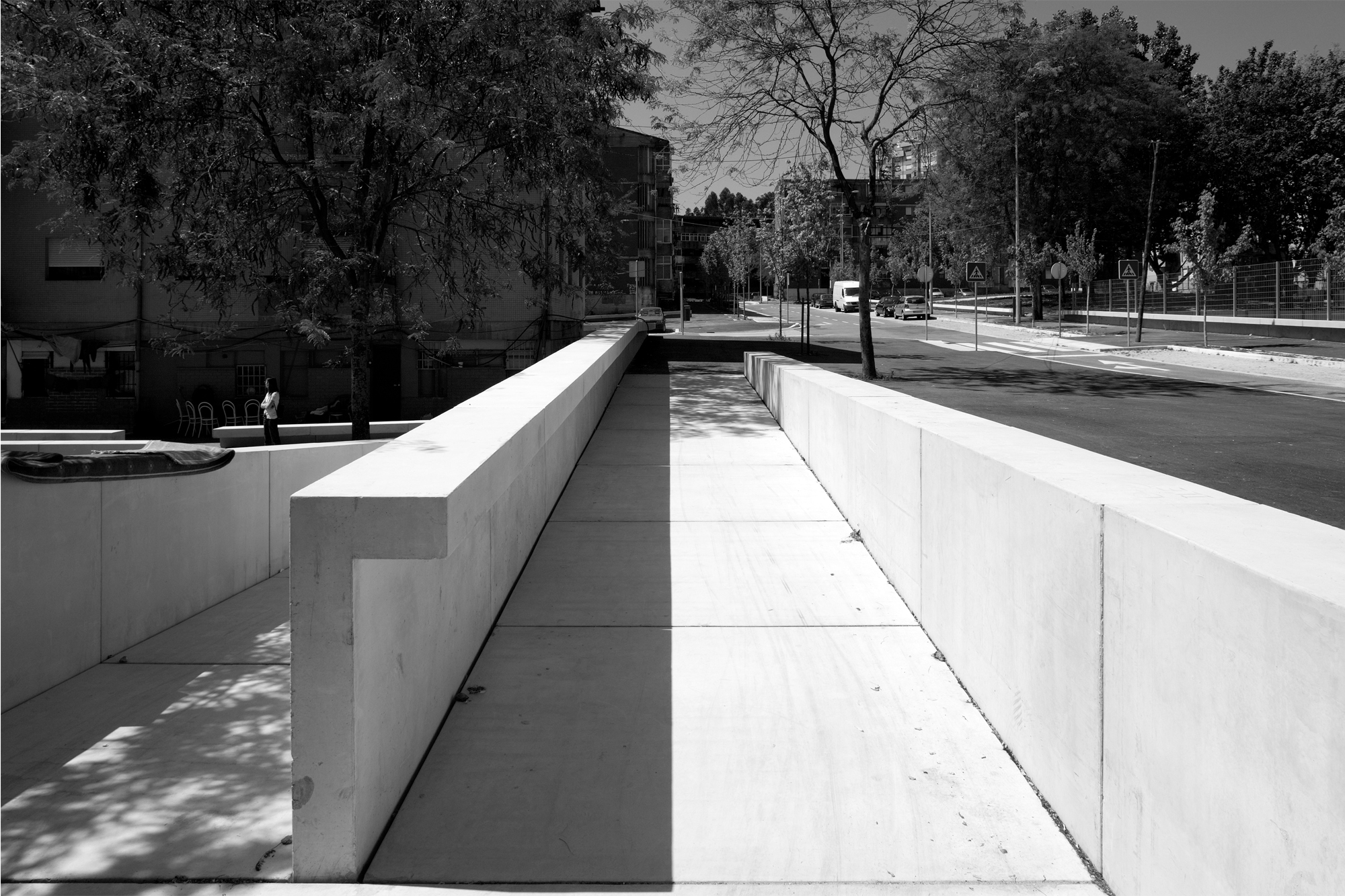 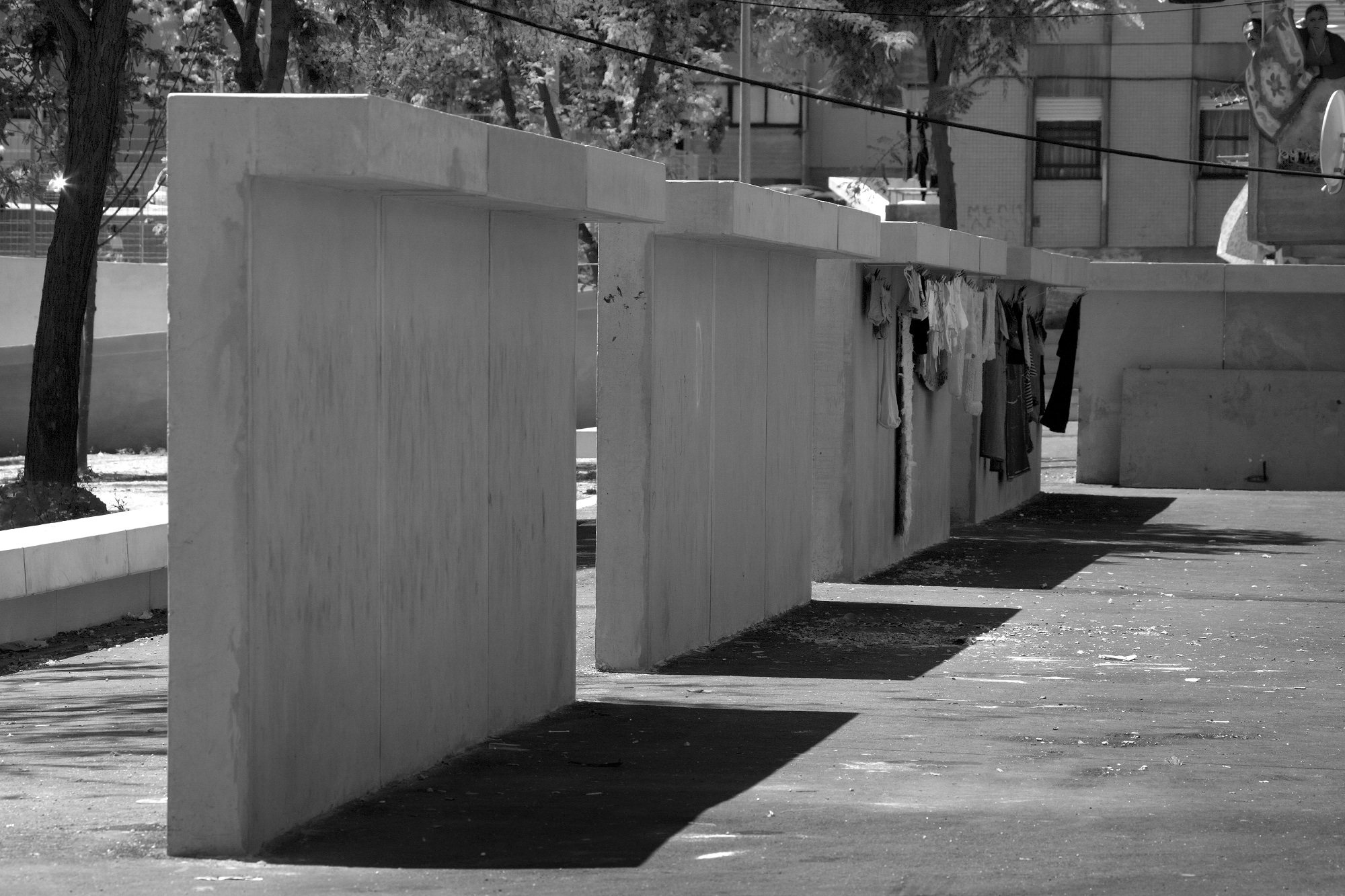 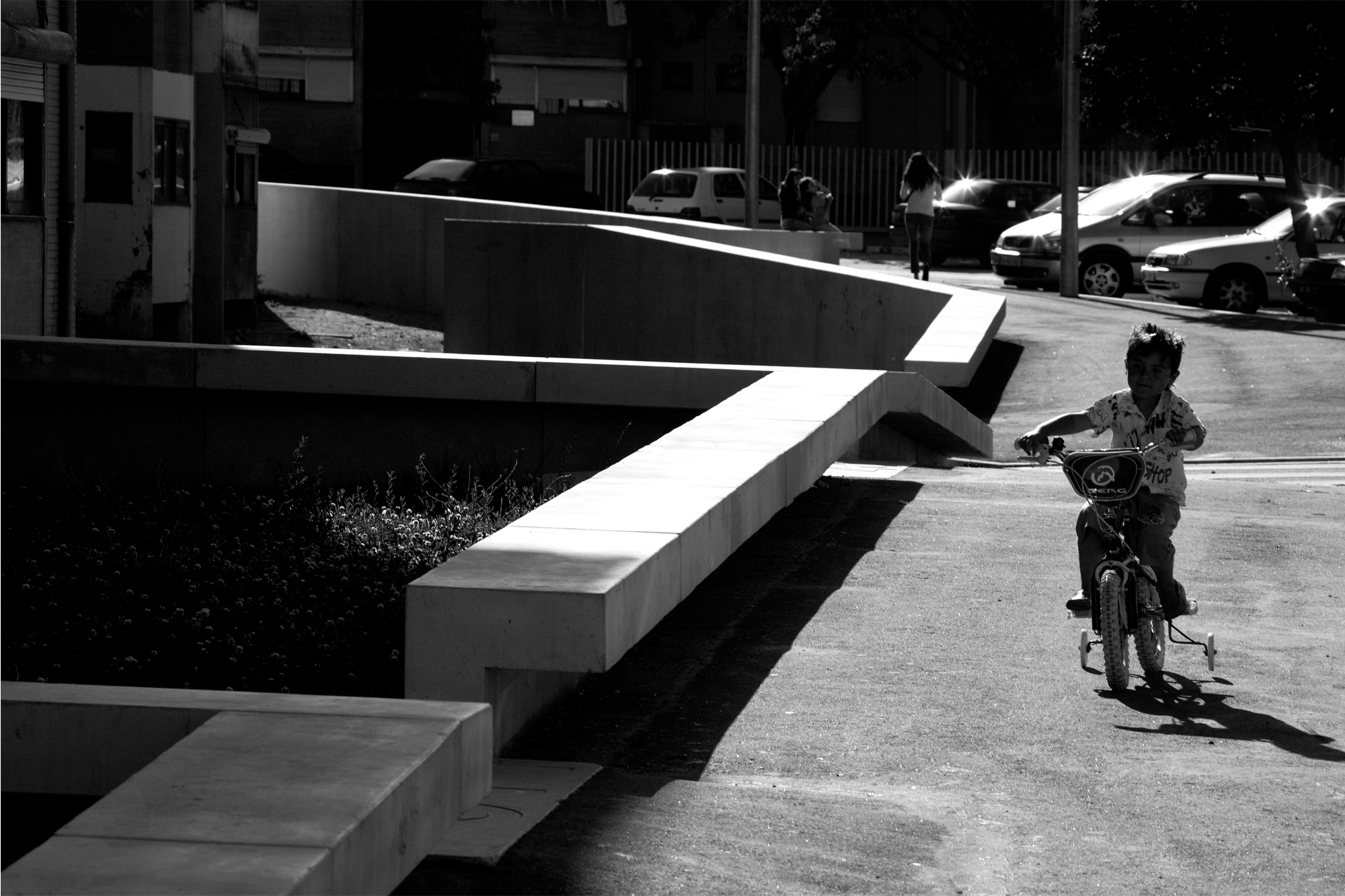 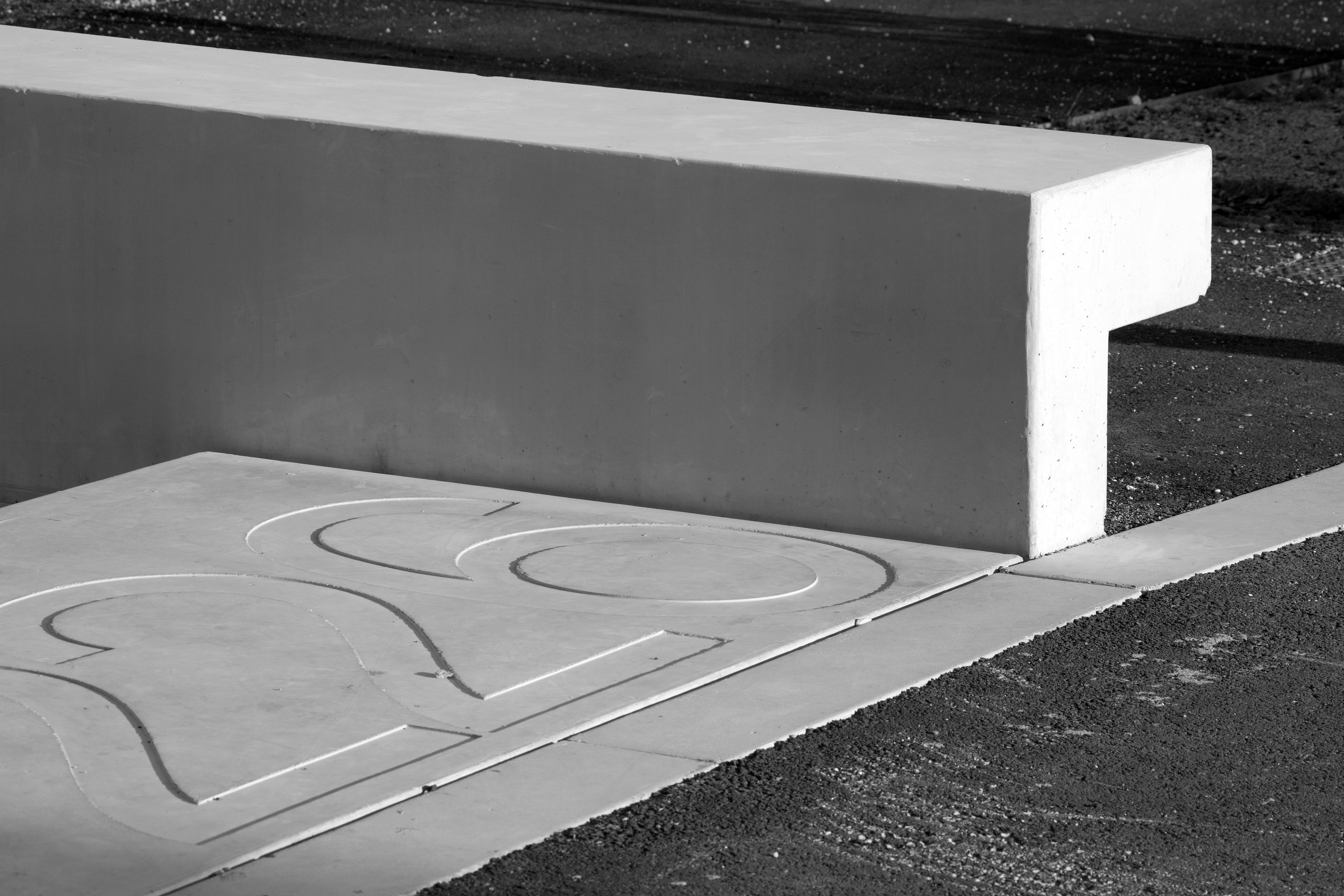 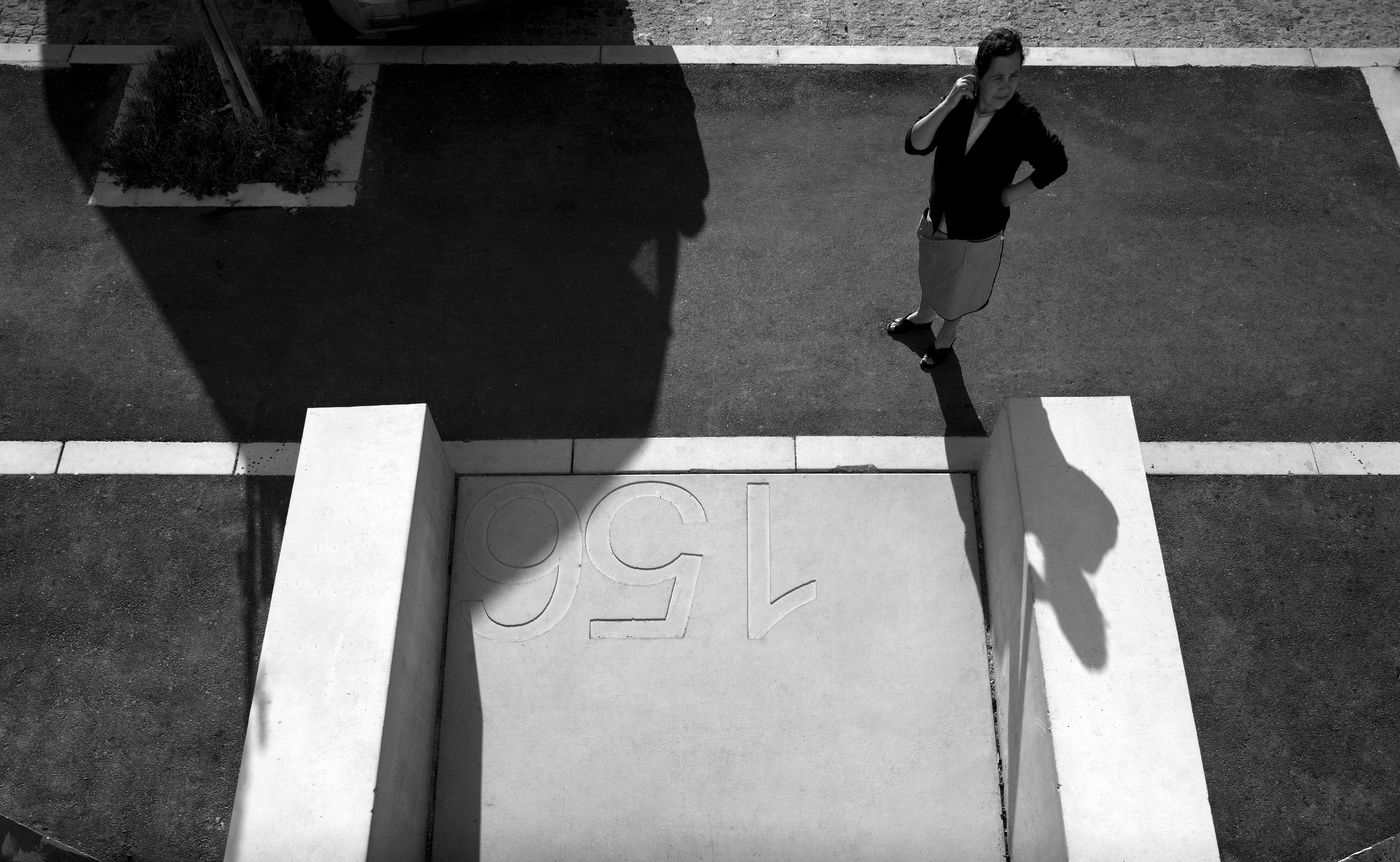 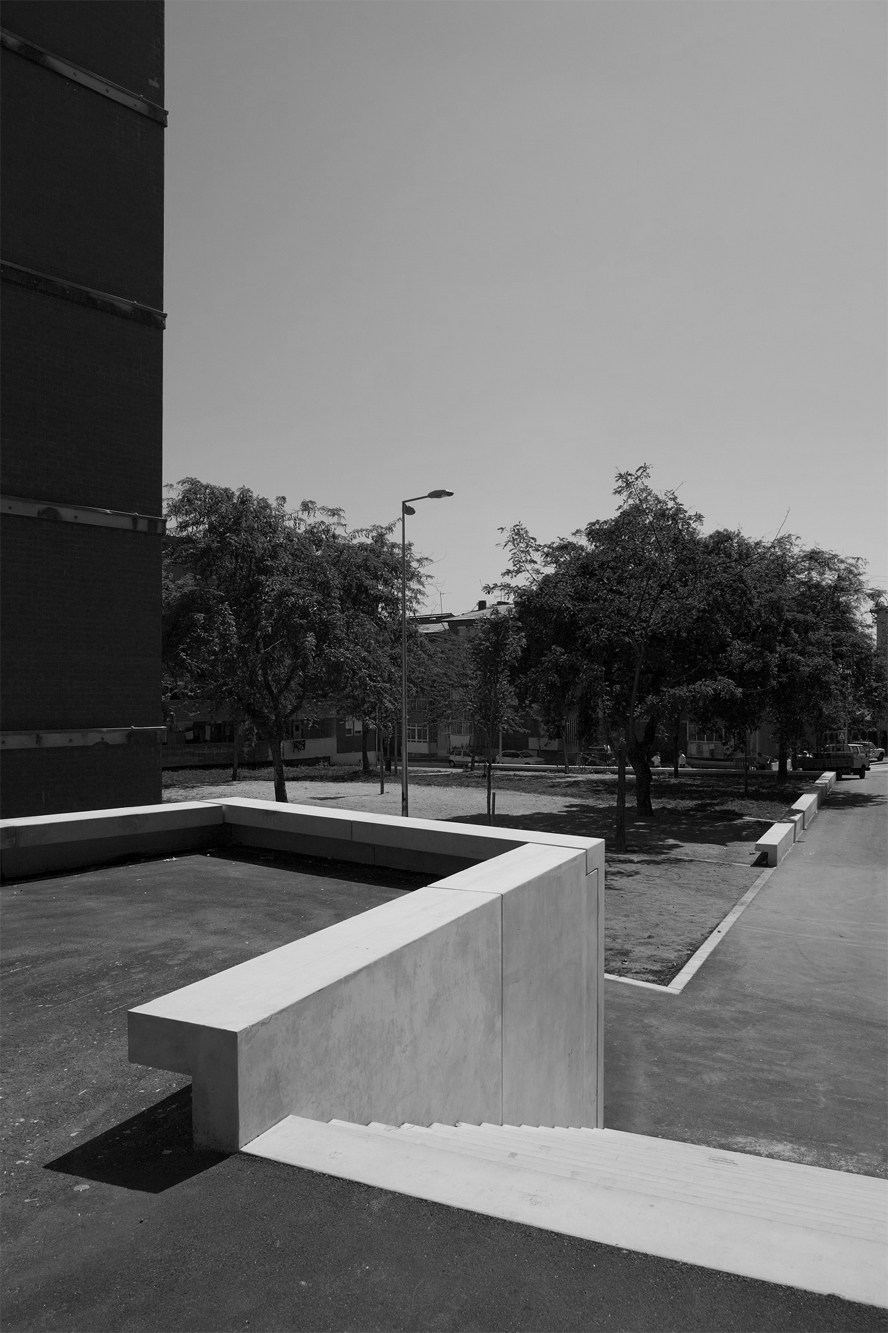 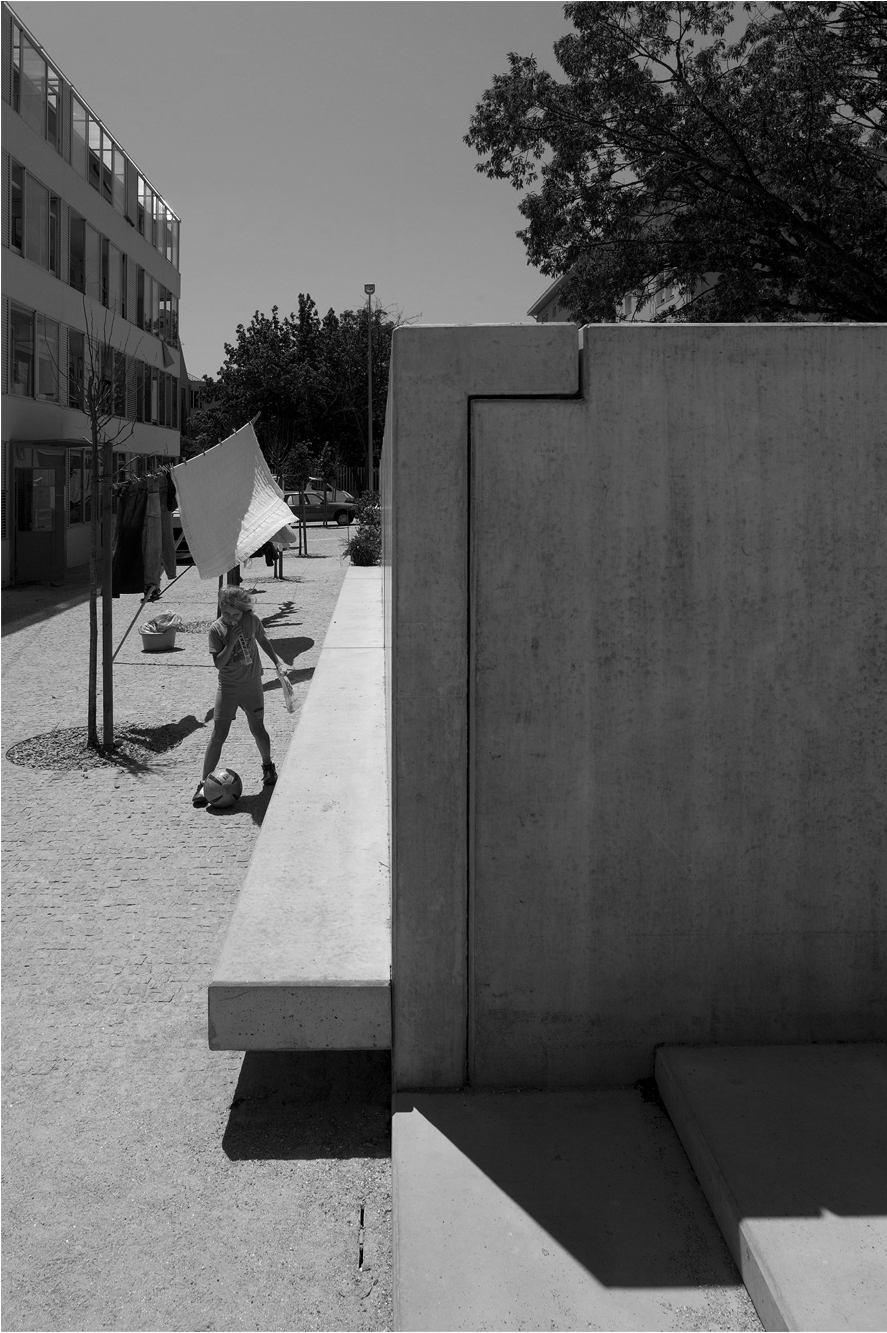 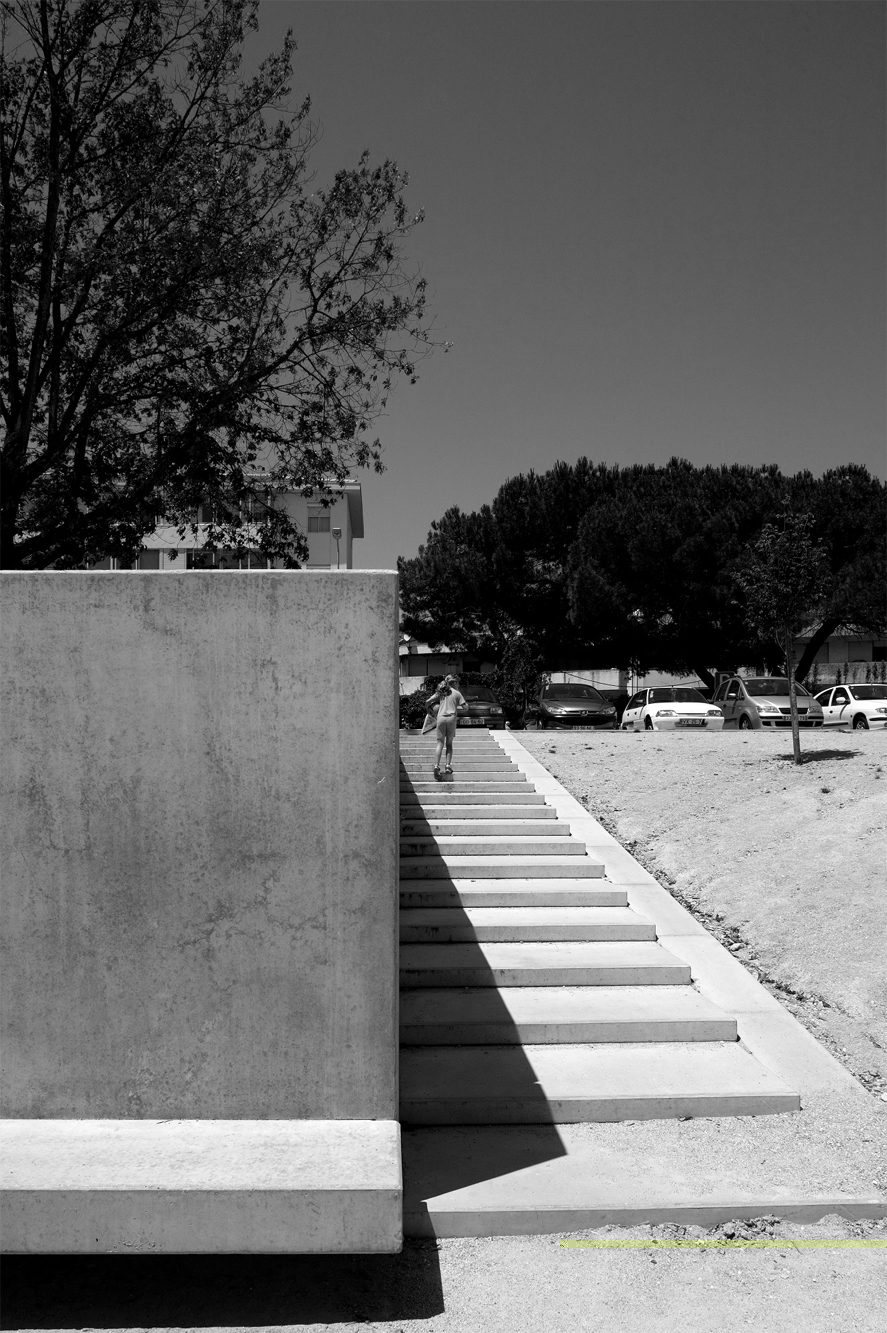 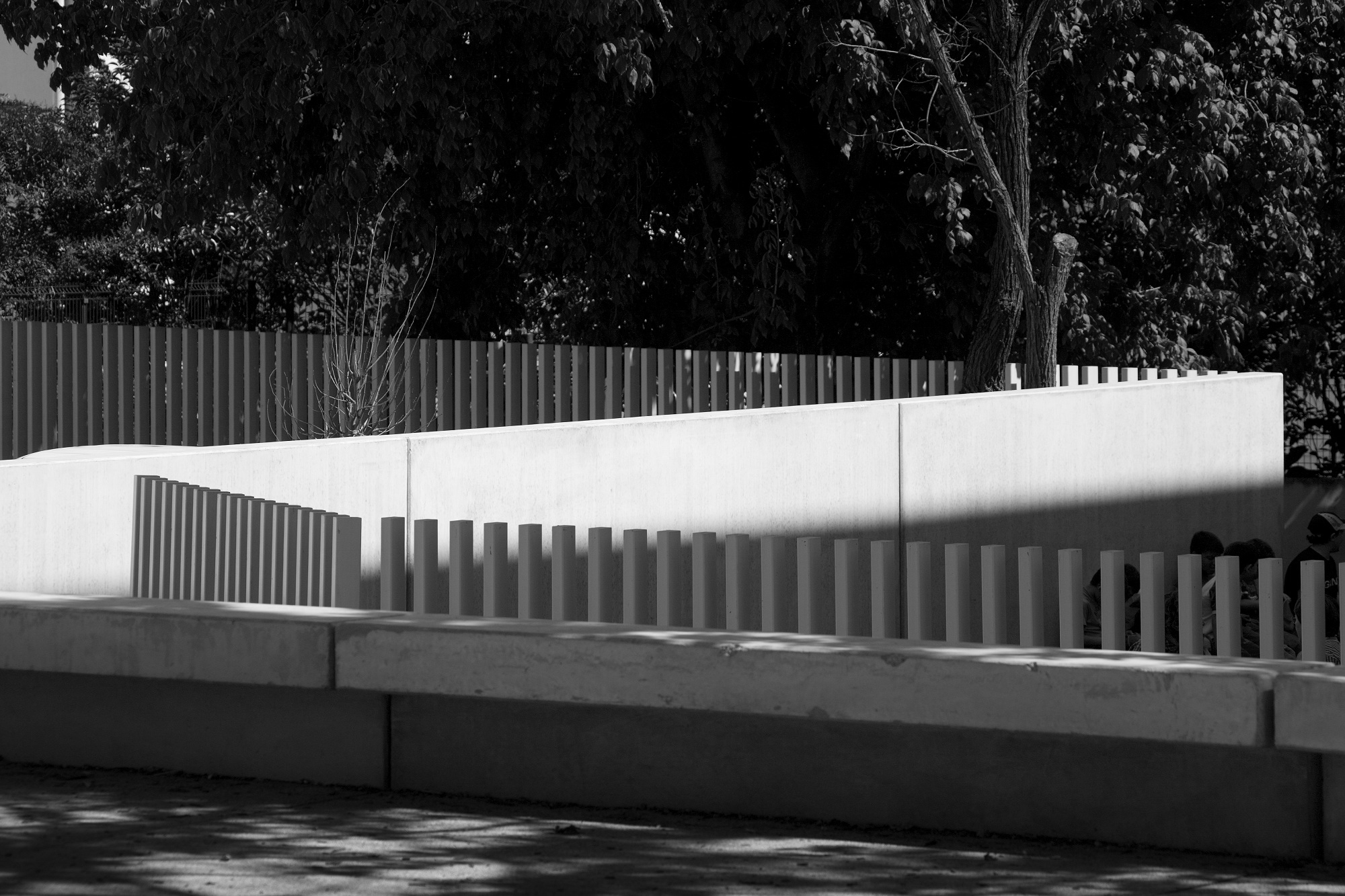 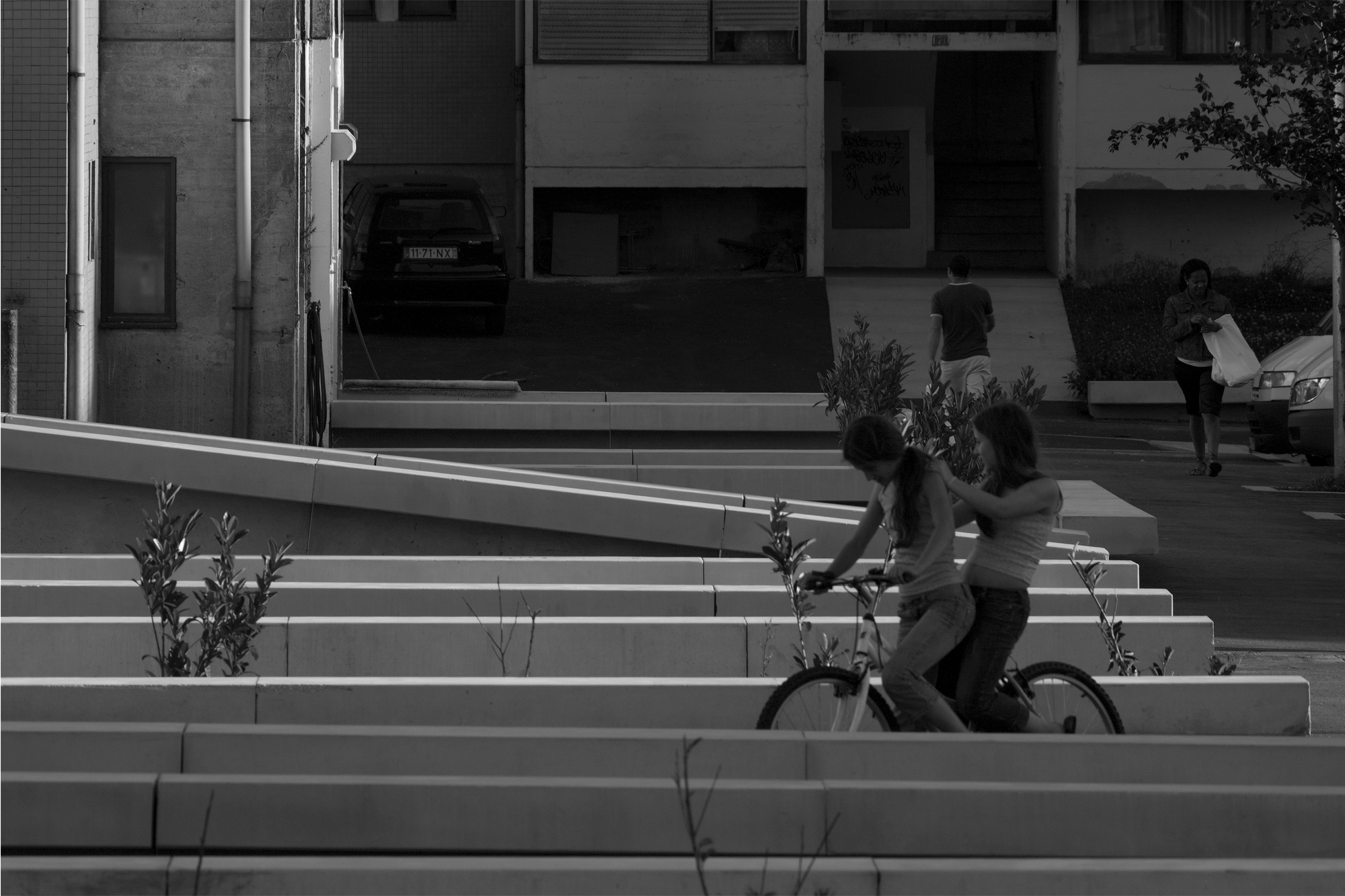