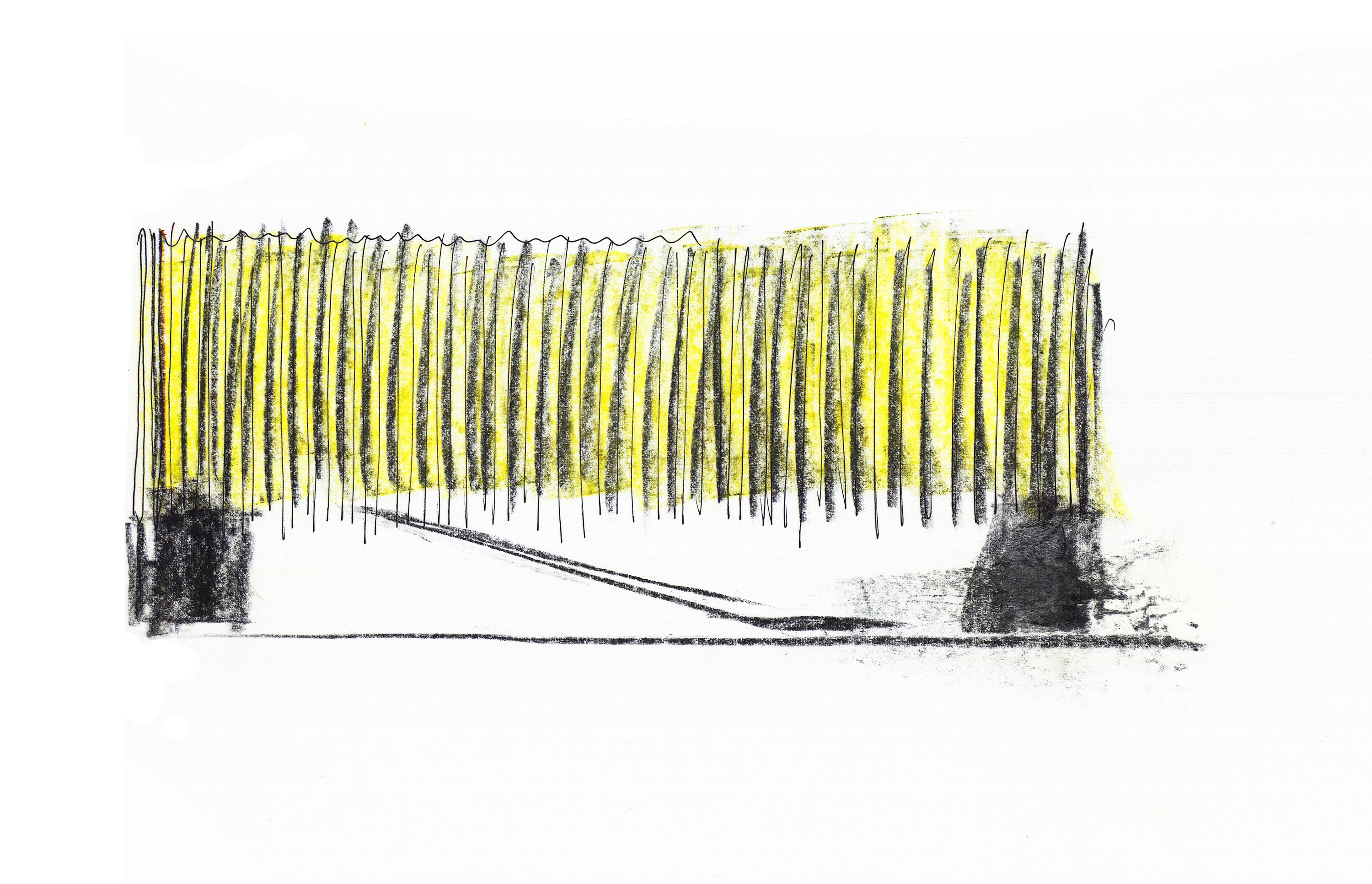 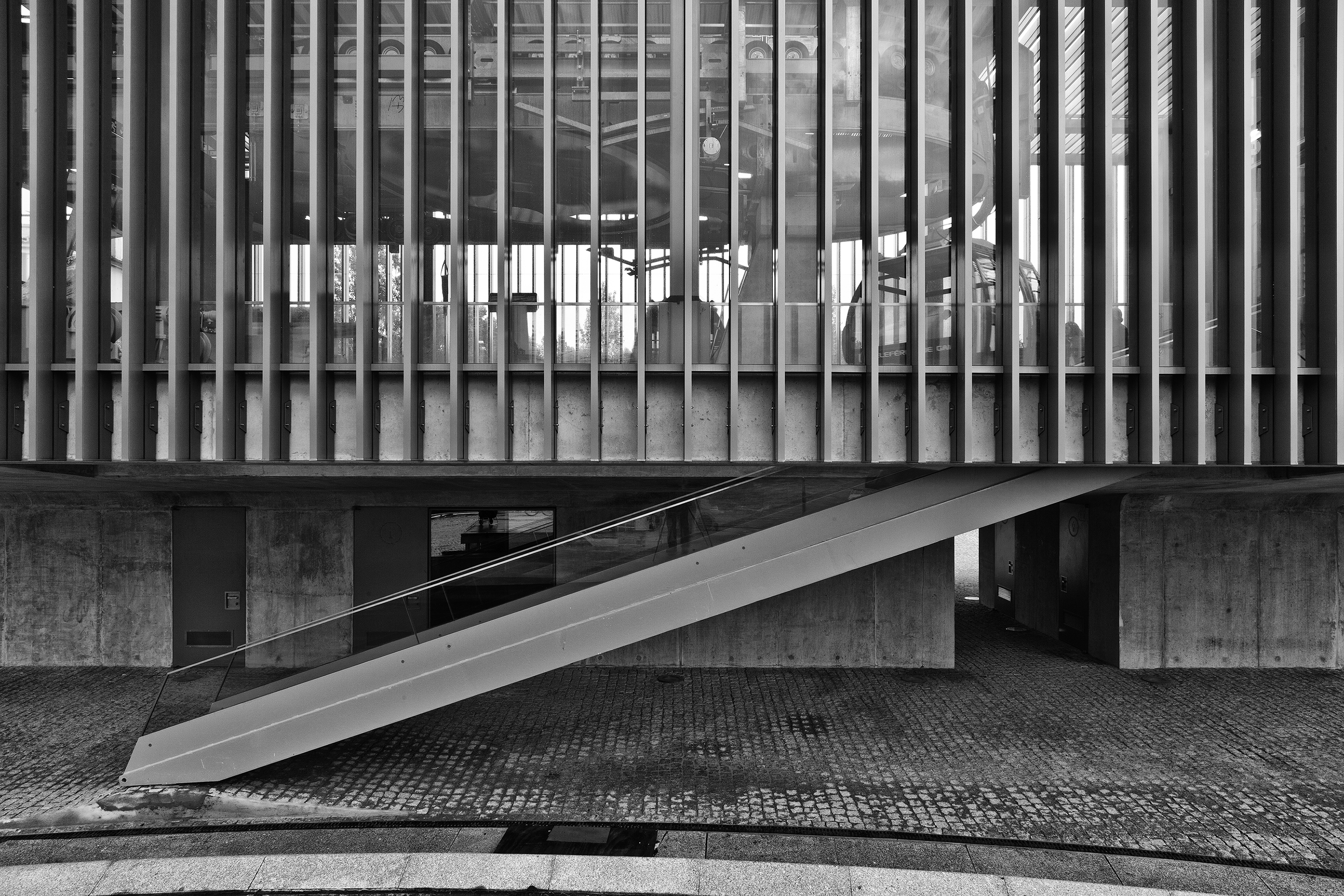 Machines in the Landscape

Designing something in a landscape as impressive as the axis of Serra do Pilar/ Muelle de Gaia, added to the understanding of the technological complexity of a cable car constituting the challenge of this intervention. The design seeks a synthesis of the requirements and technical achievements with the desire for a minimal impact of the intervention. in this regard, we investigate the dialogue between the creation of a new urban hub – axial, functional and visual – characterized by the introduction of a very strong movement in the landscape and in the settled urban fabric. This typology with a playful and functional approach,considers the local revitalization connecting the wineries of Porto and the area near the river, situated at the lower elevation, with the metro and the monastery of Serra do Pilar, located at a high elevation. This is all about a unique piece in two acts.

Base Station – Under Tension

The introduction of the base station building in the vicinity of the Douro river favours the public use of the space by improving accessibility, which also contributes to the conception of the raised piece that constitutes the boarding platform of the cable car.The architectural concept of the base station resides in a simple and pragmatic structure inspired by the skeleton of a ship: a steel frame with vertical aluminium slats suspended above a central structure in concrete, which forms two large projections. The placing of two lift able stairways serves to protect the building when the service is closed, without the need for fences and ensures the security of the space.

The architectural form arises as a result of the axial nature of this type of equipment, where the immaterial axis – the movement along the trajectory – coincides with the physical and structural axis of the building that incorporates the posts of the station. The supporting structural axis of the buildings is also the axis of the facilities, concentrating the different support facilities of the cable car(ticket office, information desk, toilets, kiosk), while the boarding platform appears raised. The rhythmic form given by the striping confers a mutant appearance on the object, with soft optical effects of transparency and opacity according to the observation point and according to the changes in light throughout the day, introducing the rhythm, the cadence, the time, how much can be seen and how much is hidden. 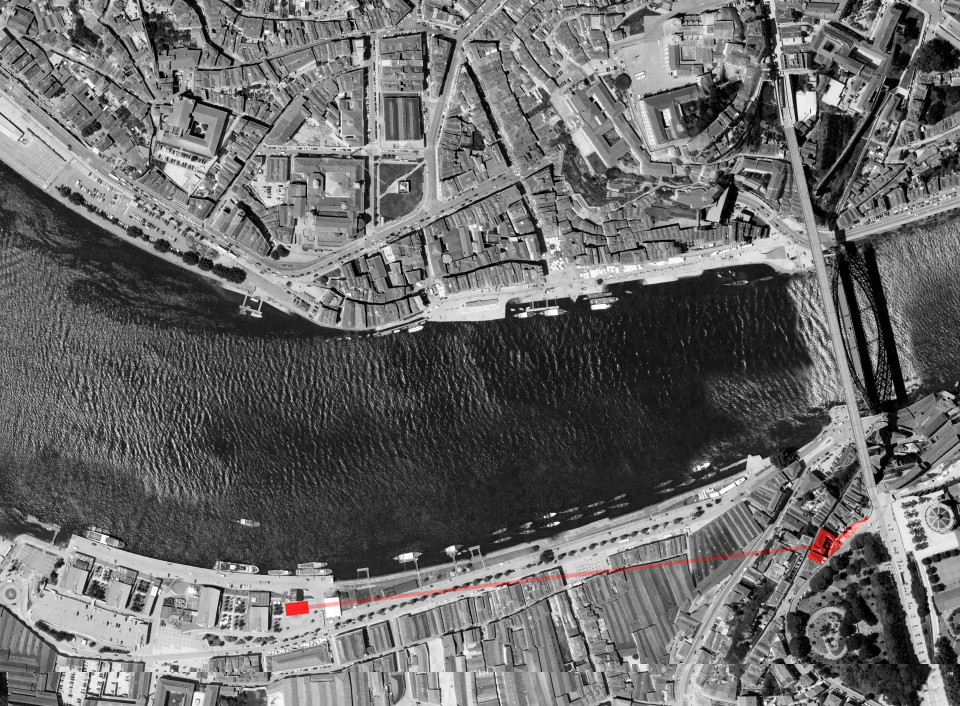 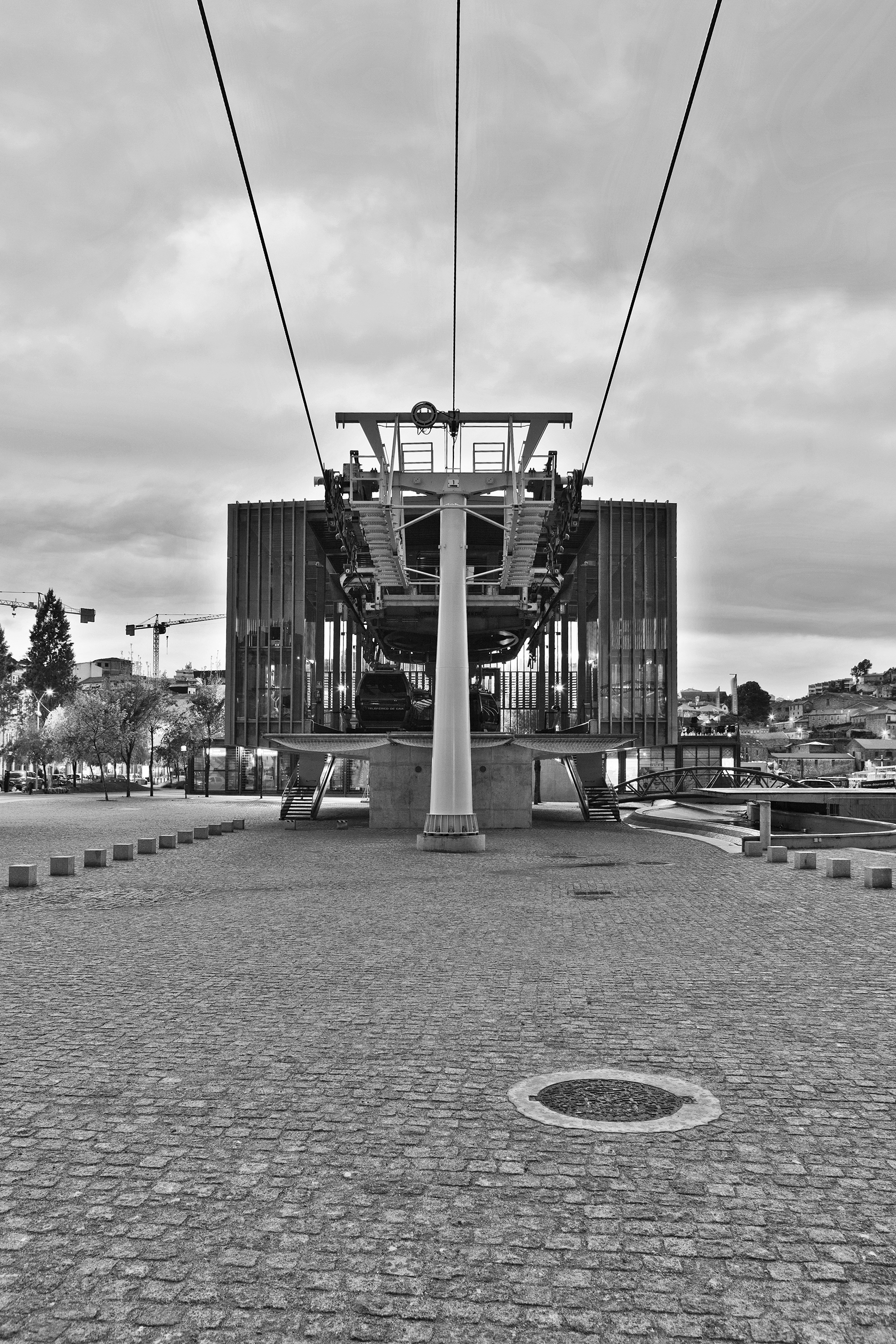 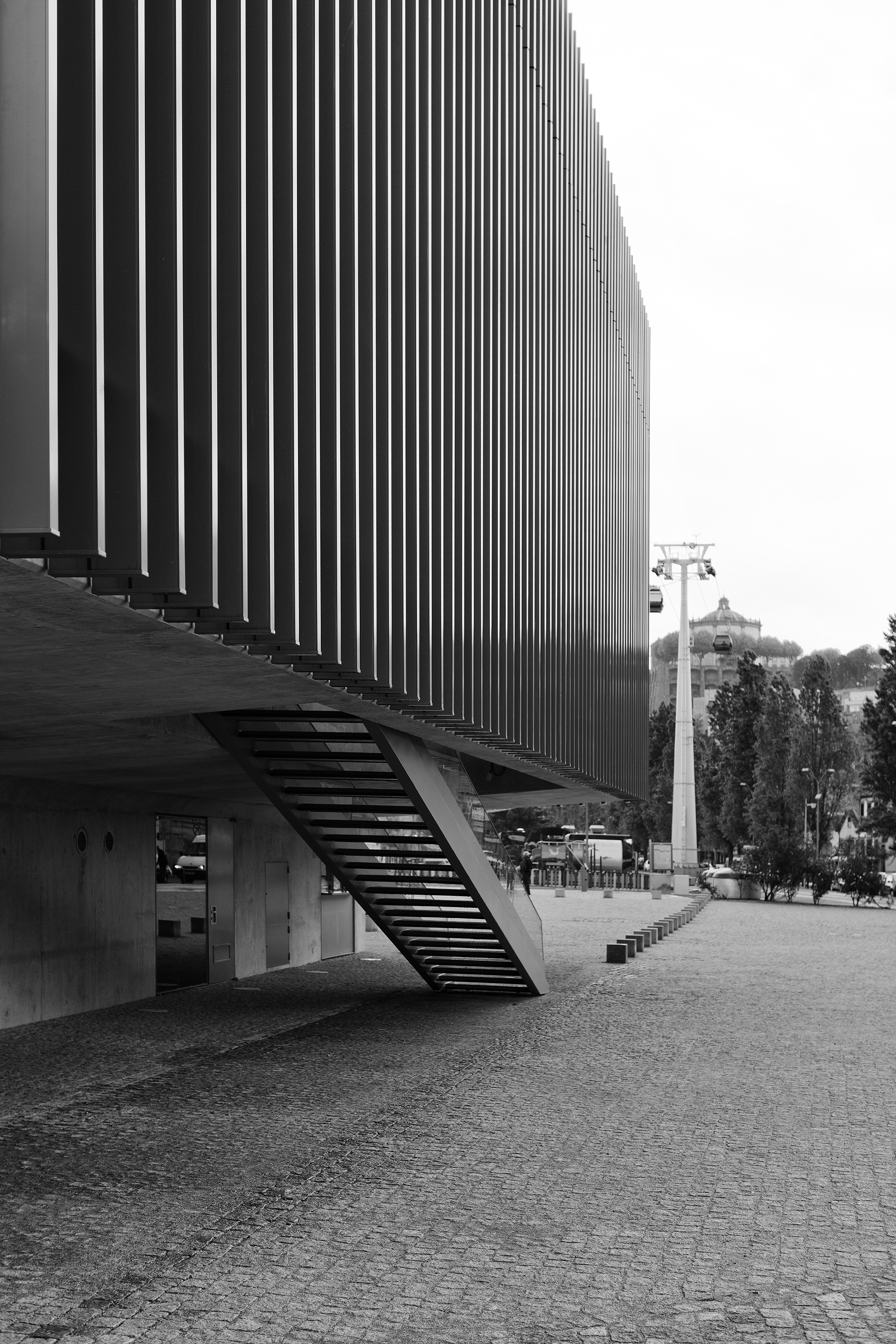 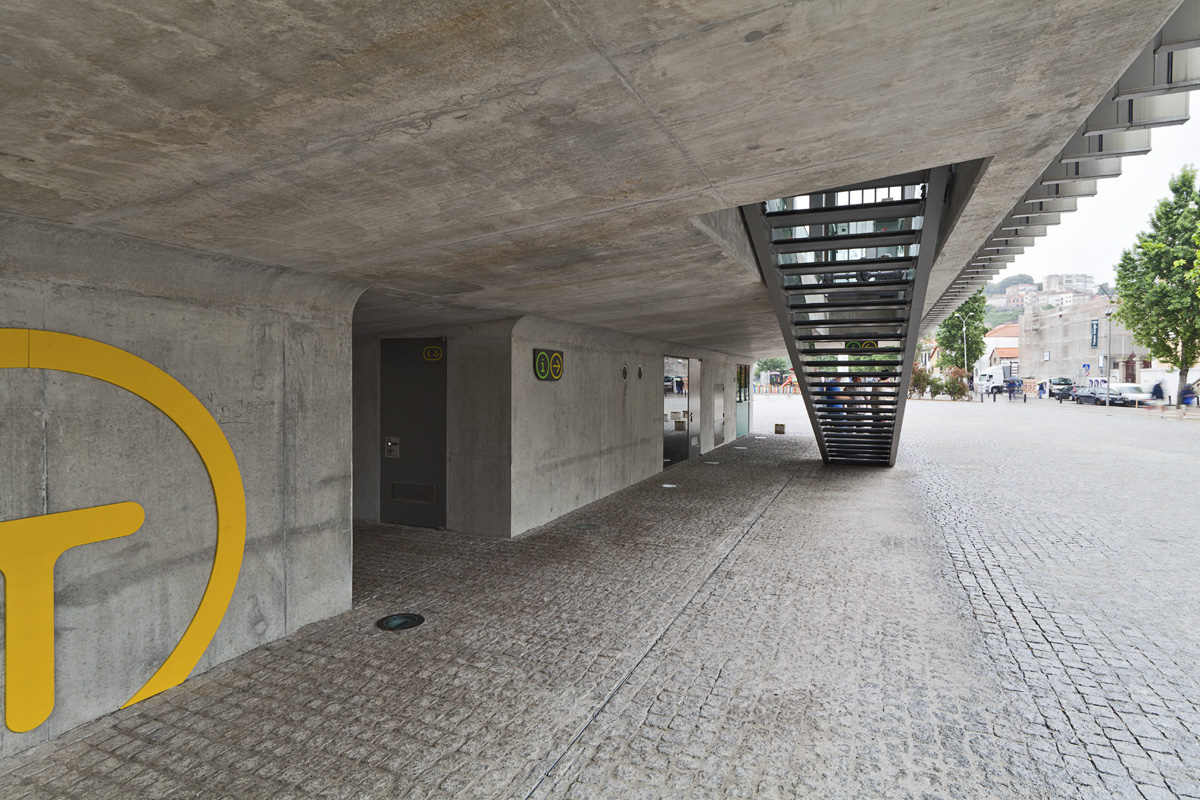 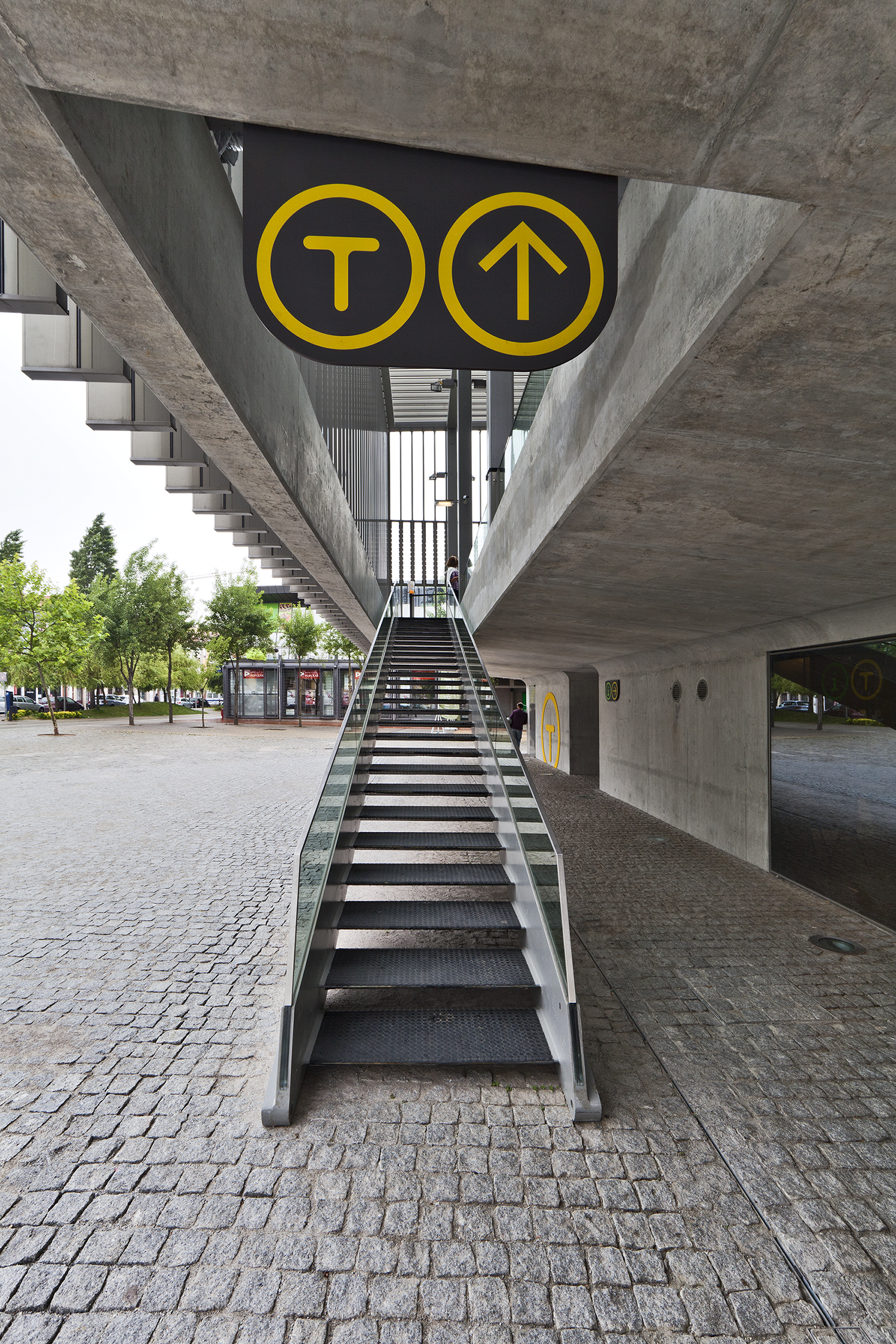 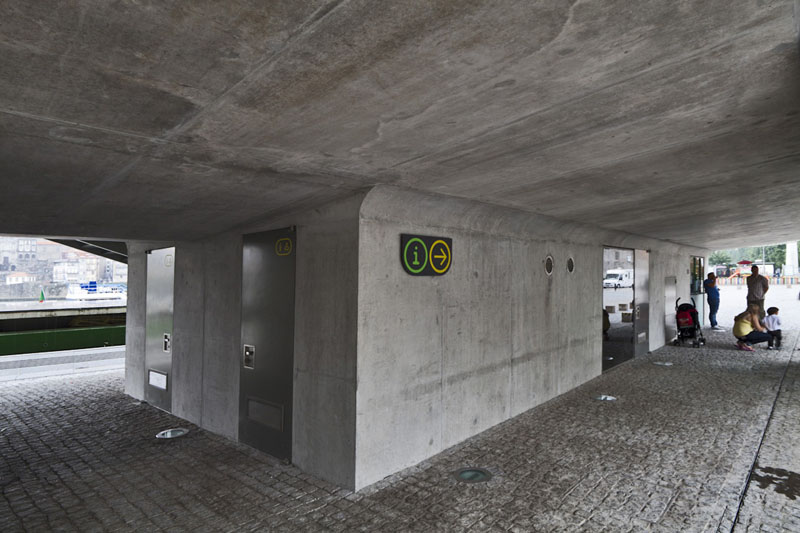 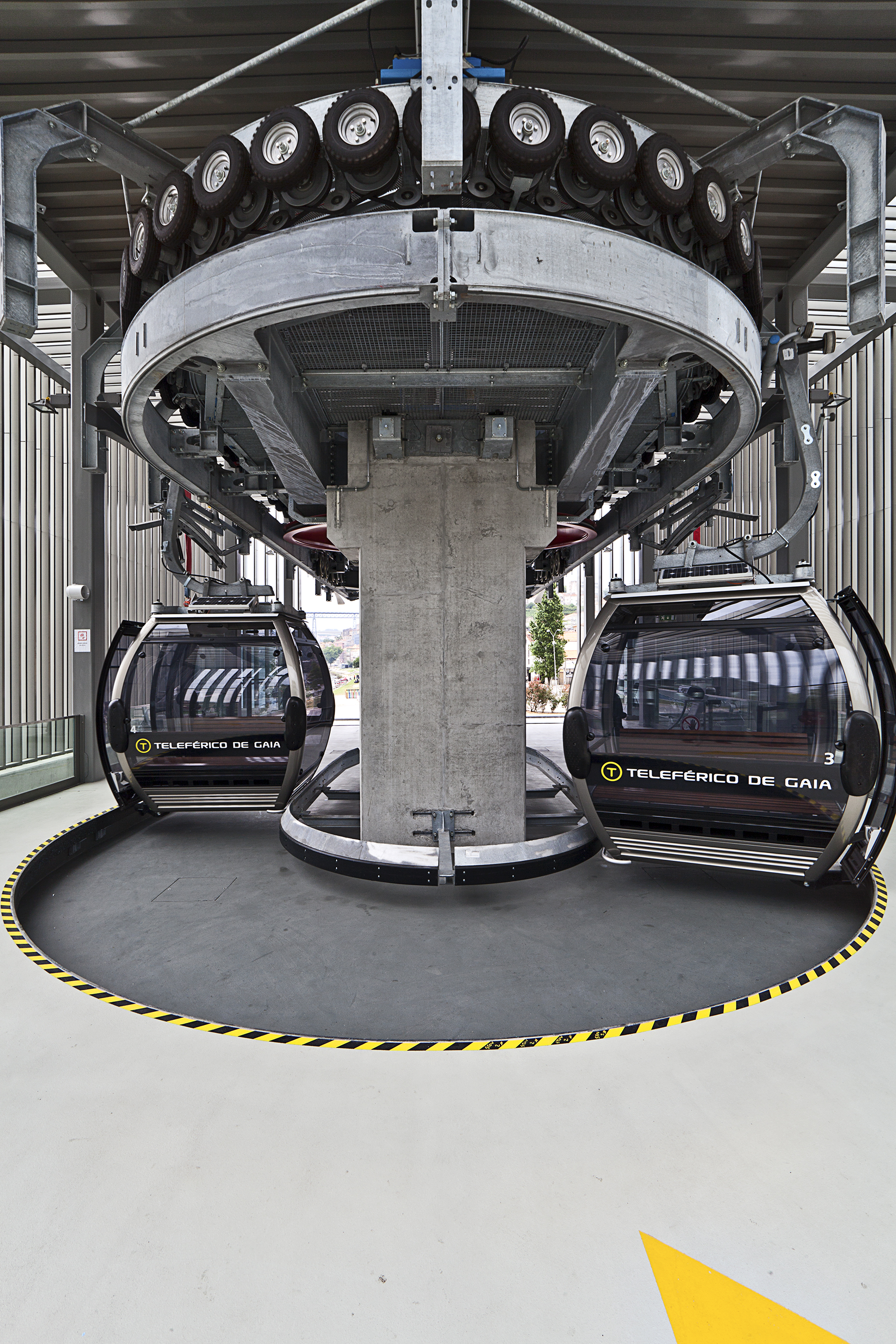 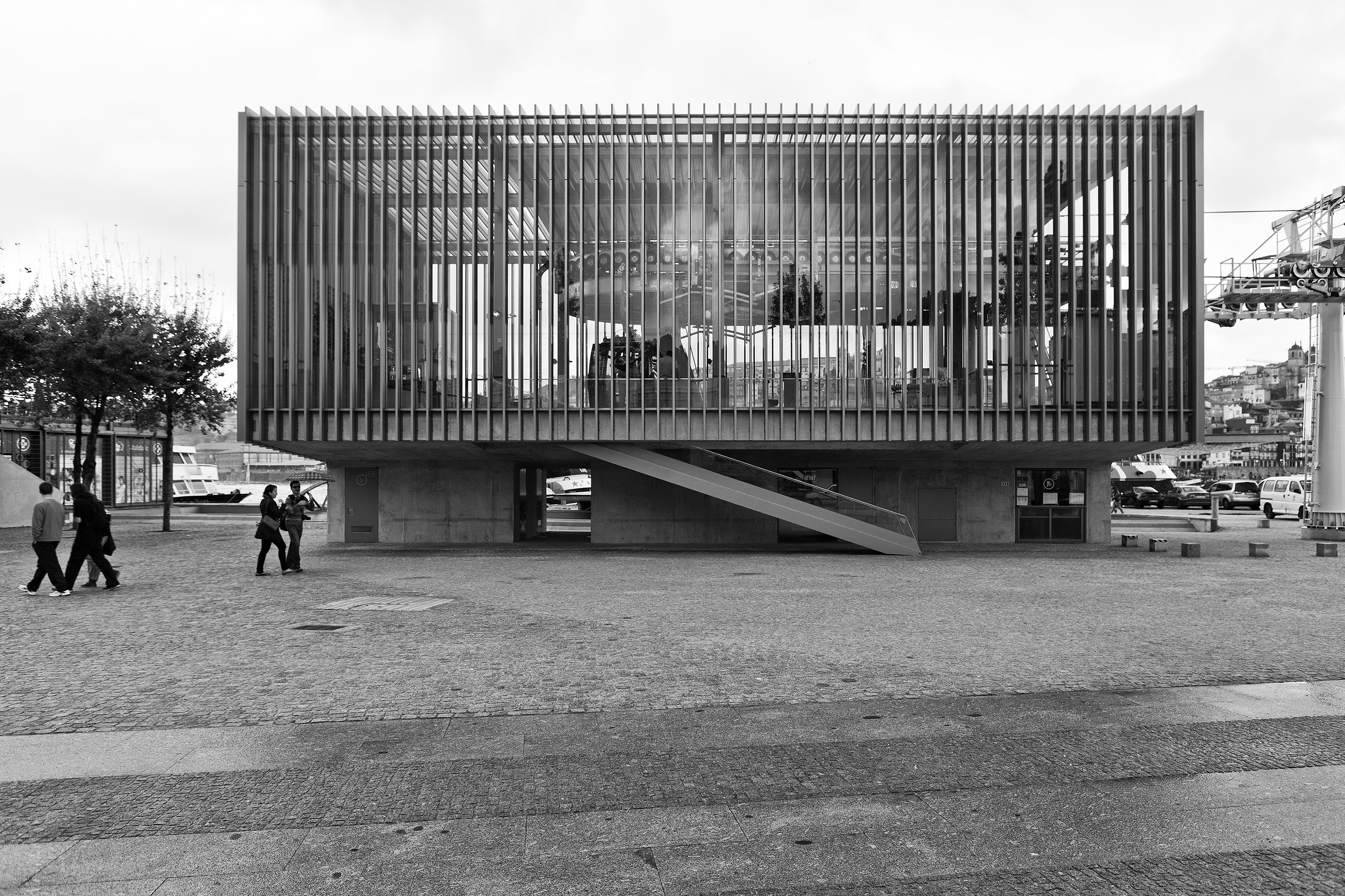 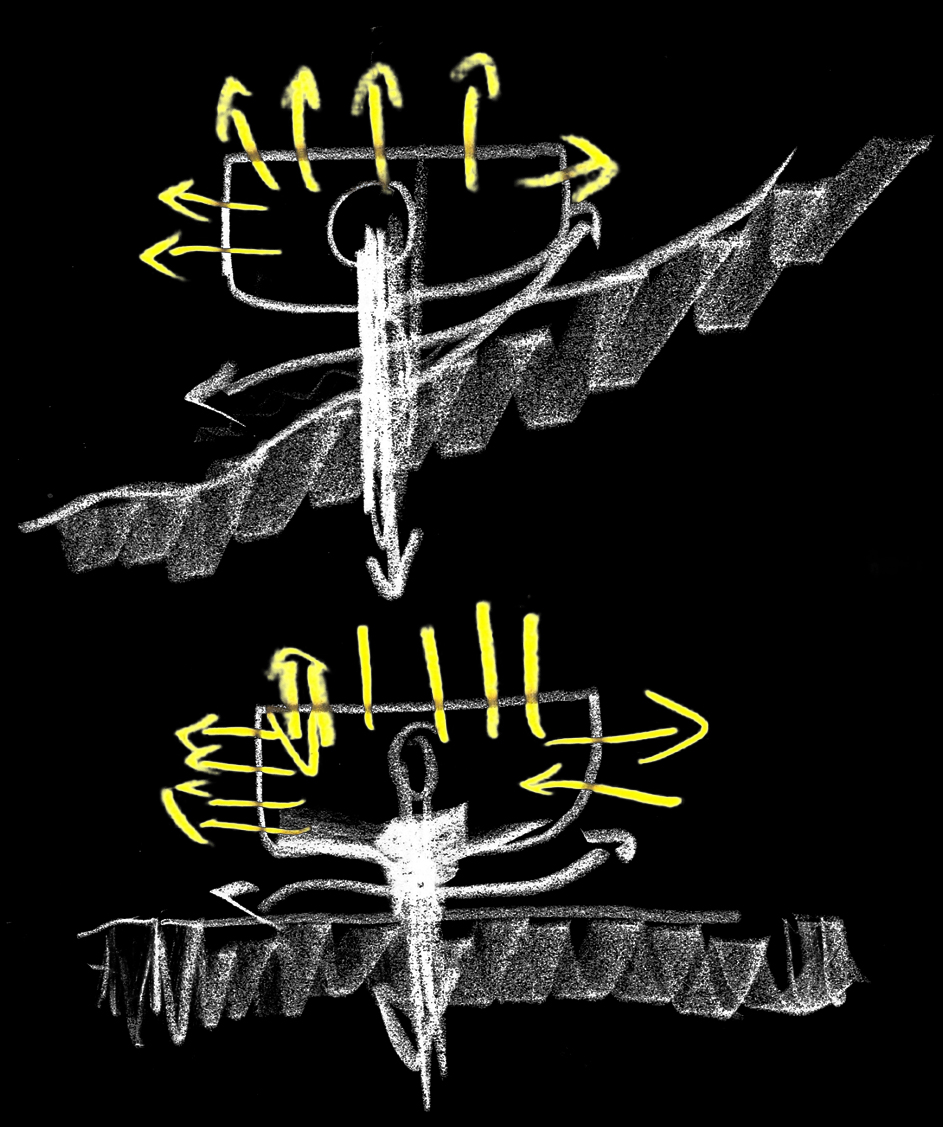 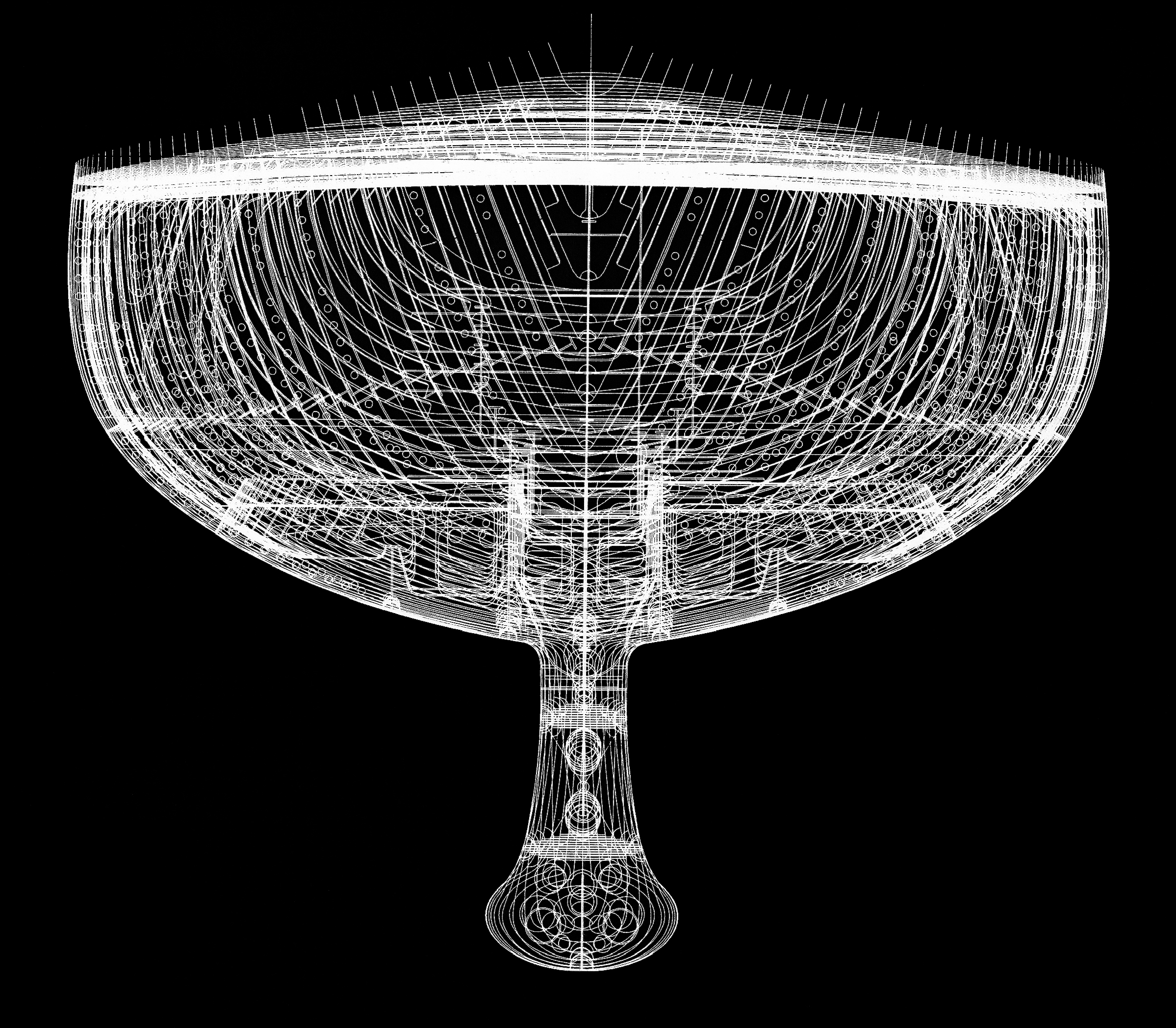