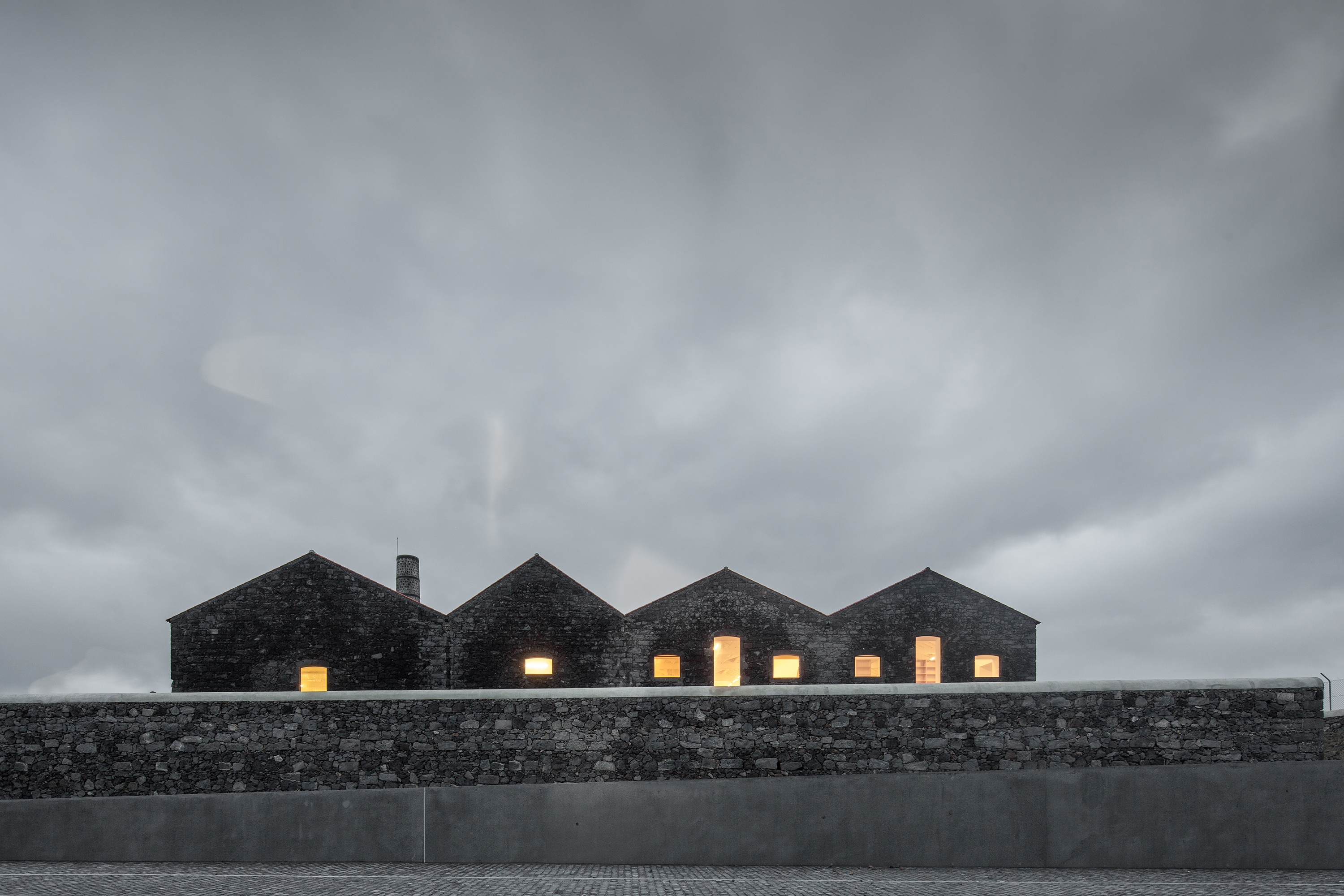 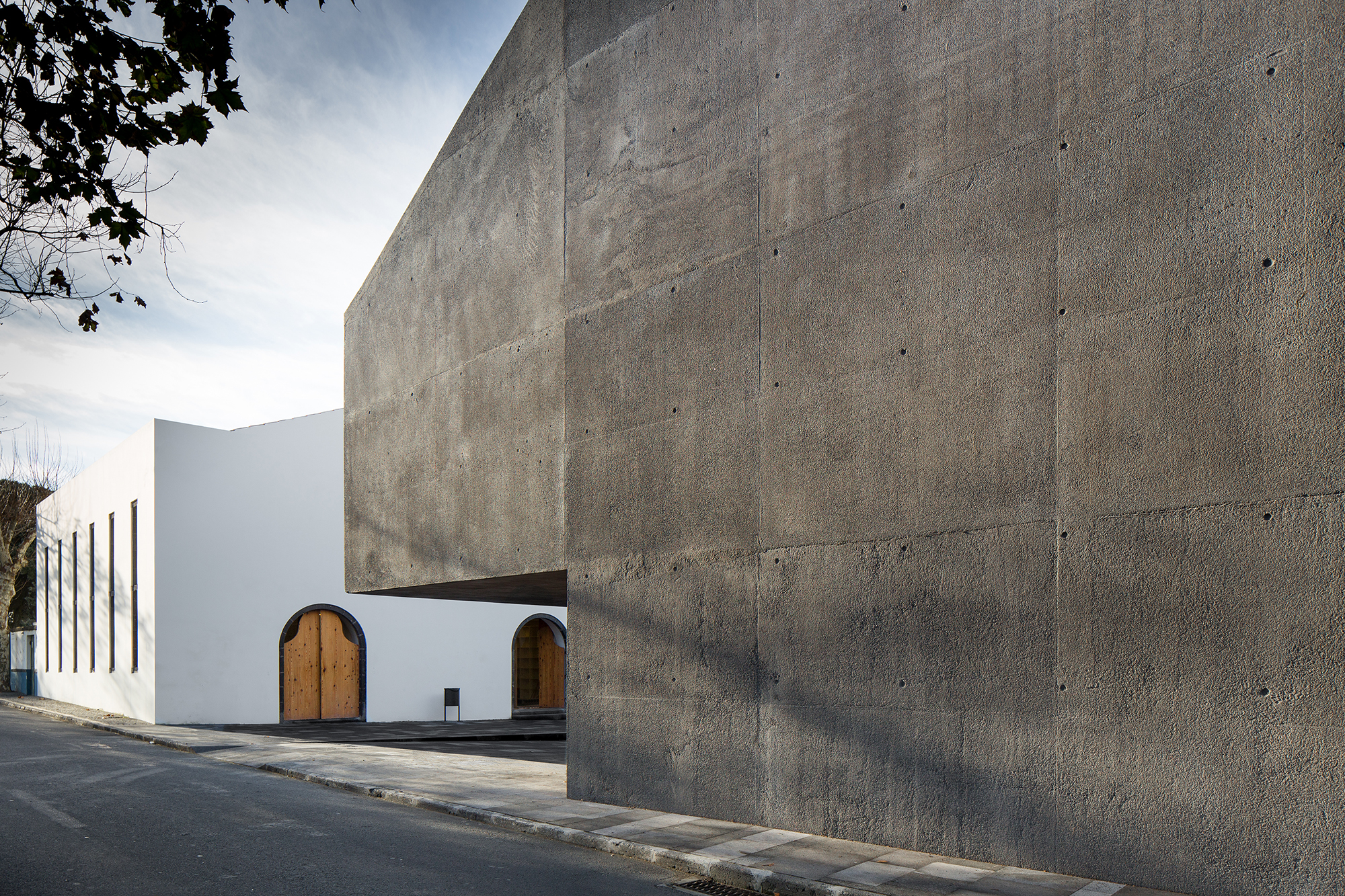 The design of Archipelago – Contemporary Arts Center – maintains the industrial character of the whole and highlights the dialogue between an existing building (former factory of alcohol / tobacco) and the new construction (arts and culture center, storage facilities,  multipurpose hall / performing arts,laboratories, artist studios).

The design does not exaggerate the differences between the old and the new buildings. On the contrary, it seeks to unite the different scales and times of its parts throughout a pictorial manipulation of the form and materiality of the buildings – the existing buildings demarked by the volcanic stone masonry and the new buildings characterized by an abstract form, without reference or allusion to any language, built in concrete with local basalt inert continuously working with the variation of surfaces, textures and rugosity, complementing the mass of the building with the emptiness of the patios.

The ACAC acquires its identity by the quiet variation between the preexistence and the two new buildings. The containment strategy of facilities implementation enhances the spatial efficiency and hierarchical functionality of the different areas of the existing factory complex. The new buildings absorb the required special functionalities that are not compatible with the spatiality of preexisting buildings.

The design is committed to the quality of what exists, showing the typological variations –new buildings are placed next to the existing ones in a serene manner –underlining the architectonical memory of a given period and the new addition,without damaging or subverting the spatial and constructive structures of the whole.Context and contiguity contribute to the autonomy of the object. 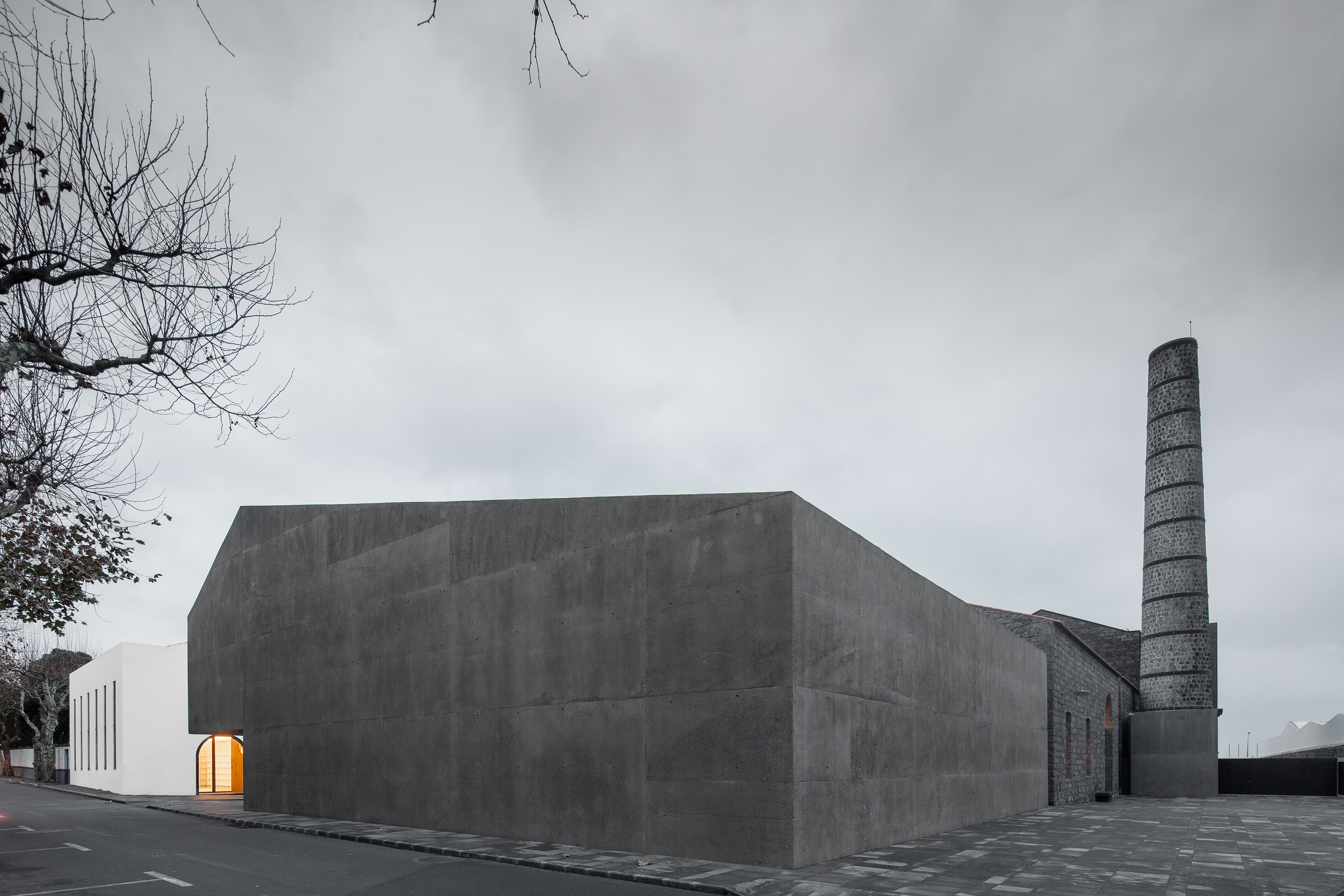 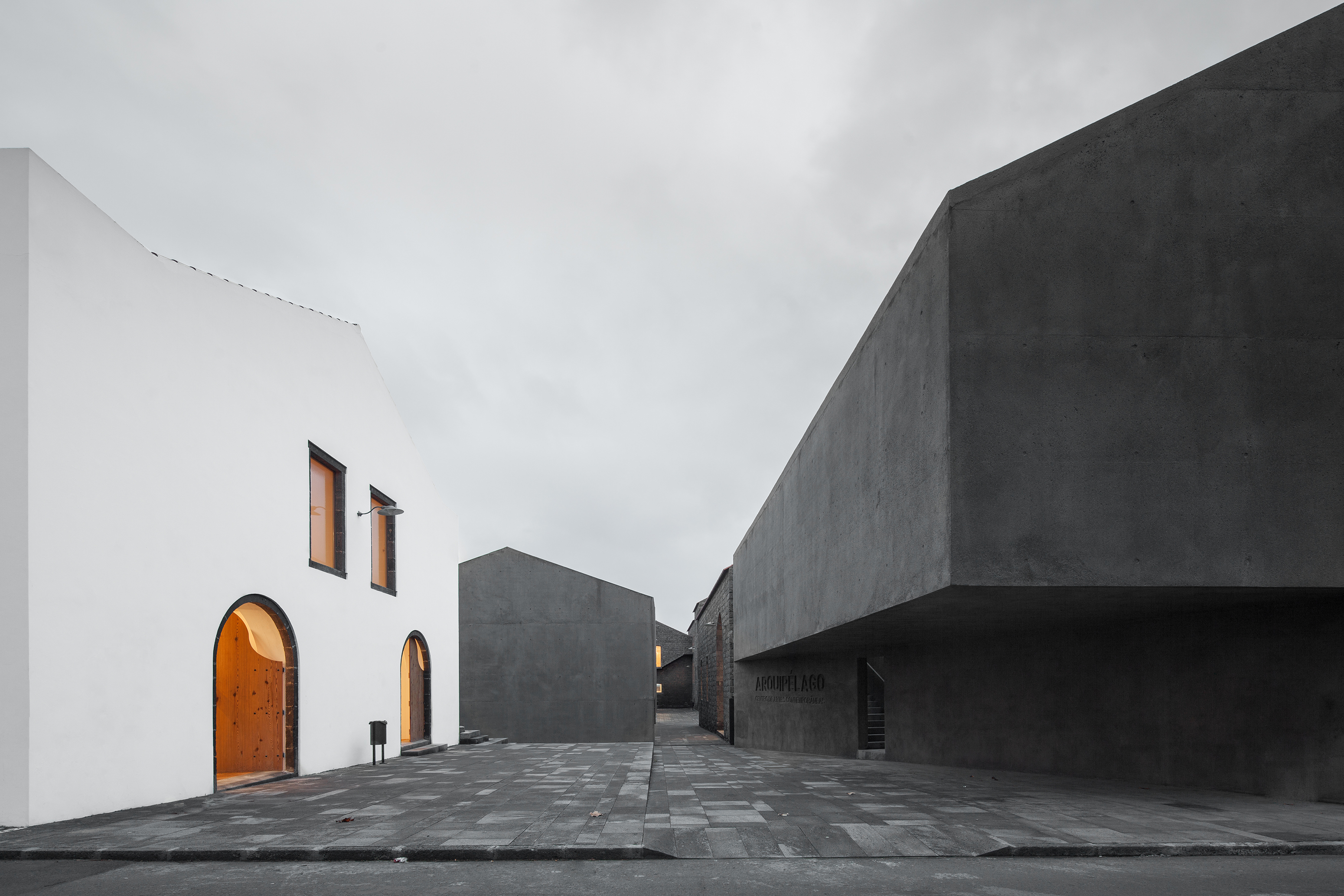 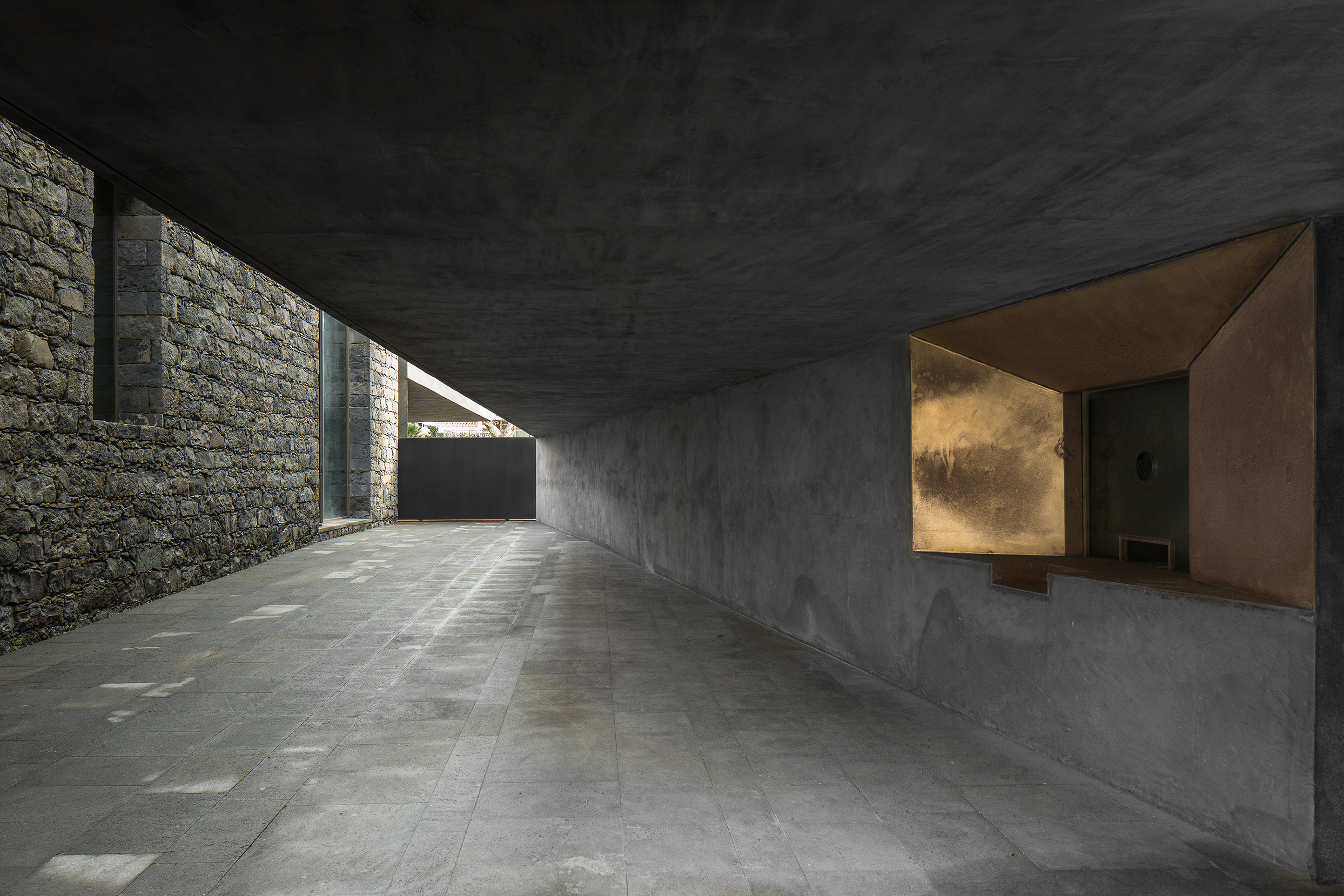 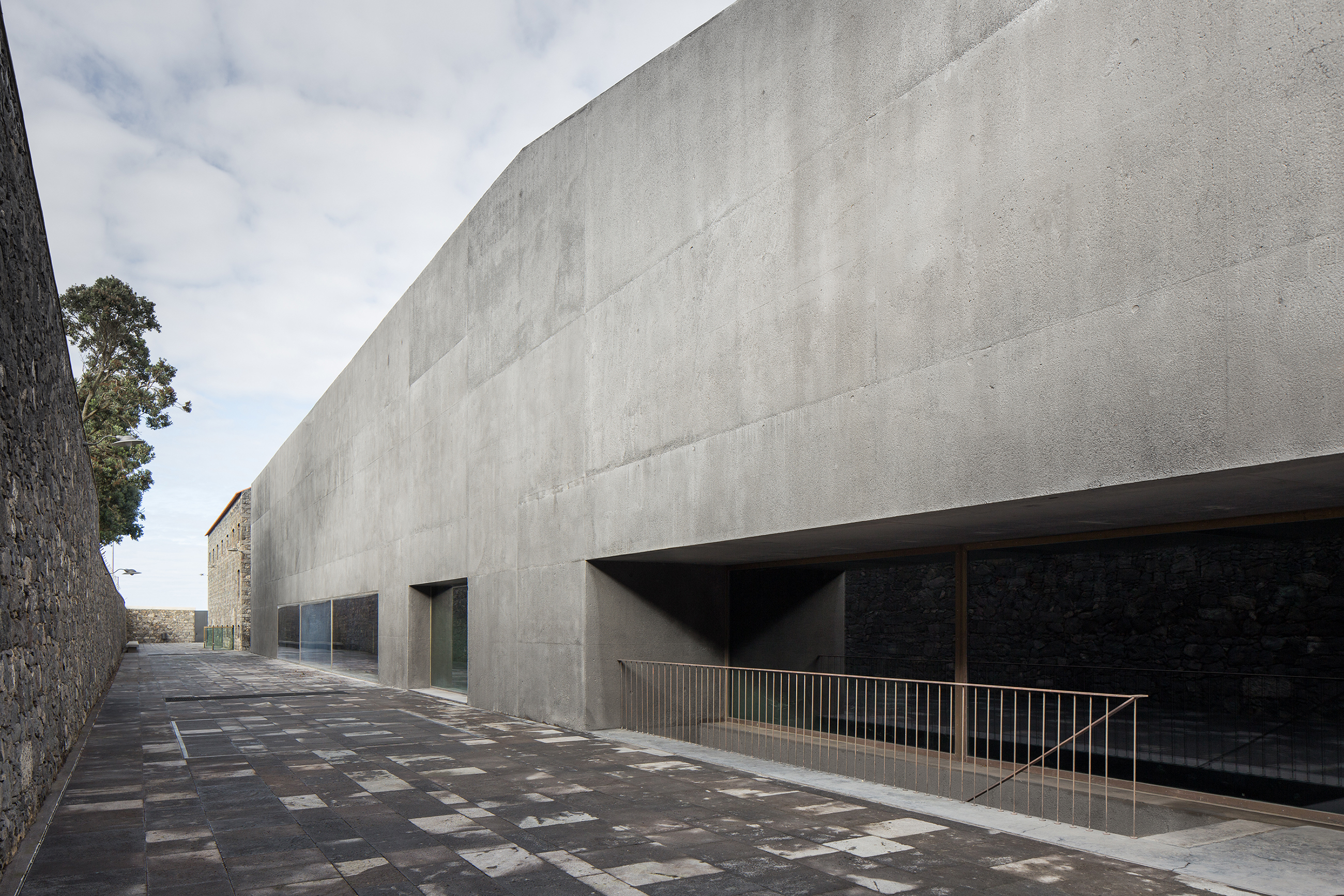 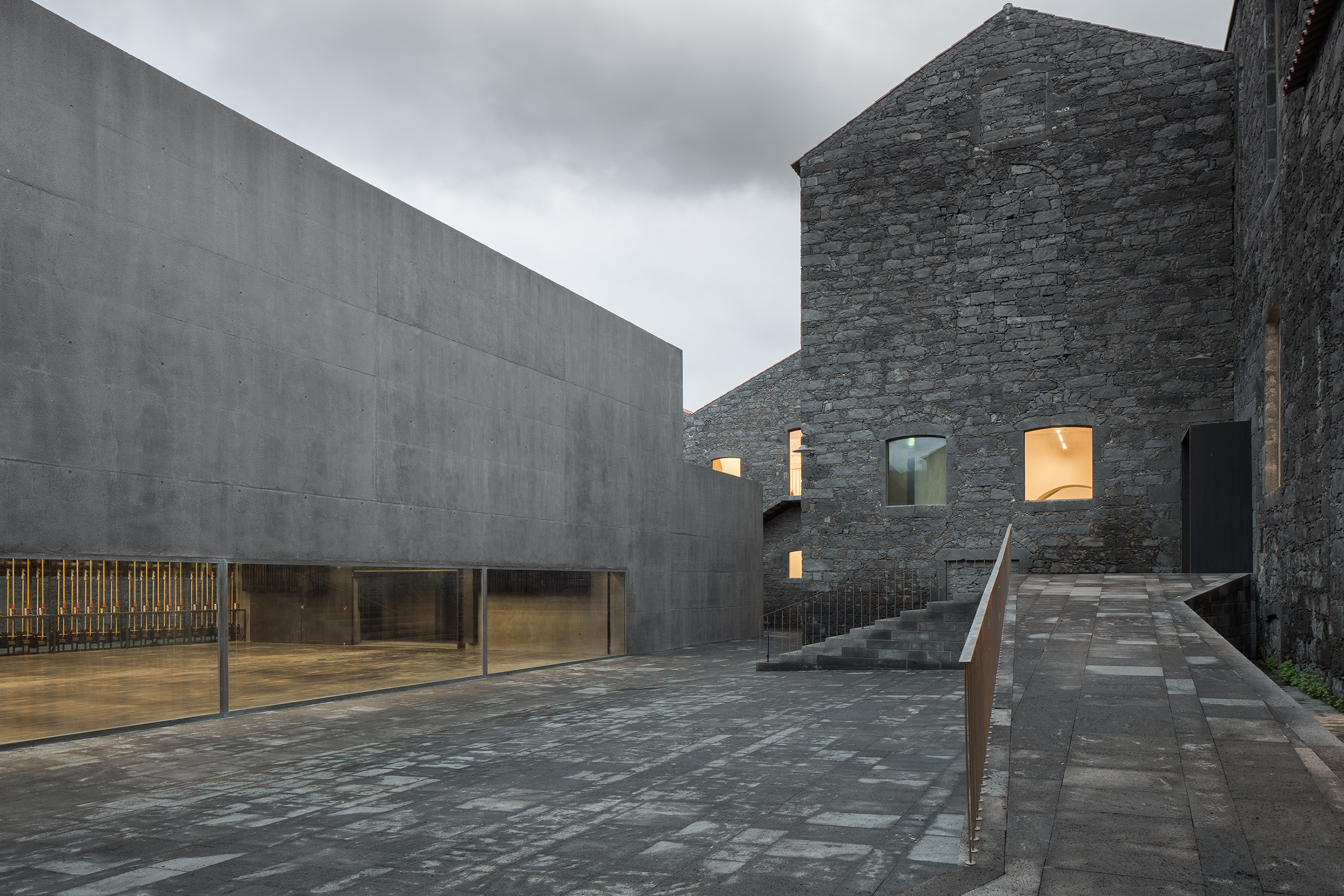 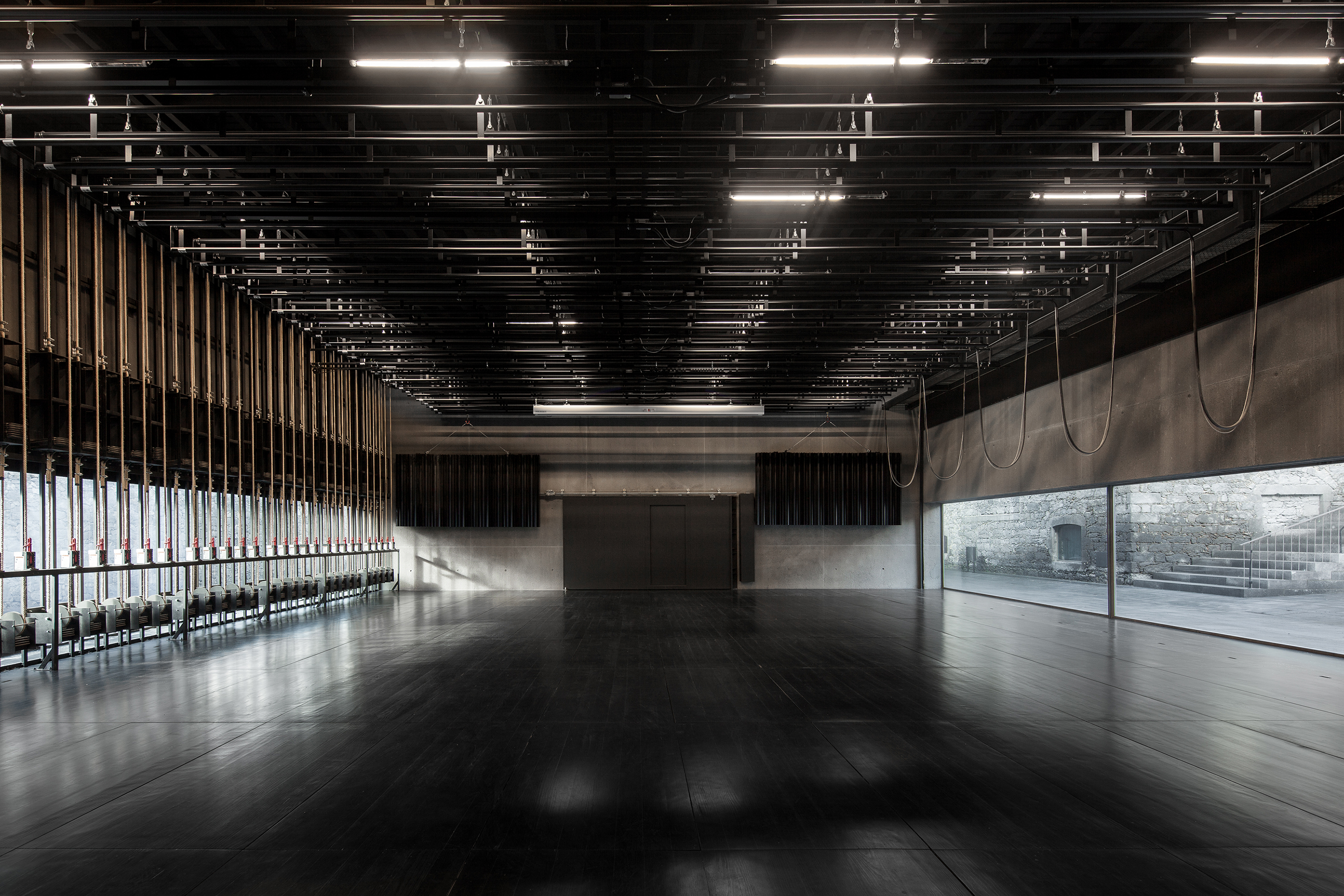 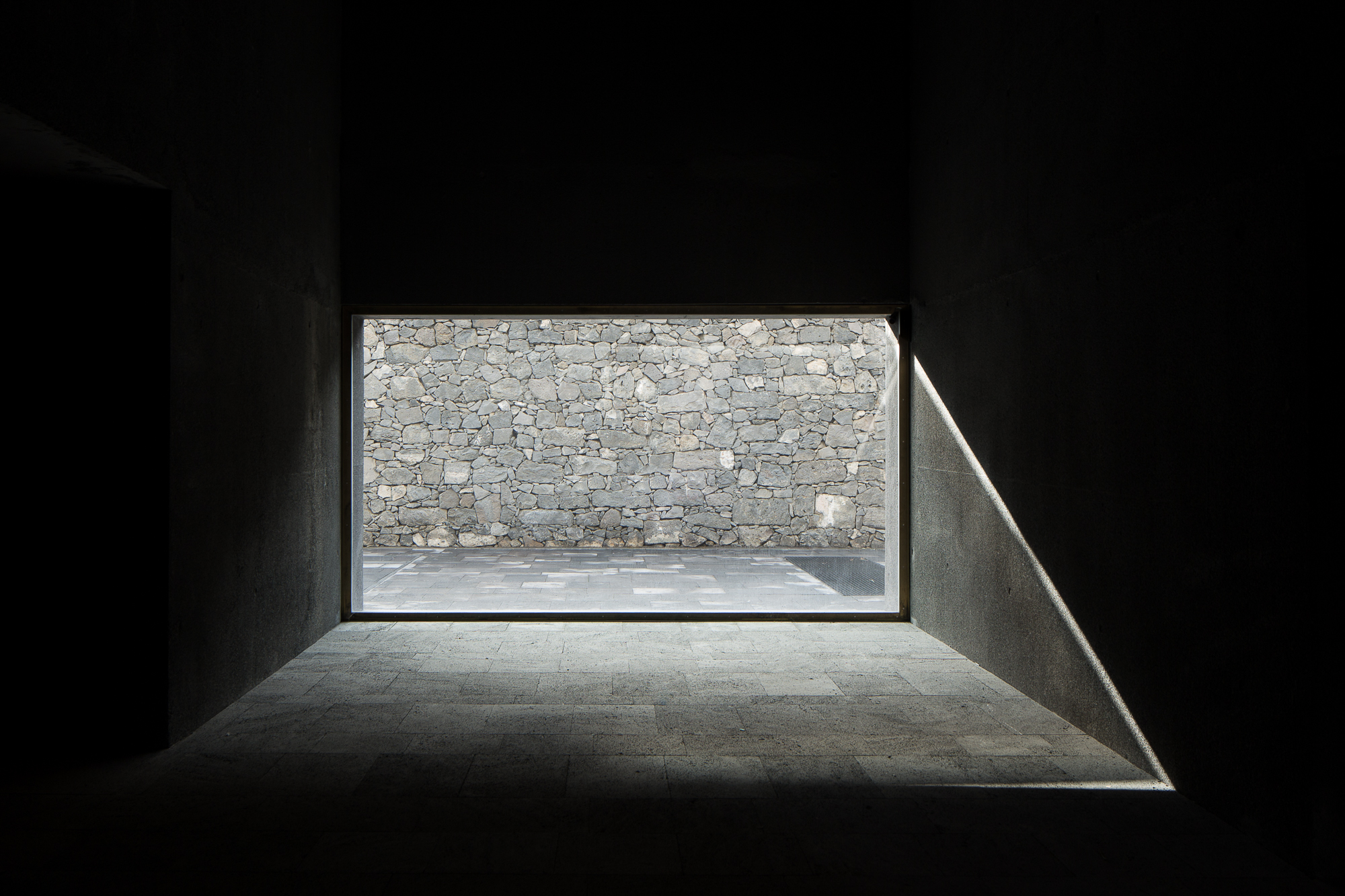 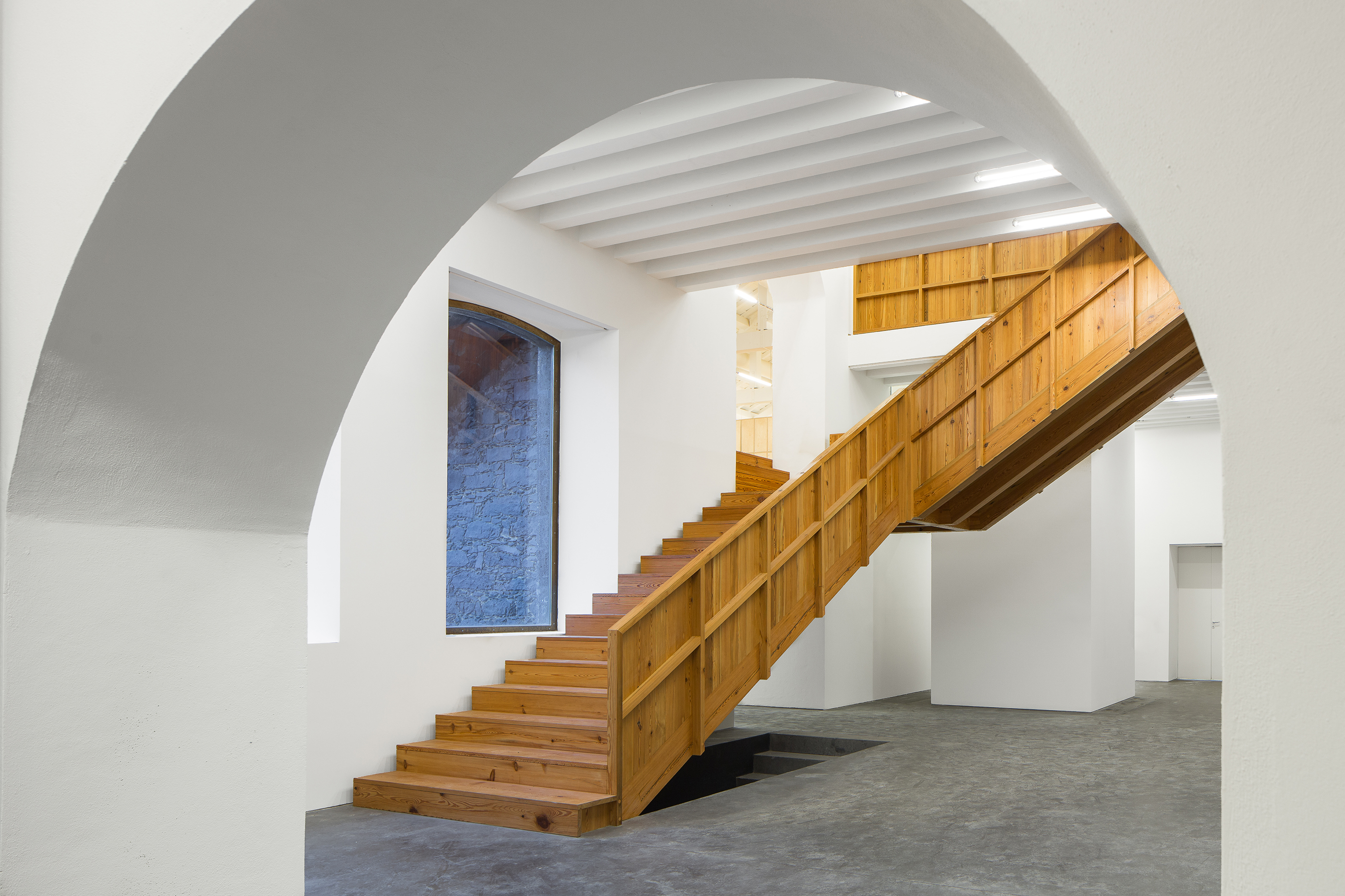 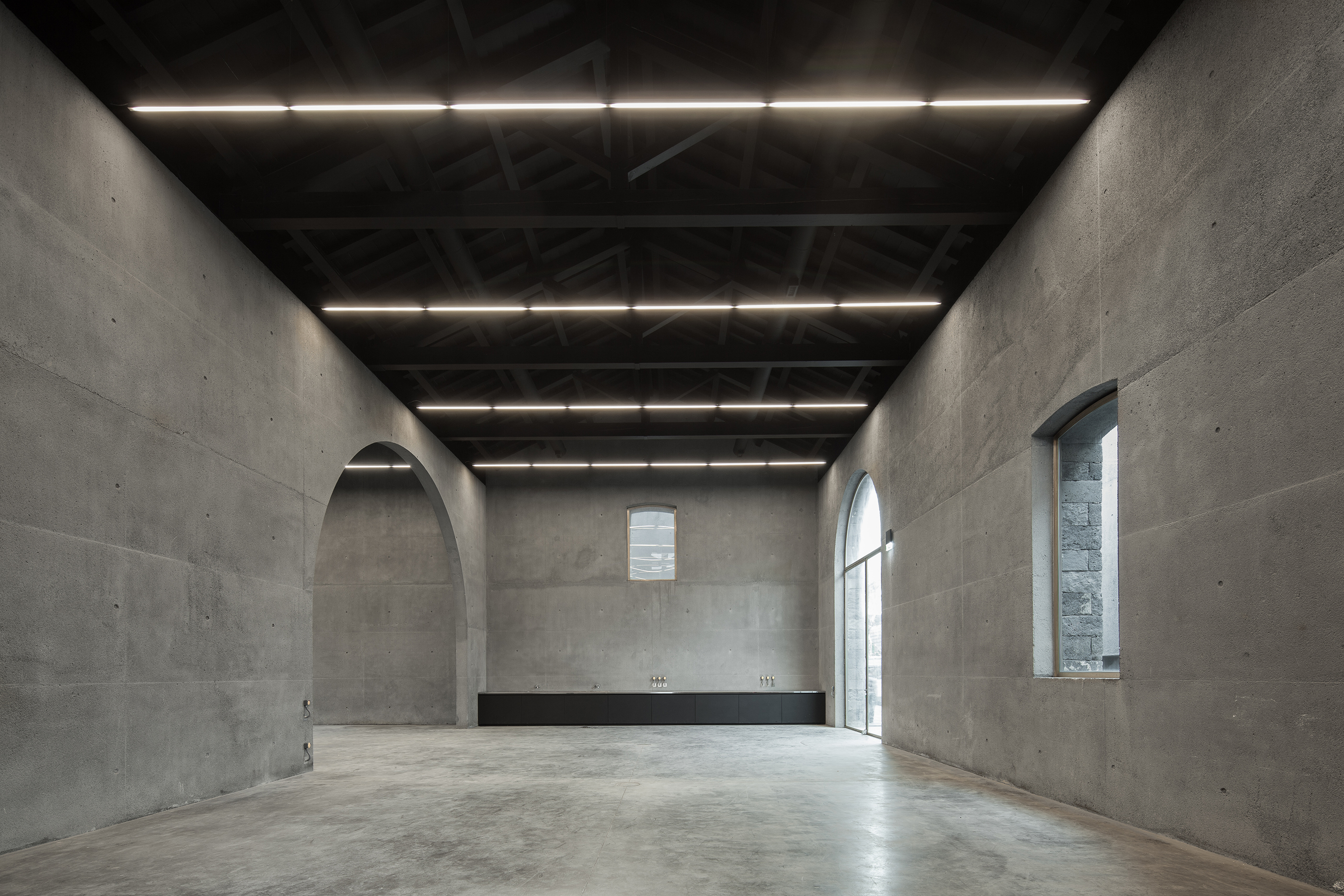 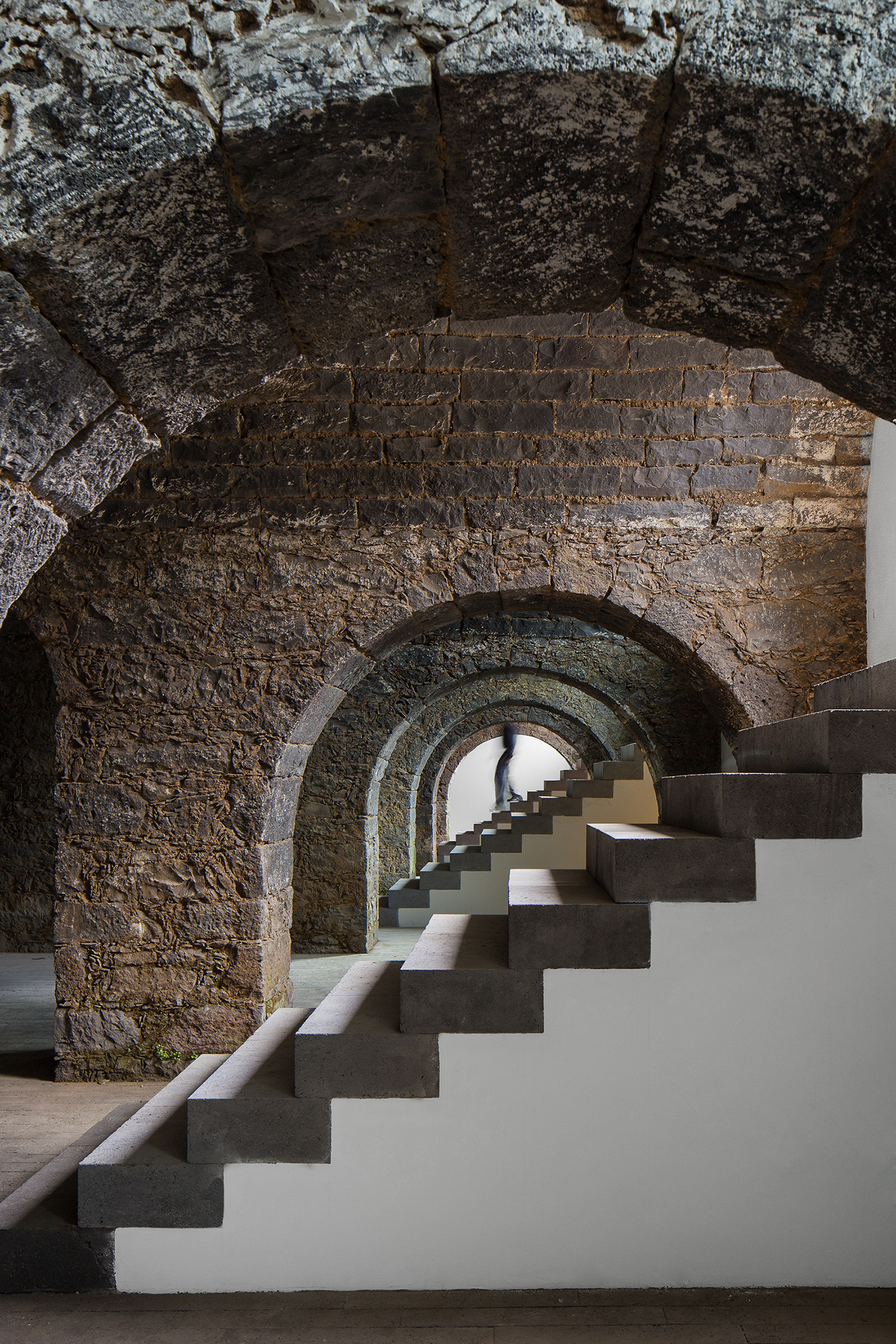 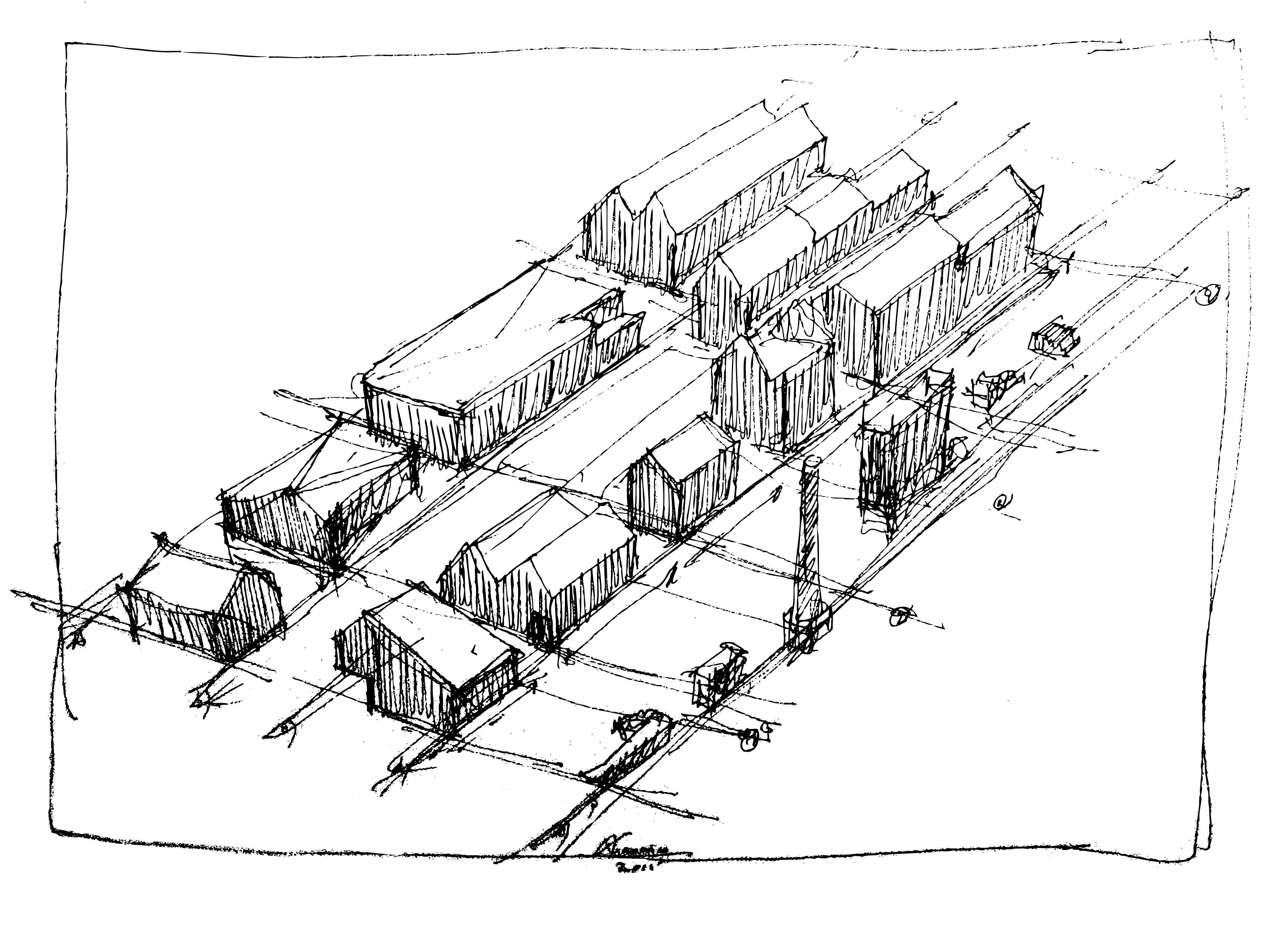 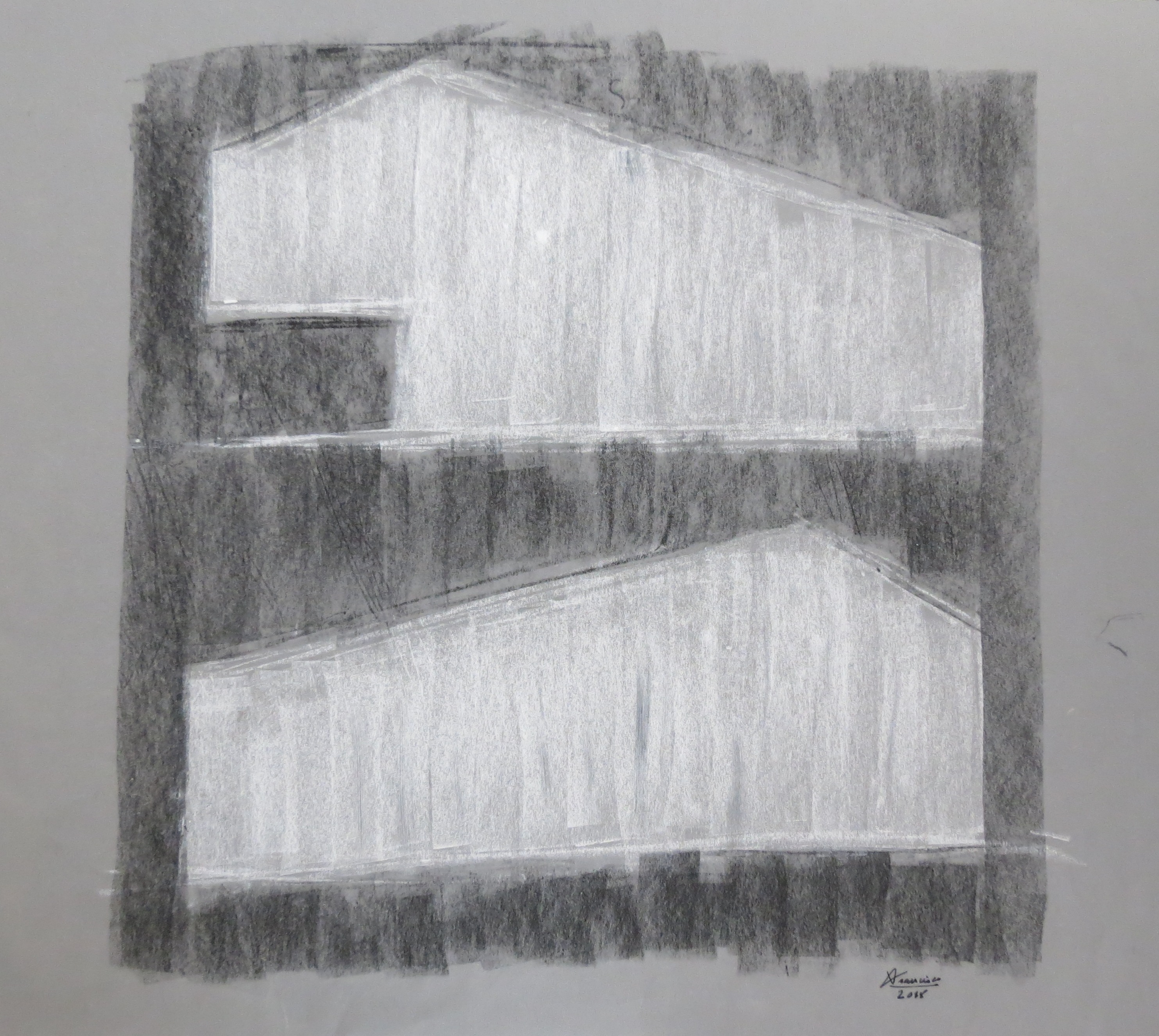 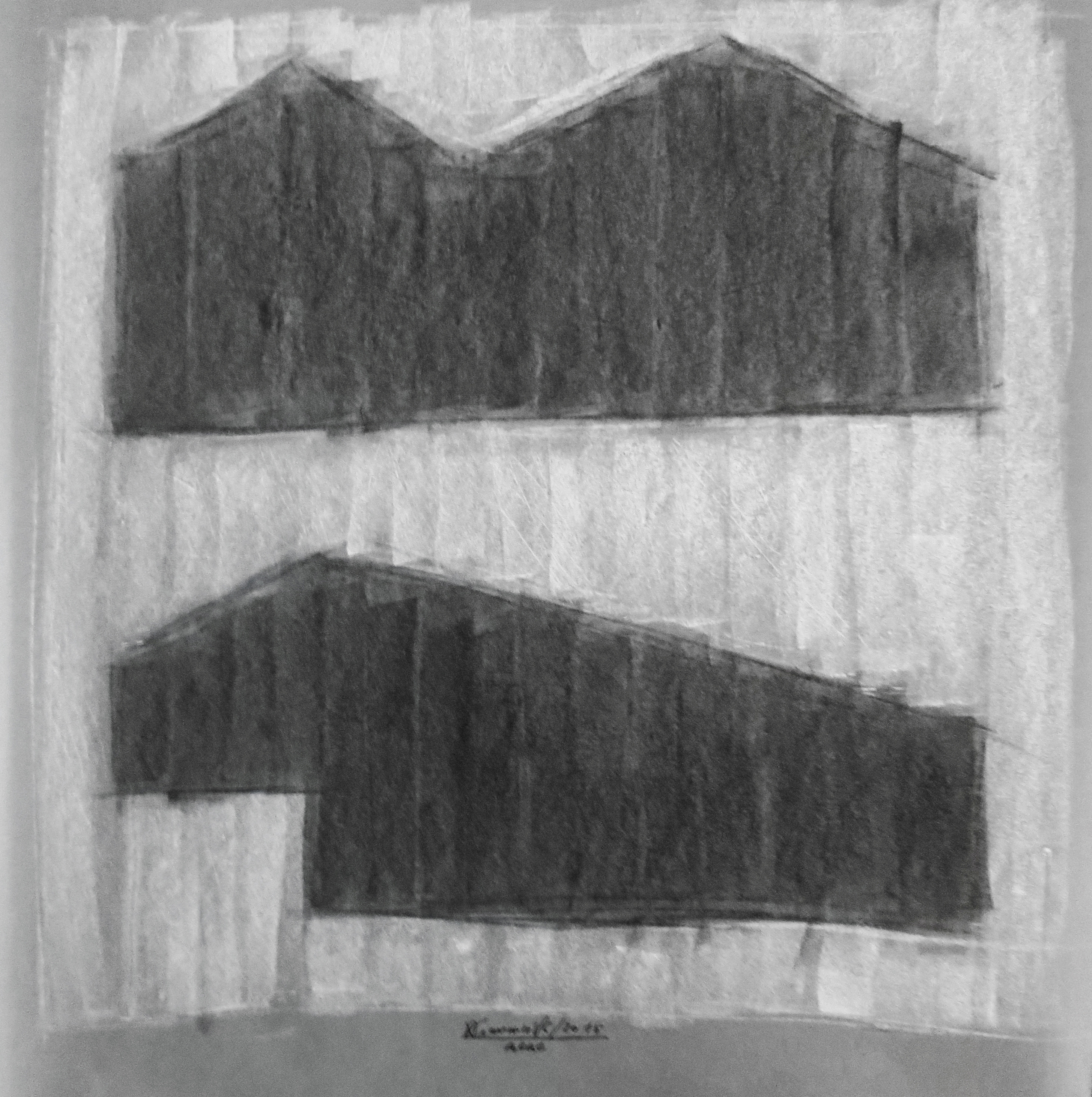