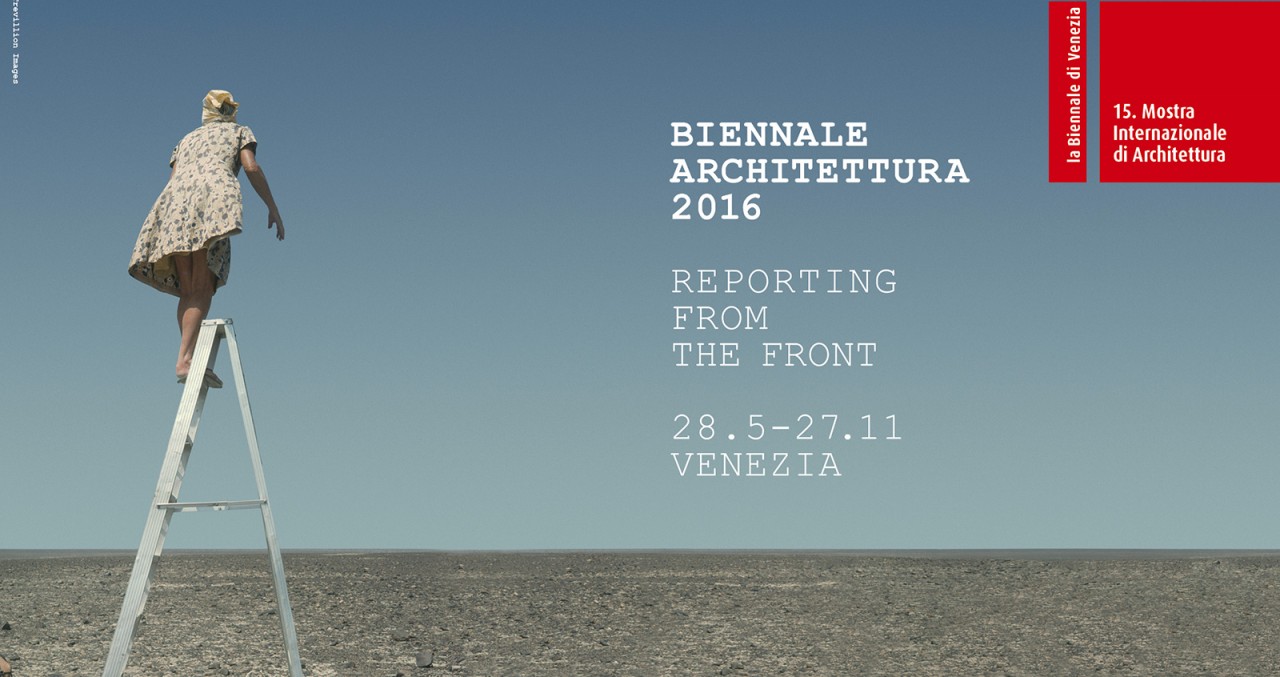 USING INFRAESTRUTURE AS A WAY TO TRANSFORM HERITAGE INTO LEGACY

It is obvious that infrastructure has a huge impact in shaping public space, both for the good and for the bad. Infrastructure is needed to channel and nurture the dynamics of development; heritage is normally seen as resistance to it. So, transport infrastructure in a context of valuable heritage may need to shift its paradigms, be able to blend into the existing, pay homage to the tradition of the place, and simultaneously reflect the speaks to the moment it was created.

The Gaia Cablecar project in Porto is exemplary in the way it responds to the challenge of integrating forces moving in opposite directions. The project was a private commission responding to a demand; advocate for public space. The battle of Menos é Mais was to use the infrastructure as a driver of heritage enhancement by improving the way citizens of the Porto can move within the city without affecting the existent constructions.

This capacity requires respect for the context, conscience of public space, but at the same time a profound knowledge of technique. As they explain, it was a matter of “nesting” two large machines in the cityscape with minimum impact.