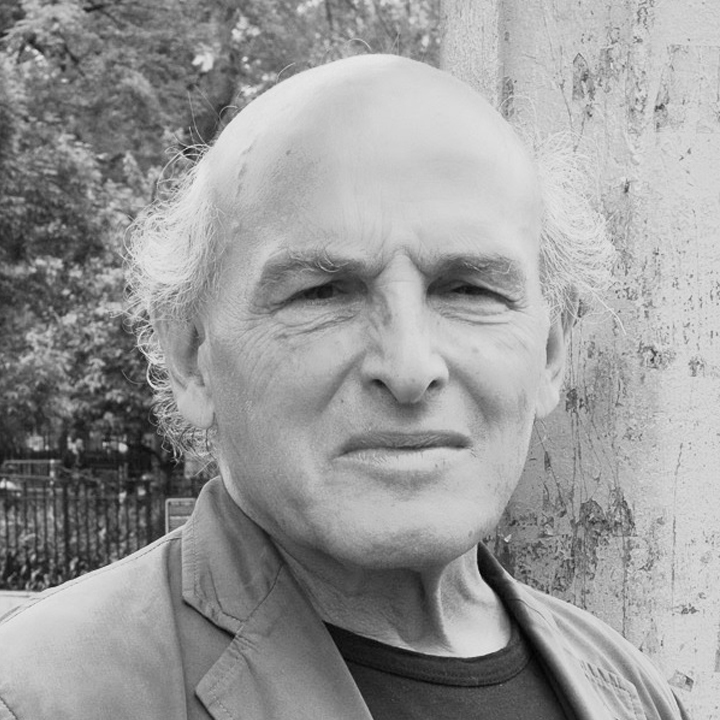 Ever since we visited the coffee house on the water edge of the Douro in Porto in 1994, Café do Cais, we became fascinated by the practice of menos & mais the practice founded by Cristina Guedes and Francisco Vieira de Campos. There they defined the elements of a language all of their own. It is the proximity of the water that brings the reflections of light on the glass curtain and the still frame to oscillate, which make the materiality of the building disappear to a mere shadow of ourselves. We are nvited to experience our body in space. Our own presence merge into the endless movement of wave like matrix of light and shadow.  The next pavilion on the other side of the river, Ar de Rio Bar Esplanda accentuate the contrast between the still membrane and the glass curtain façade. `These wagons, light as a butterfly,have provided more robust version of similar strategy. As in other projects,skins become structure. In particular the transparent honeycomb structure allow for greater intensity in the skin. Indeed, structure and skin become indistinguishable. Much of this thinking is apparent in the more recent projects.

In the industrial building Inapal Metal Autoeuropa in Palmela, it becomes clear the extend to which these procedure developed on are latively small scale are capable of providing the strategy for a much larger project in industrial environment. The profile of metal sheet has contributed to this elegant structure. Allowing the iconography to emerge from the structure and material require a great deal of restrain and discipline of which Cristina Guedes and Francisco Vieira de Campos are clearly demonstrated.  Indeed, confronted with completely different environment of the wine makers, Quinta do Vallado on the hills of the Douro they have responded appropriately in a different manner all together. The extension of the winery functions by gravity forces the understanding of the production system and requires great severity, discipline, and restriction on the layout of the building quota.

The tension between the artifice of the building and the character of the ground becomes the watershed of the project. The topography of the site plays a key role in the conception of this addition.While the traditional arched volt adopted structurally the exact placement of the addition is determinate both by the inner requirements of the program and the outer conditions of the site. These terraces from Roman time certainly have formed so much of the most attractive landscape in Portugal. These conditions often have dictated some beautiful results. Here, the use of concrete and the placement of the addition in and out of the rock secure a small Chef d’Oeuvre. Finally the rope way station to link the Port wine cellars to the river below promises to be a great urban contribution. With the station conceived as the shell of a boat and the station on the top almost curved in the rock we will have the pleasure of the greater complexity of the technology of transport housed in building that mediate between the urban tissue of the city and its latest development. Perhaps in this generation few could deliver such a diverse responses to a manifold of programs with such excellence that is always as difficult as it is rare.