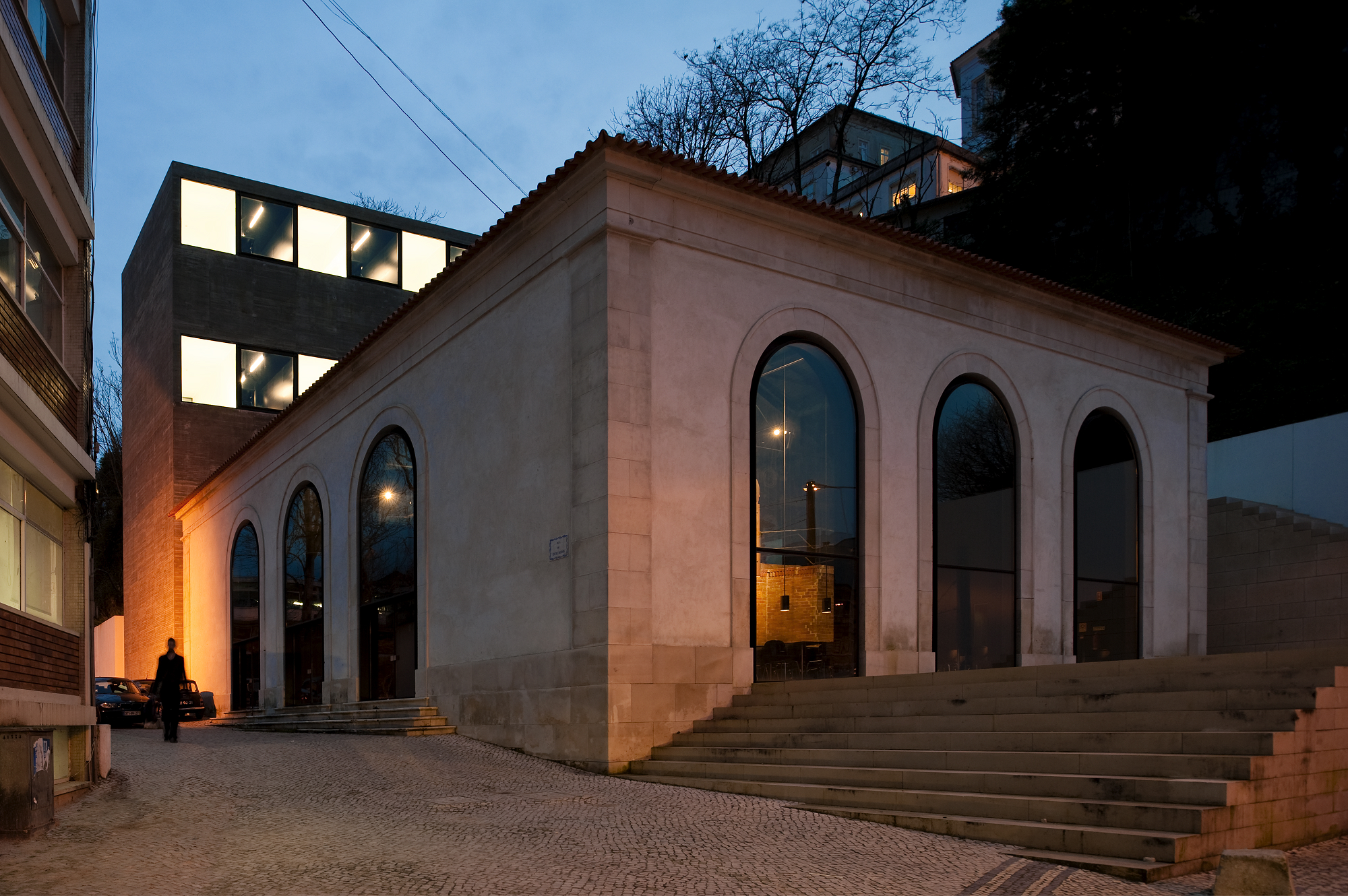 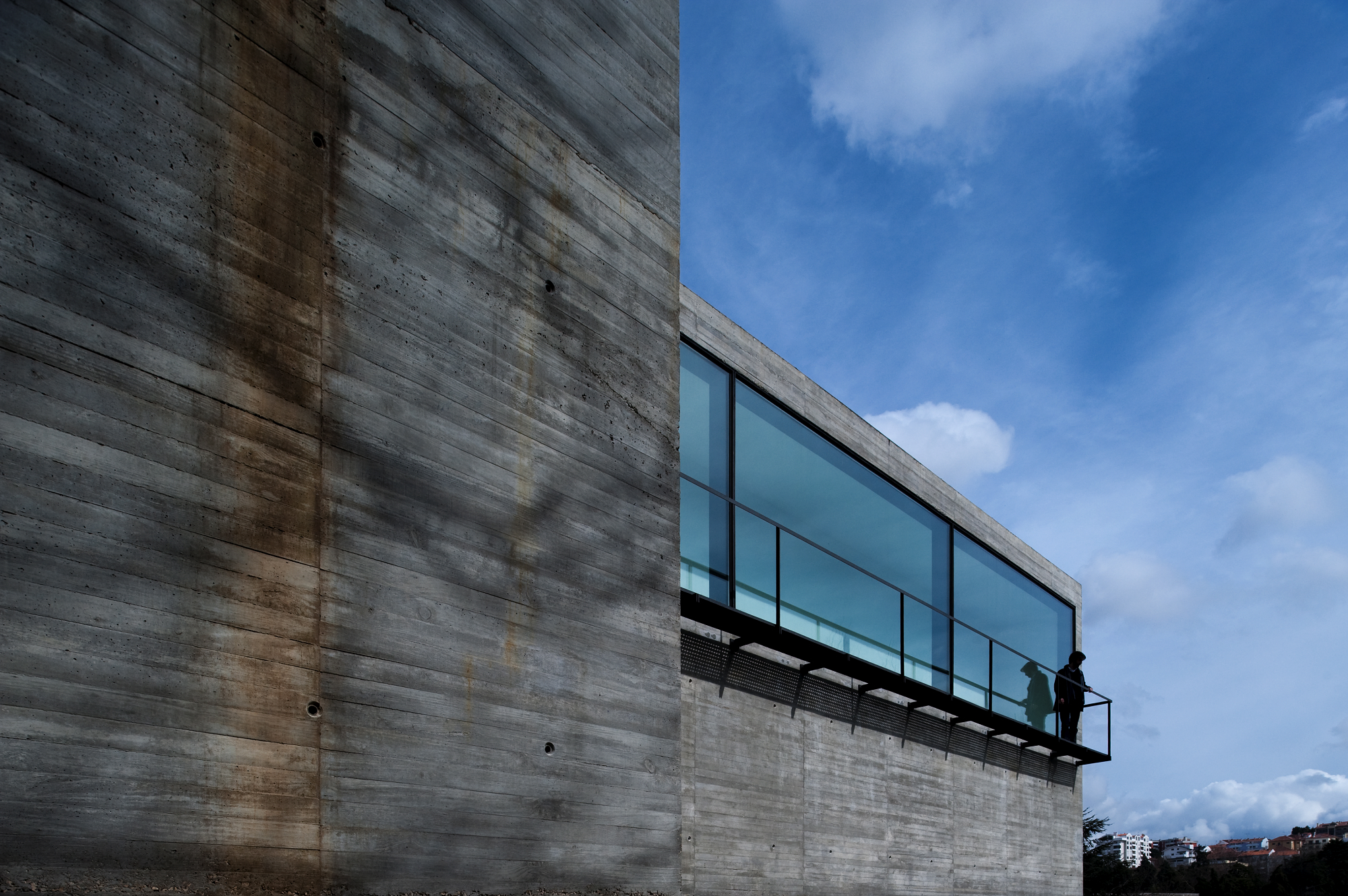 The project permitted, on one hand, the reclassification of the existing building, giving it value within the historical context of industrial archaeology and, on the other hand, clarifying its integration into the urban fabric. Its formal nature and privileged position, as a connection element between the lower part of the city, starting from Rua padre Antonio Vieira, and the Alta Universitaria, determined the interventions on the exterior of the building.

The remodeling of the building is characterized by a minimal intervention aimed at clarifying the space formal and functionally and the ambiguities resulting from the interventions to which it has been subjected to over time.

The new building was designed by means of a deliberately neutral language so that the main volume of the building is highlighted.

Starting from the proportions of the old coal room, the new concrete building expresses a marked verticality in the stacking of square section spaces, of varying heights and combinations, interspersed with suspended boxes that allow for the alternation of function and views. 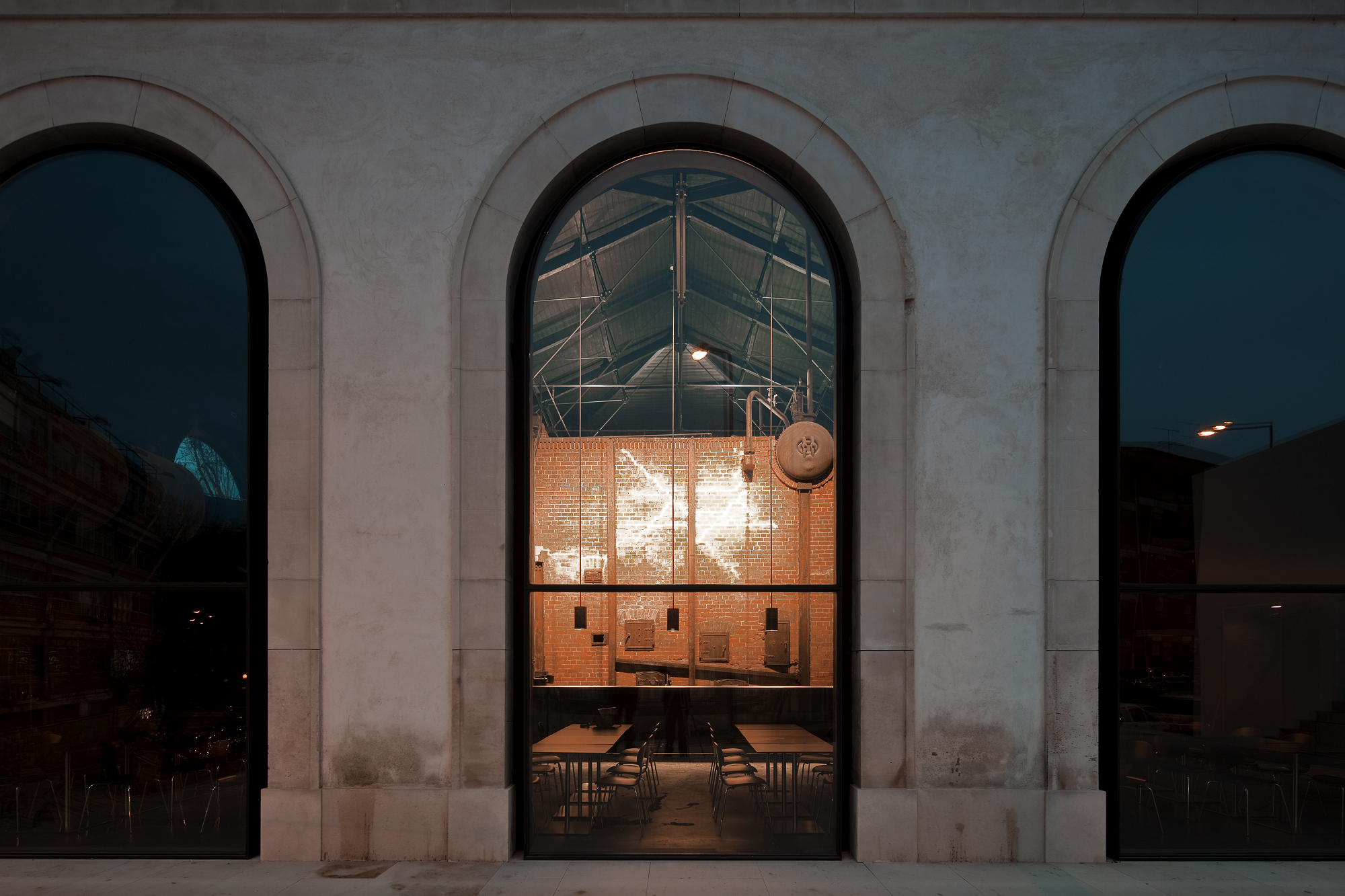 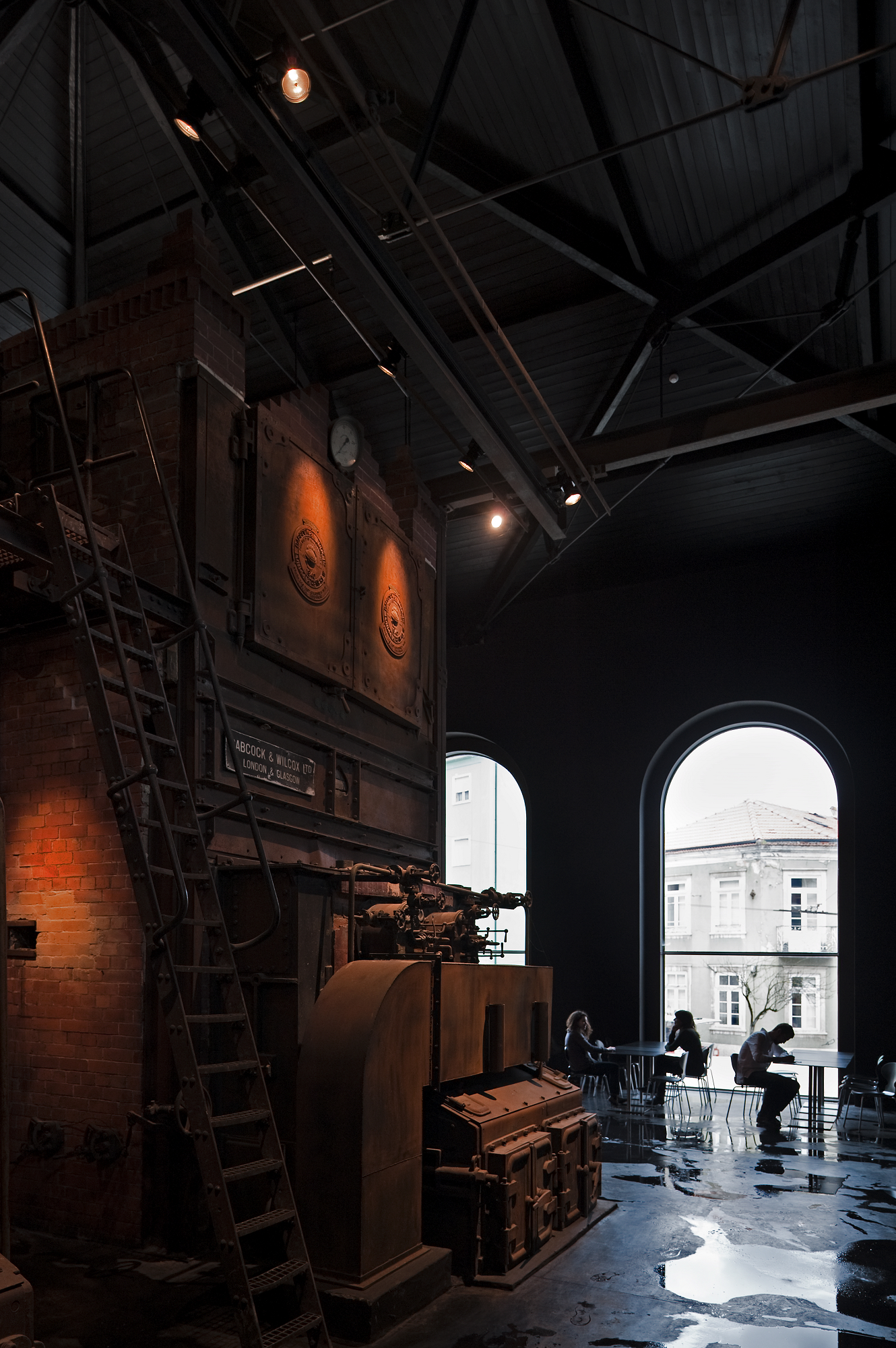 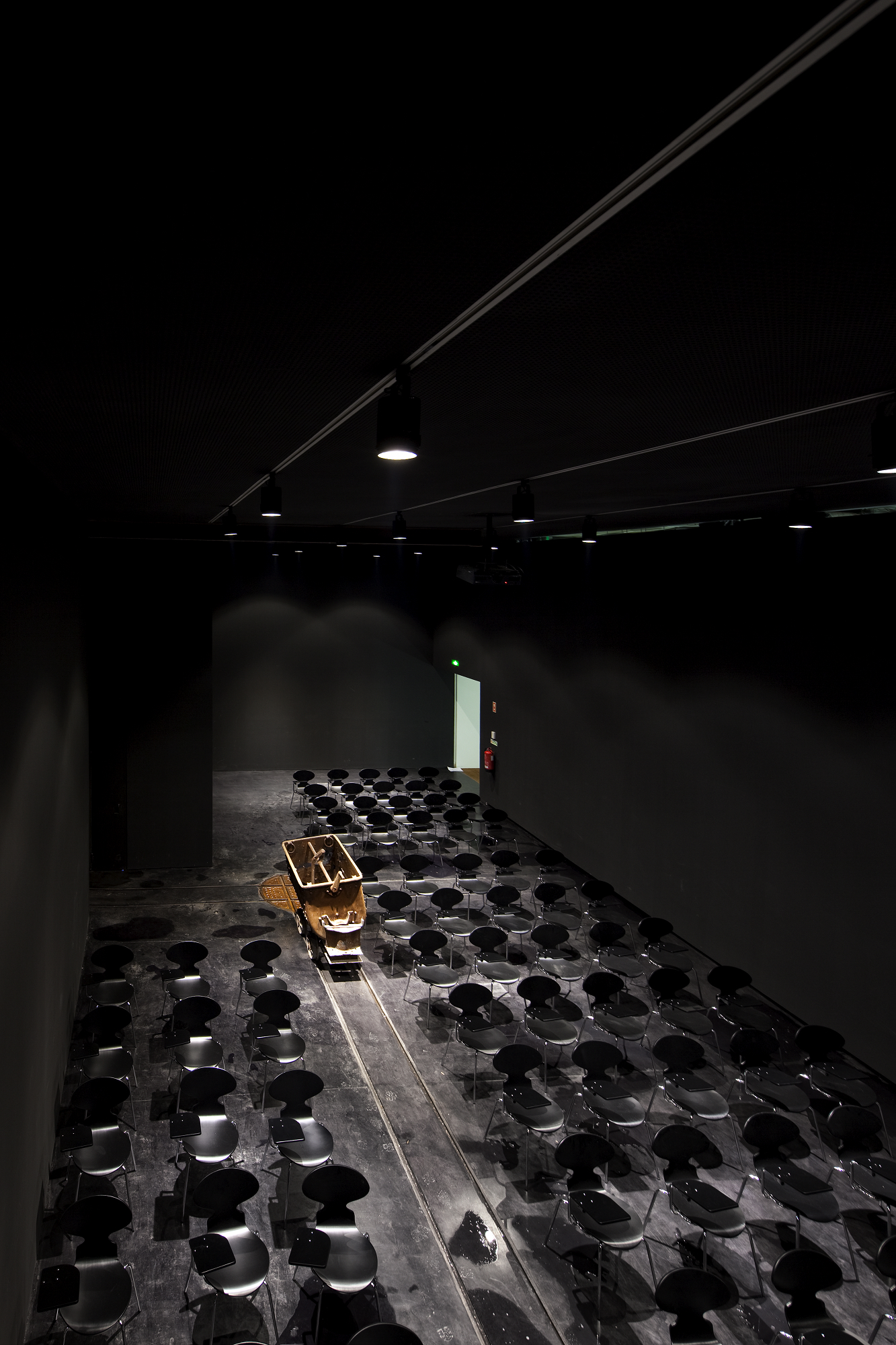 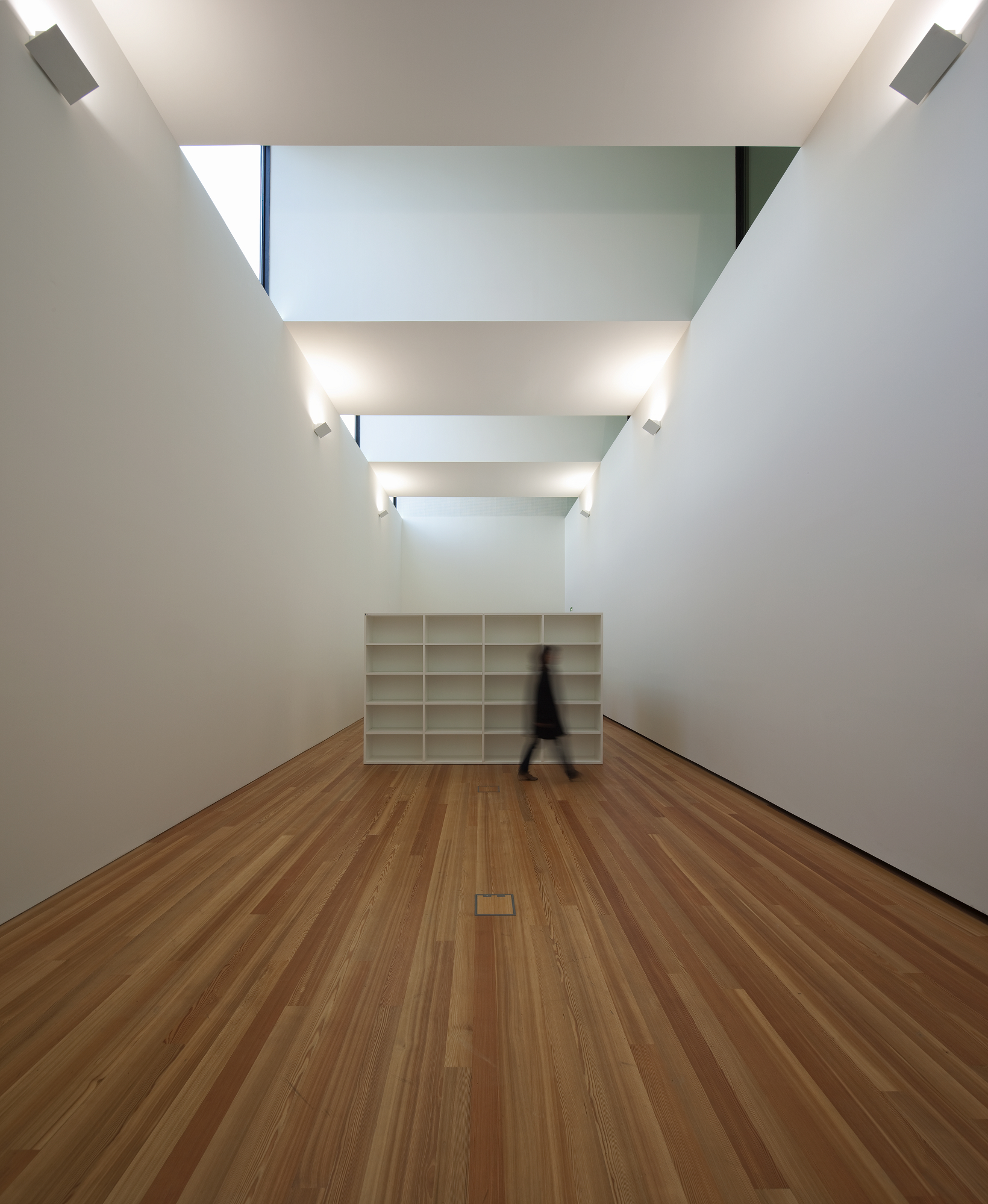 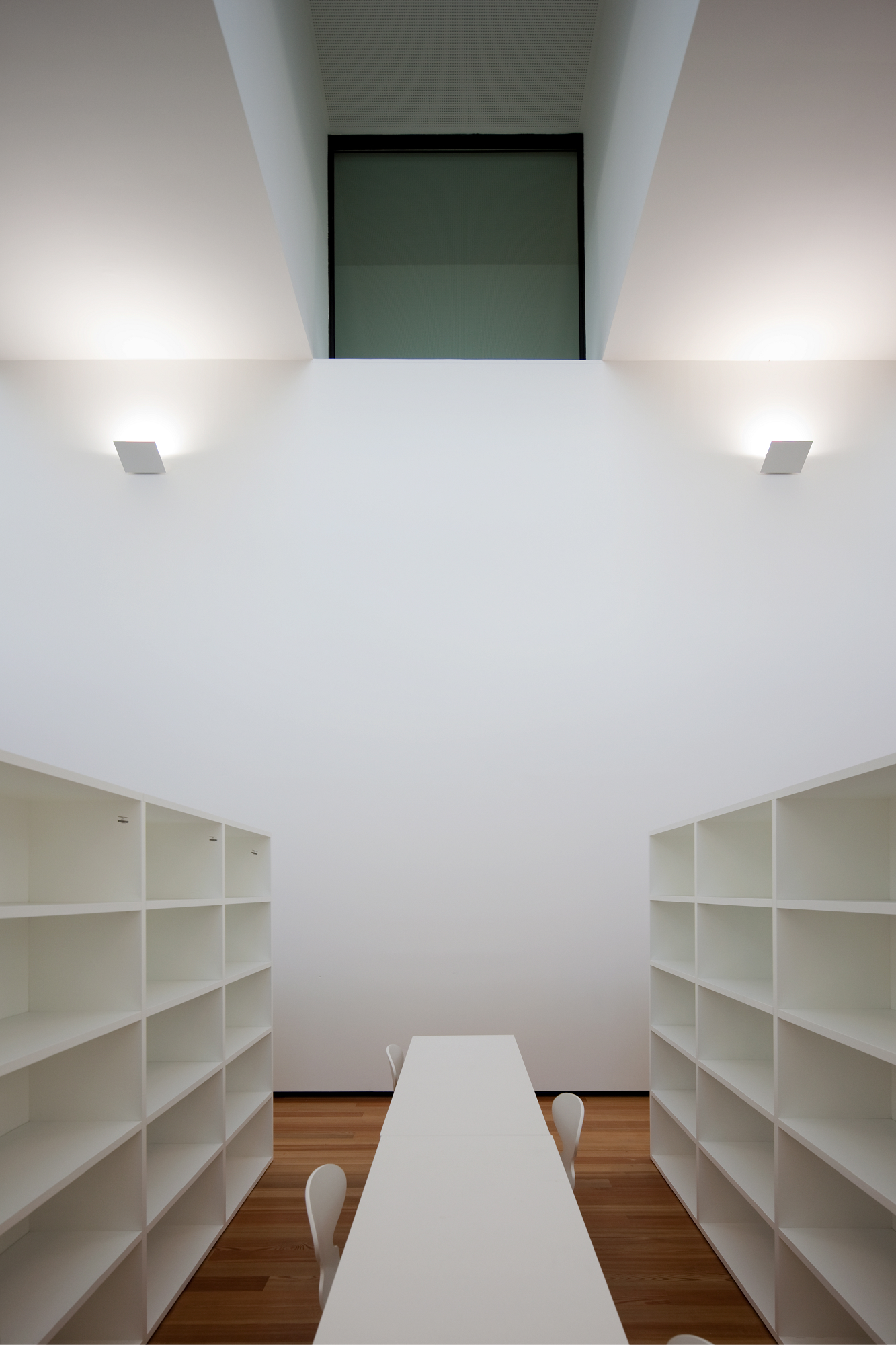 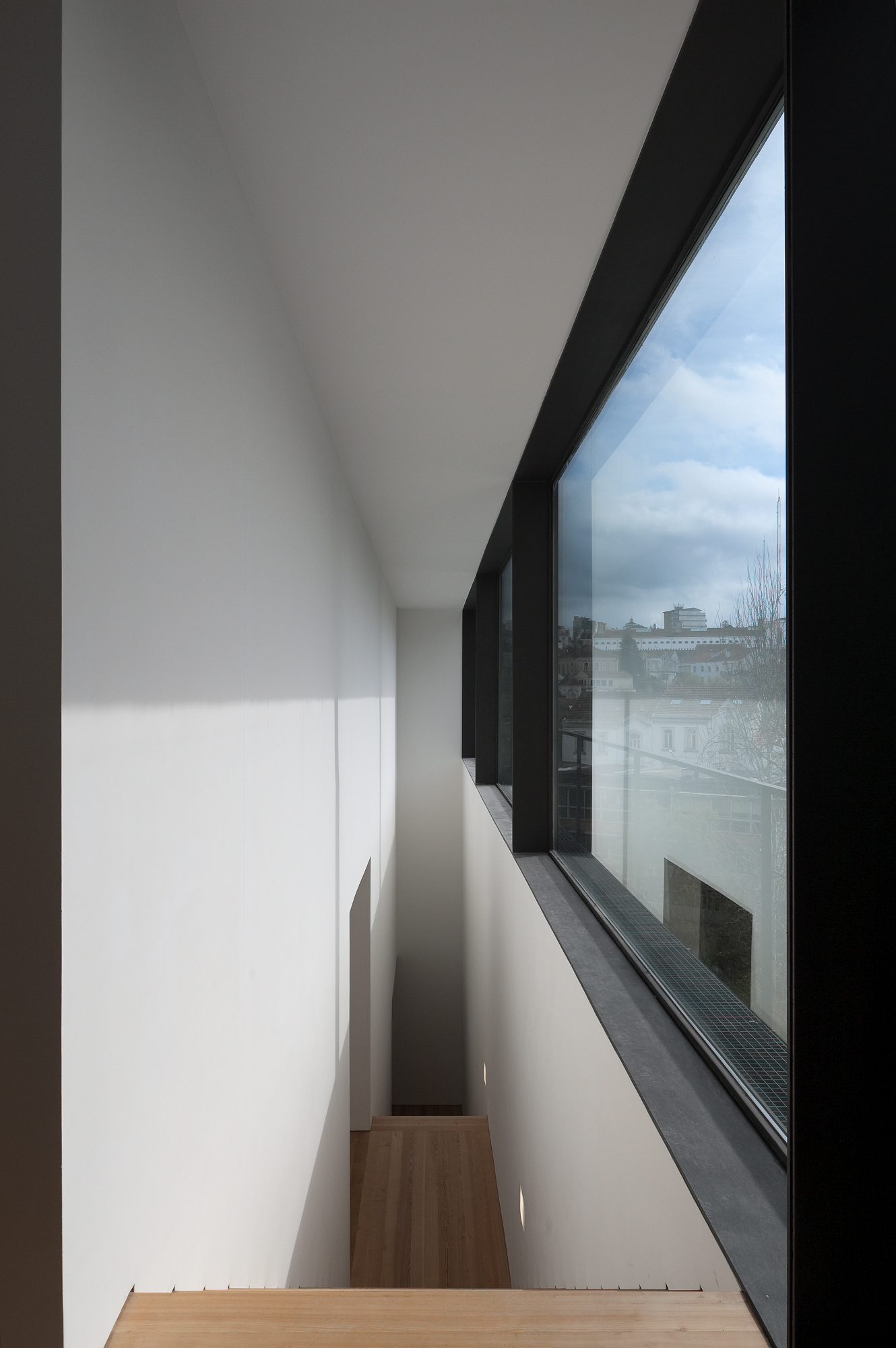 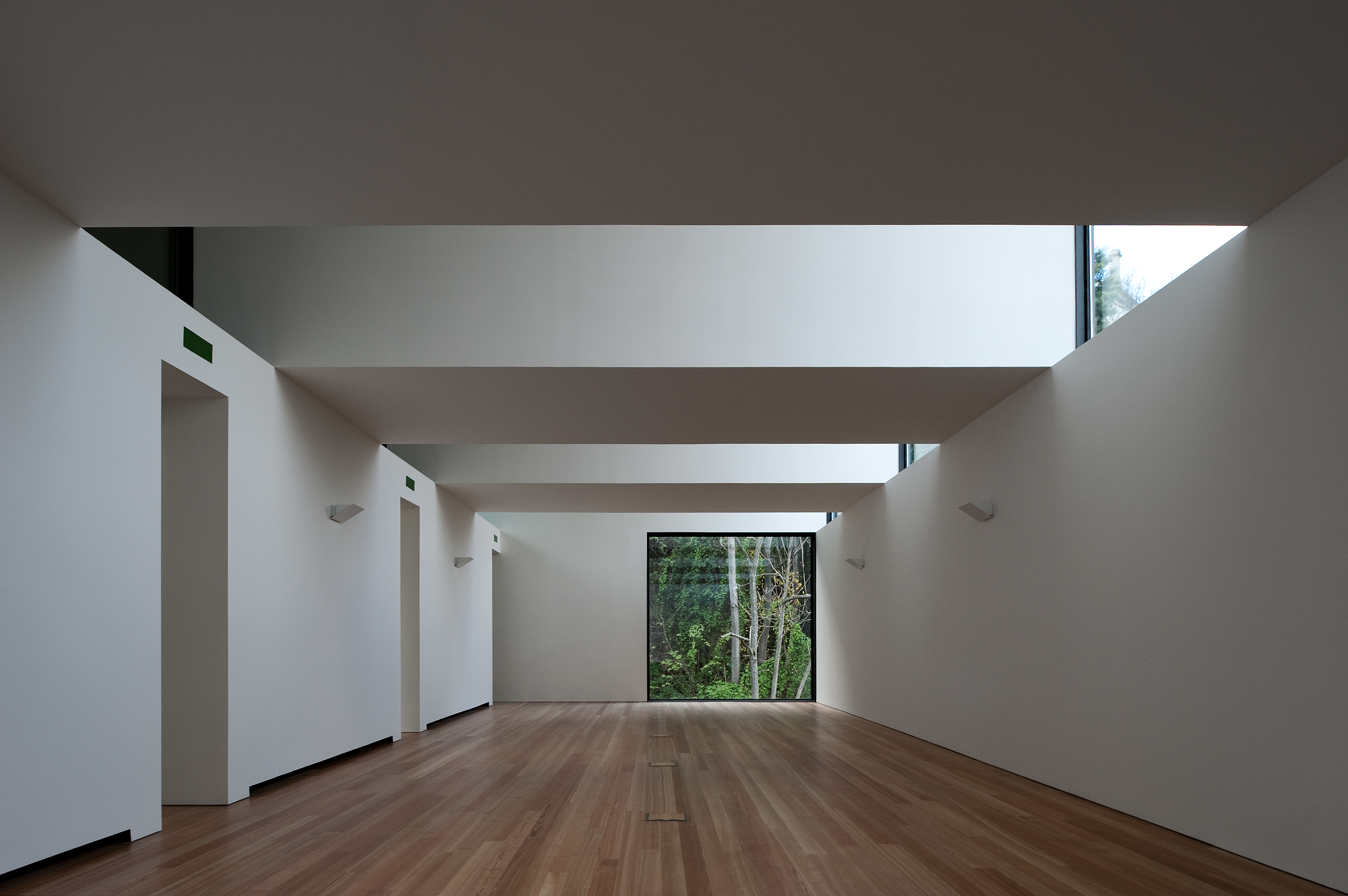 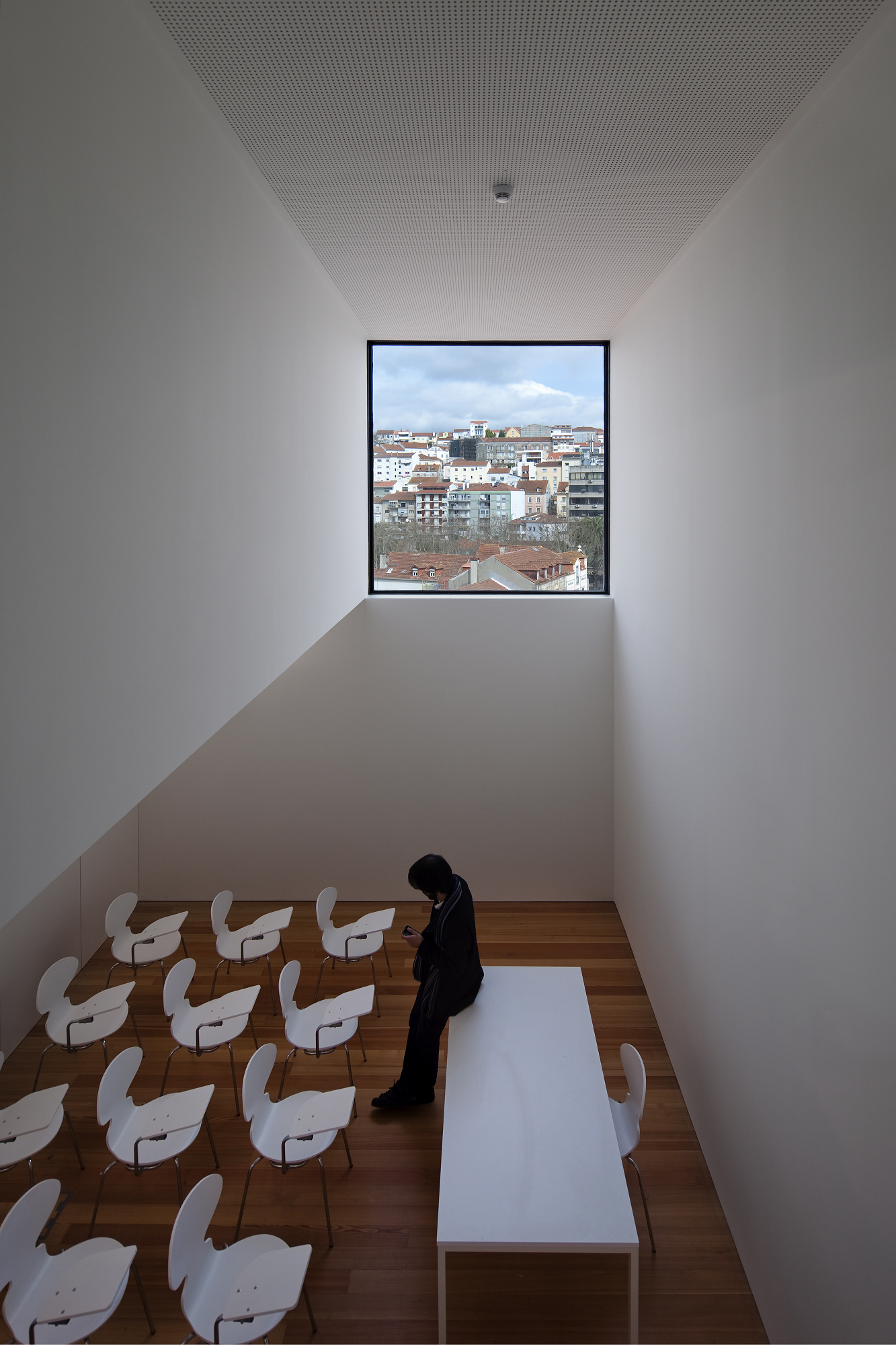 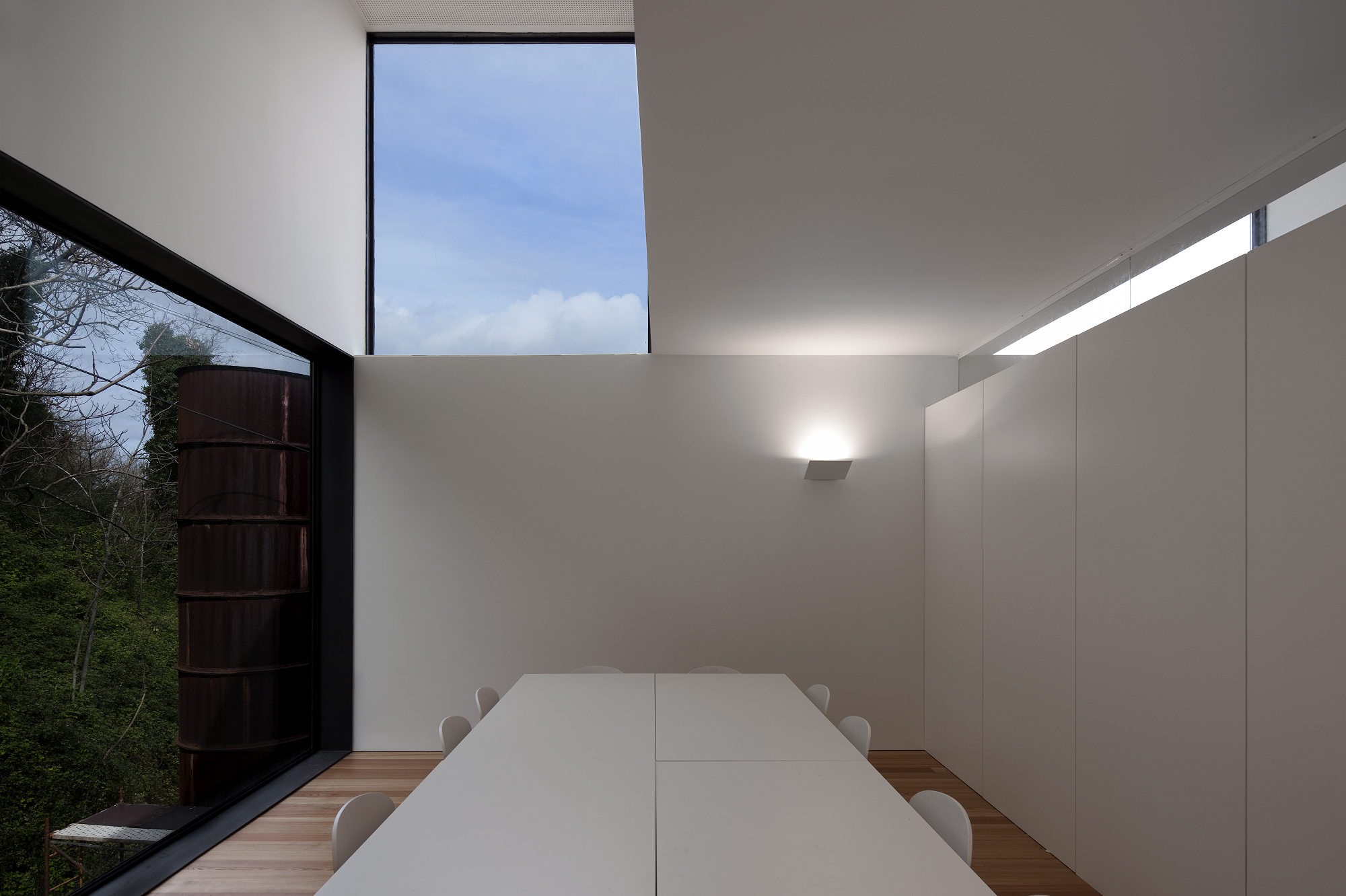 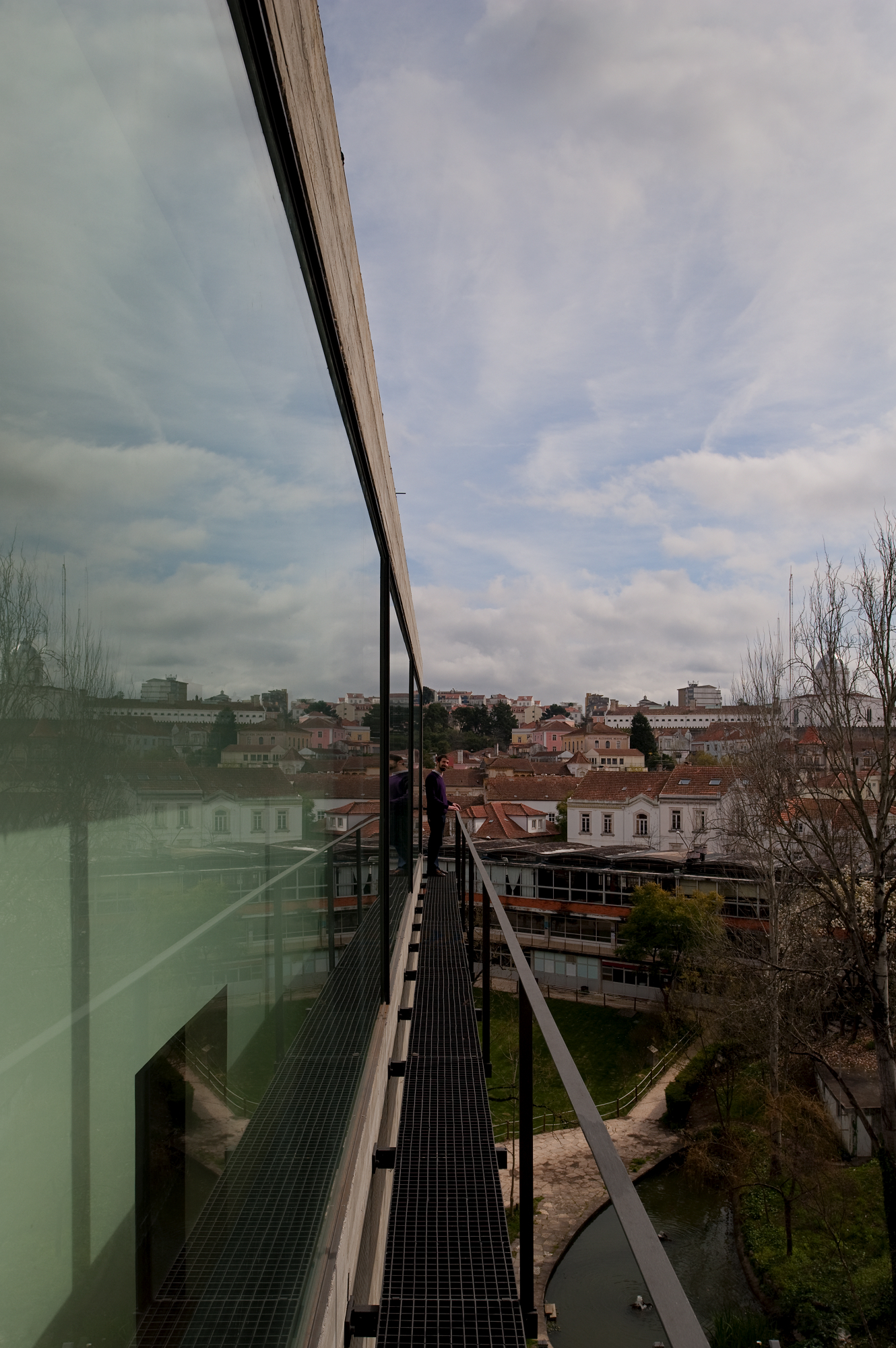 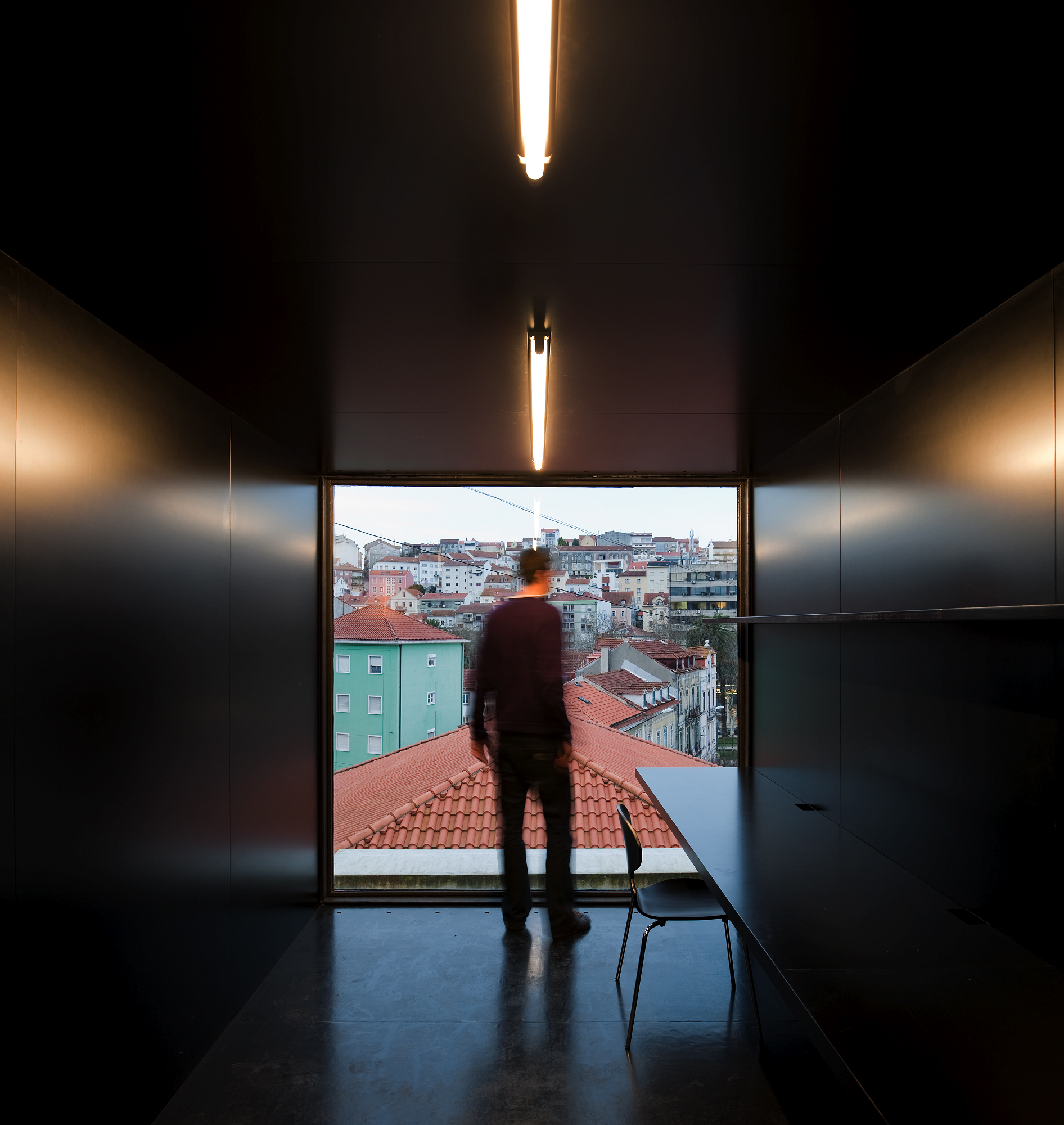 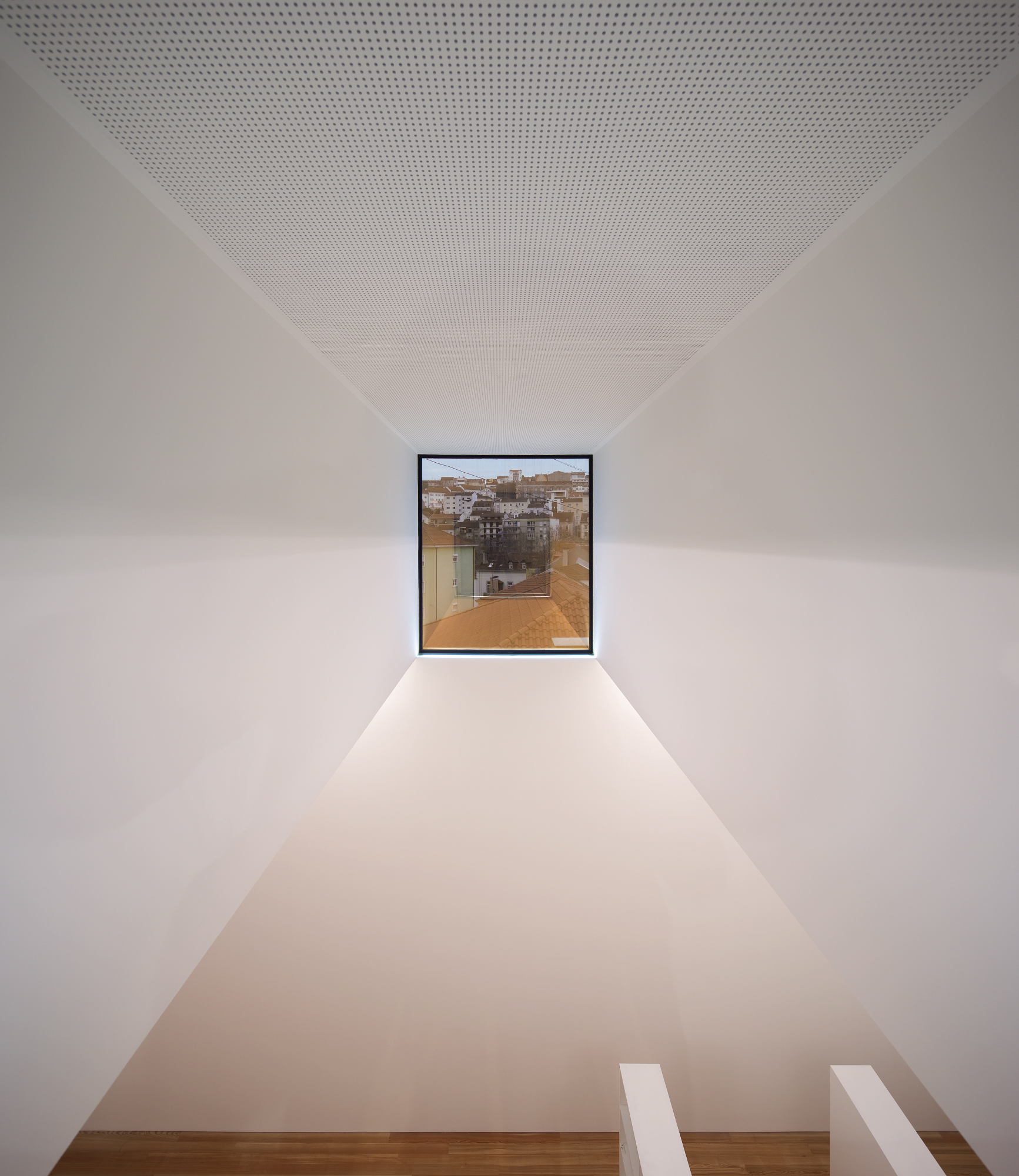 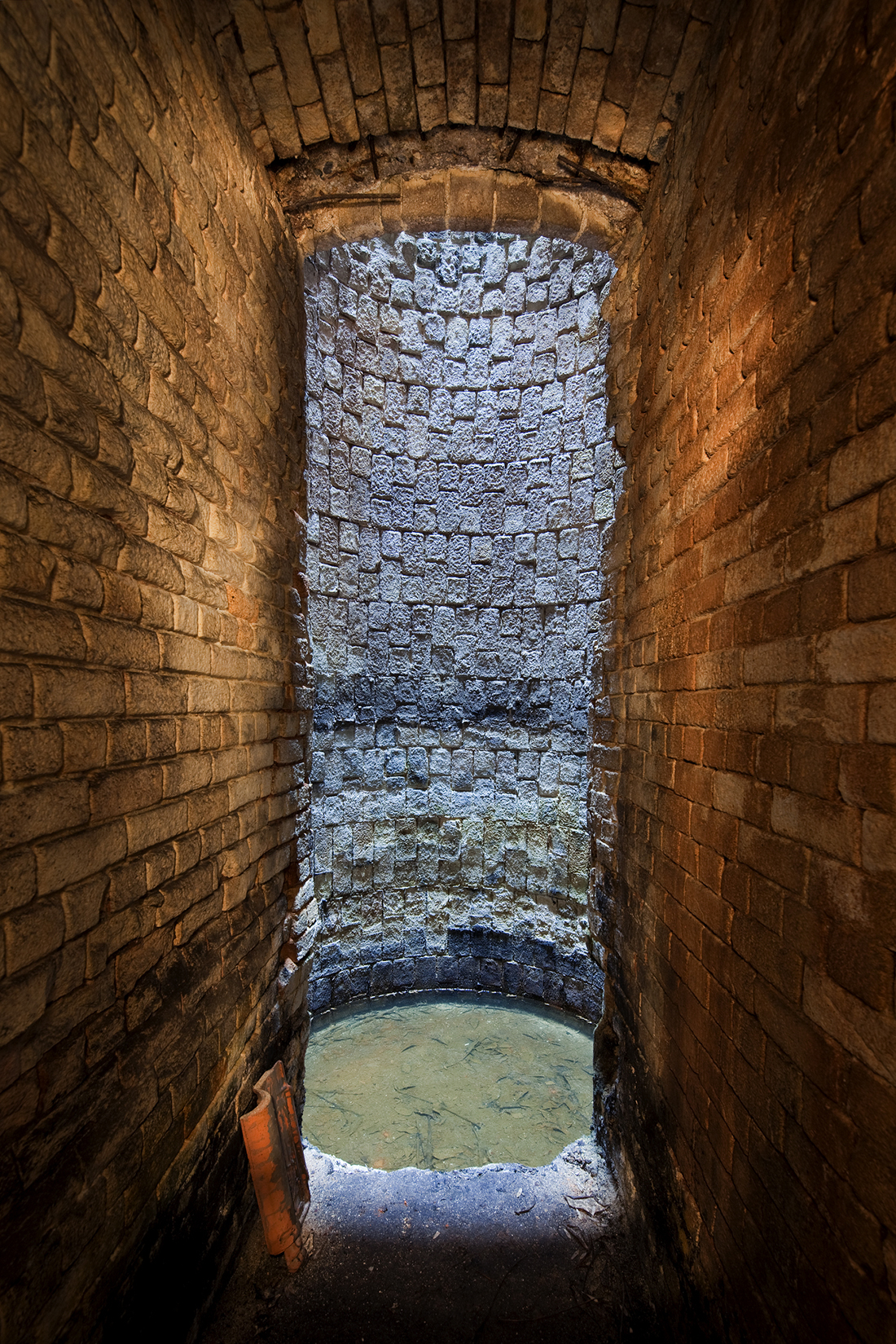 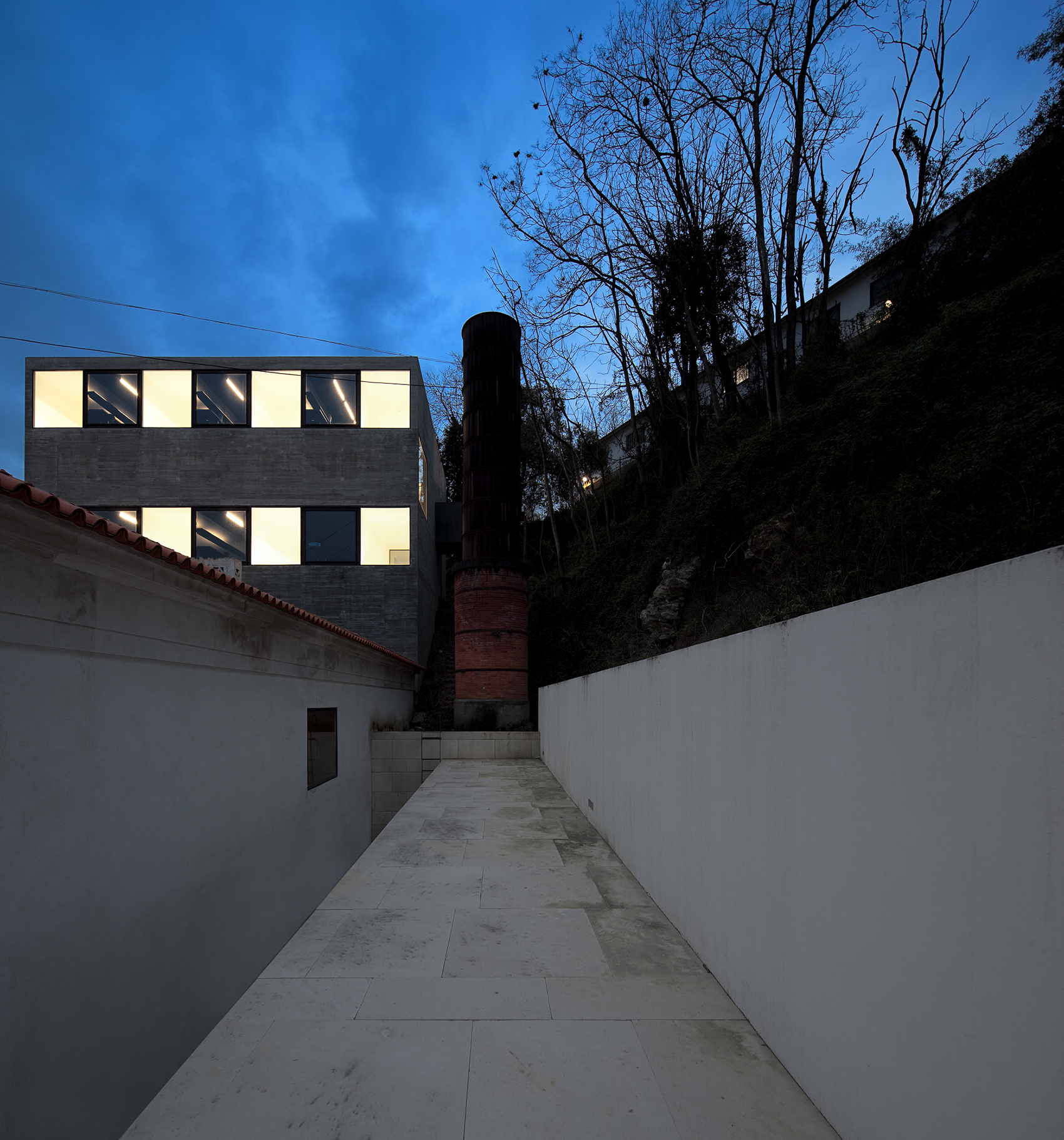