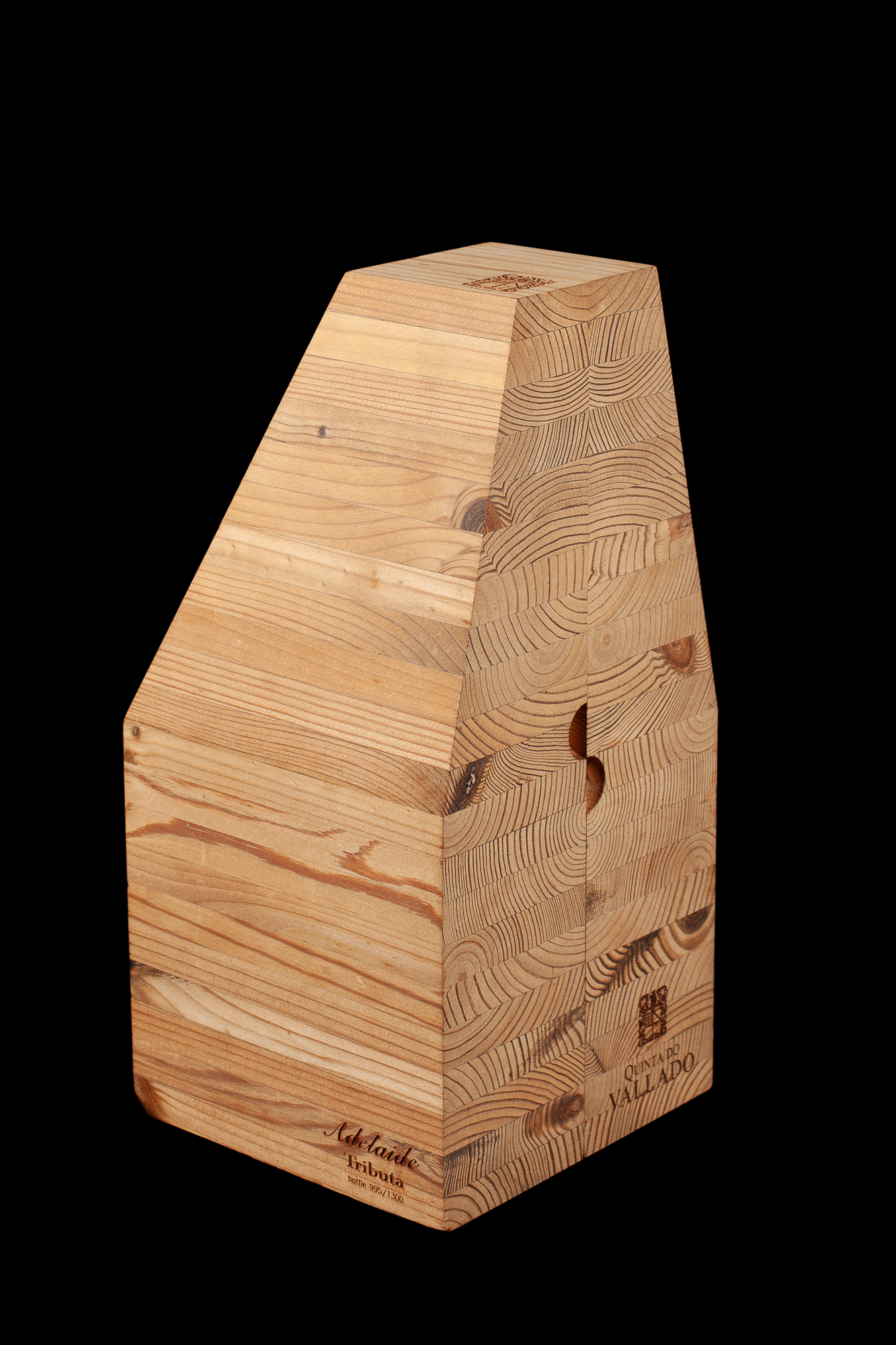 'The packaging for the “Tributa” bottle (wooden box) was designed by architect Francisco Vieira de Campos, who was responsible for the architecture of both the new winery of Quinta do Vallado, completed in 2009, and the “Wine Hotel”, completed in 2012.

The design and structure of the box is based on the Quinta’s ageing cellar, whose interior resembles a tunnel, and the exterior a curbstone. The cellar’s exterior is coated in bars of slate, the predominant rock in the soils of the Douro Valley.

It was with great enthusiasm that architect Francisco Vieira de Campos, responsible for the architecture of the two major investments made in the modern times at Quinta do Vallado, accepted the challenge to create the box for this wine, itself also one of the most important and exciting enological projects of recent times.' 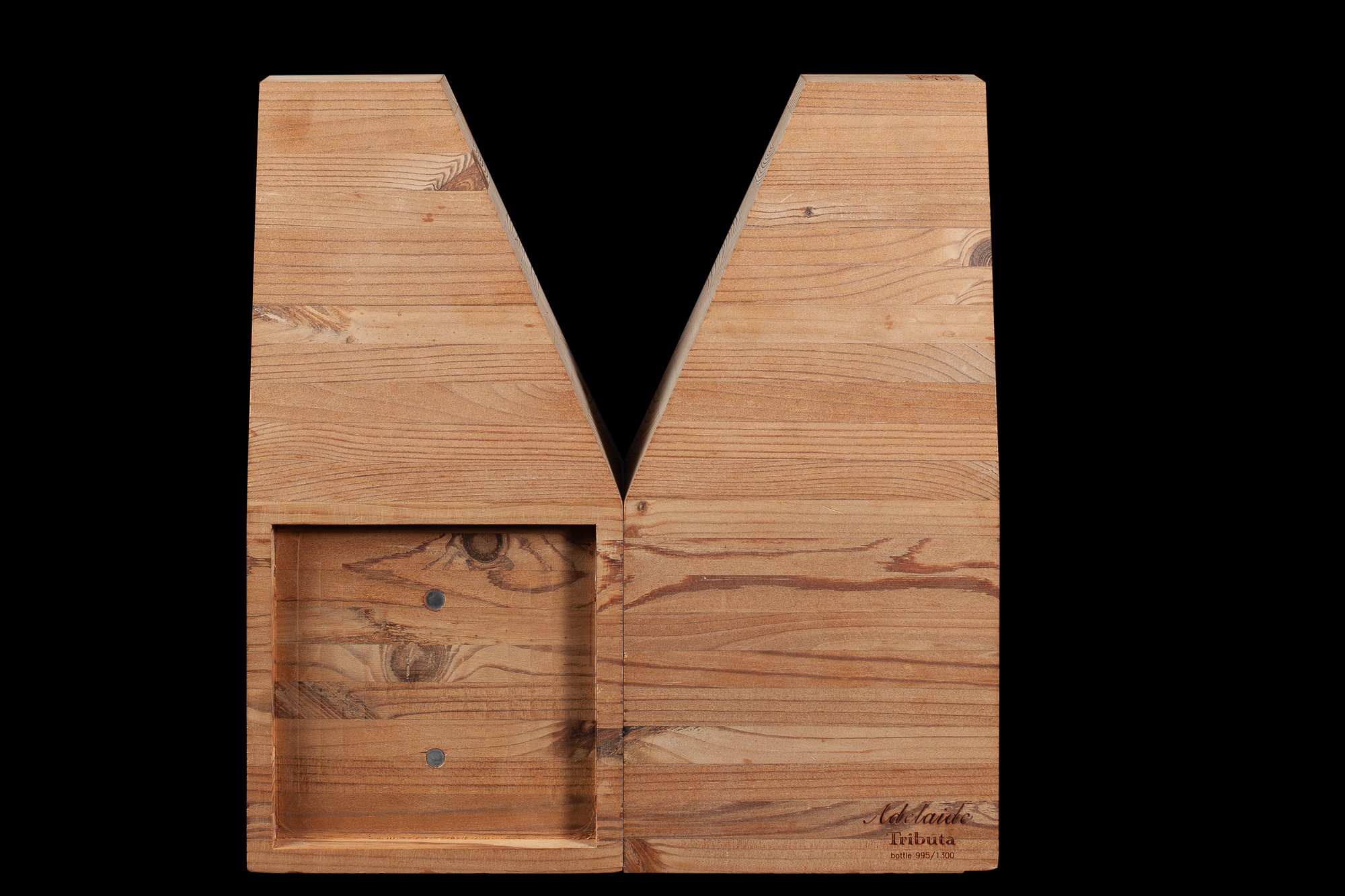 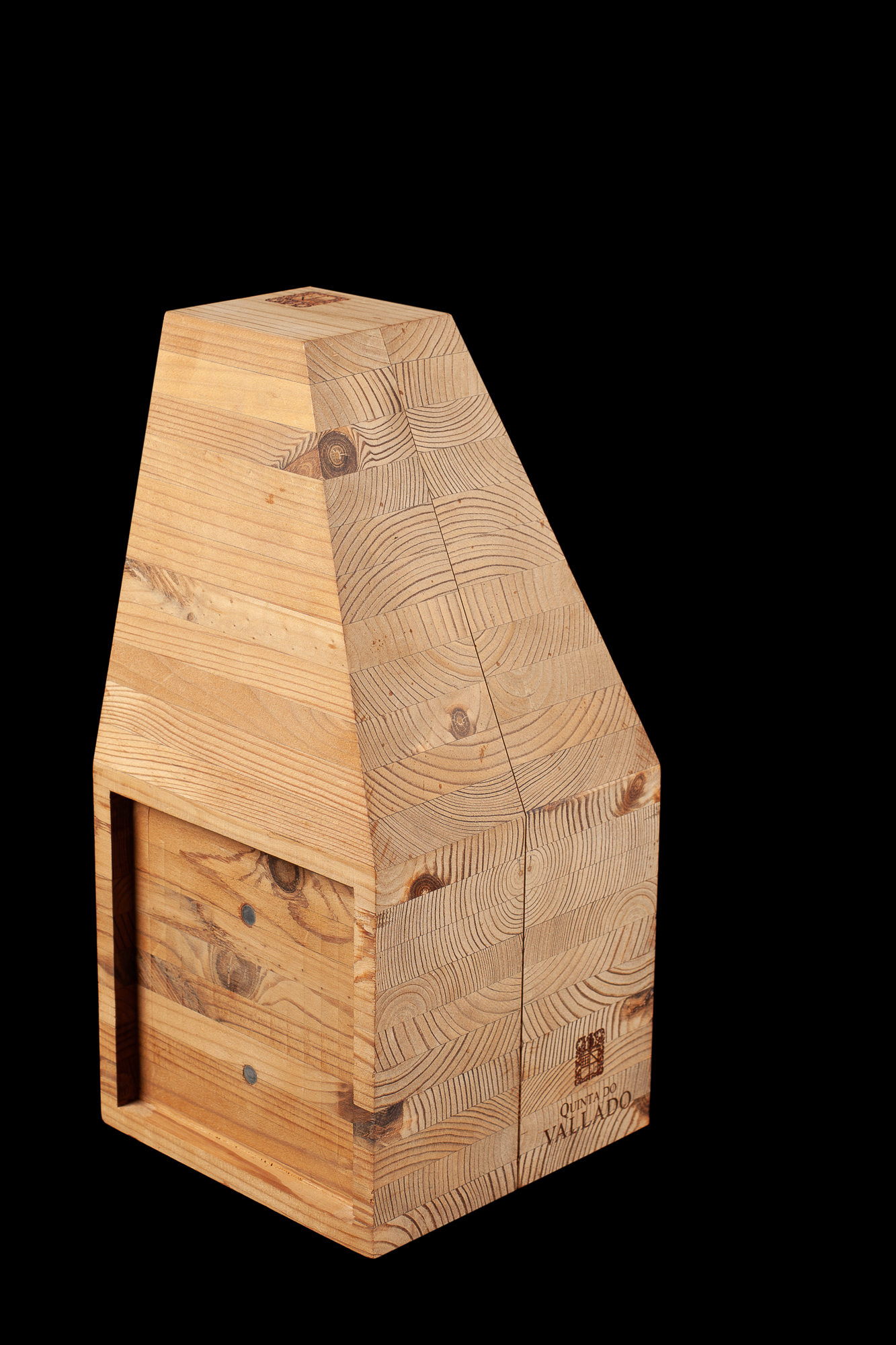 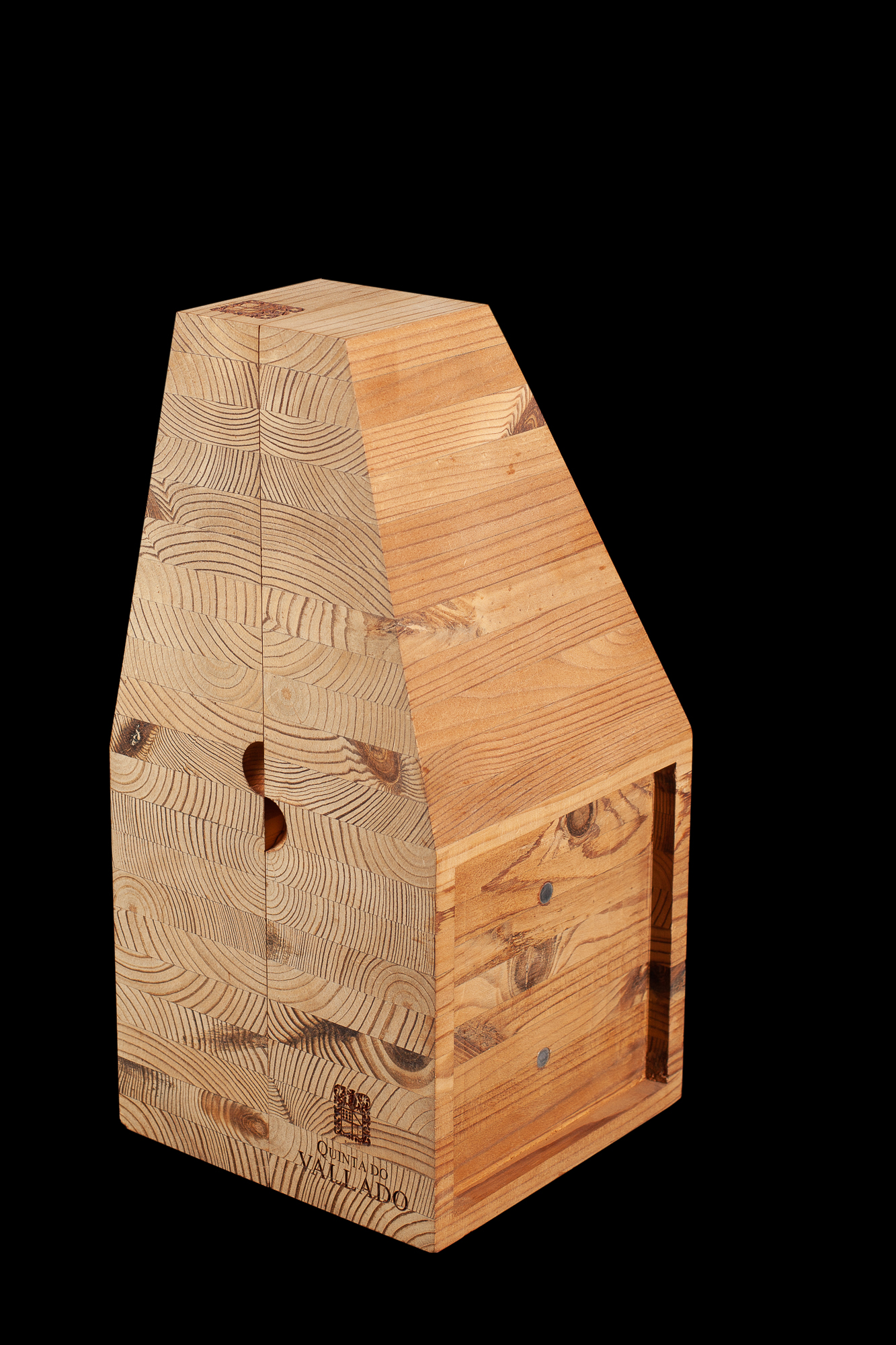 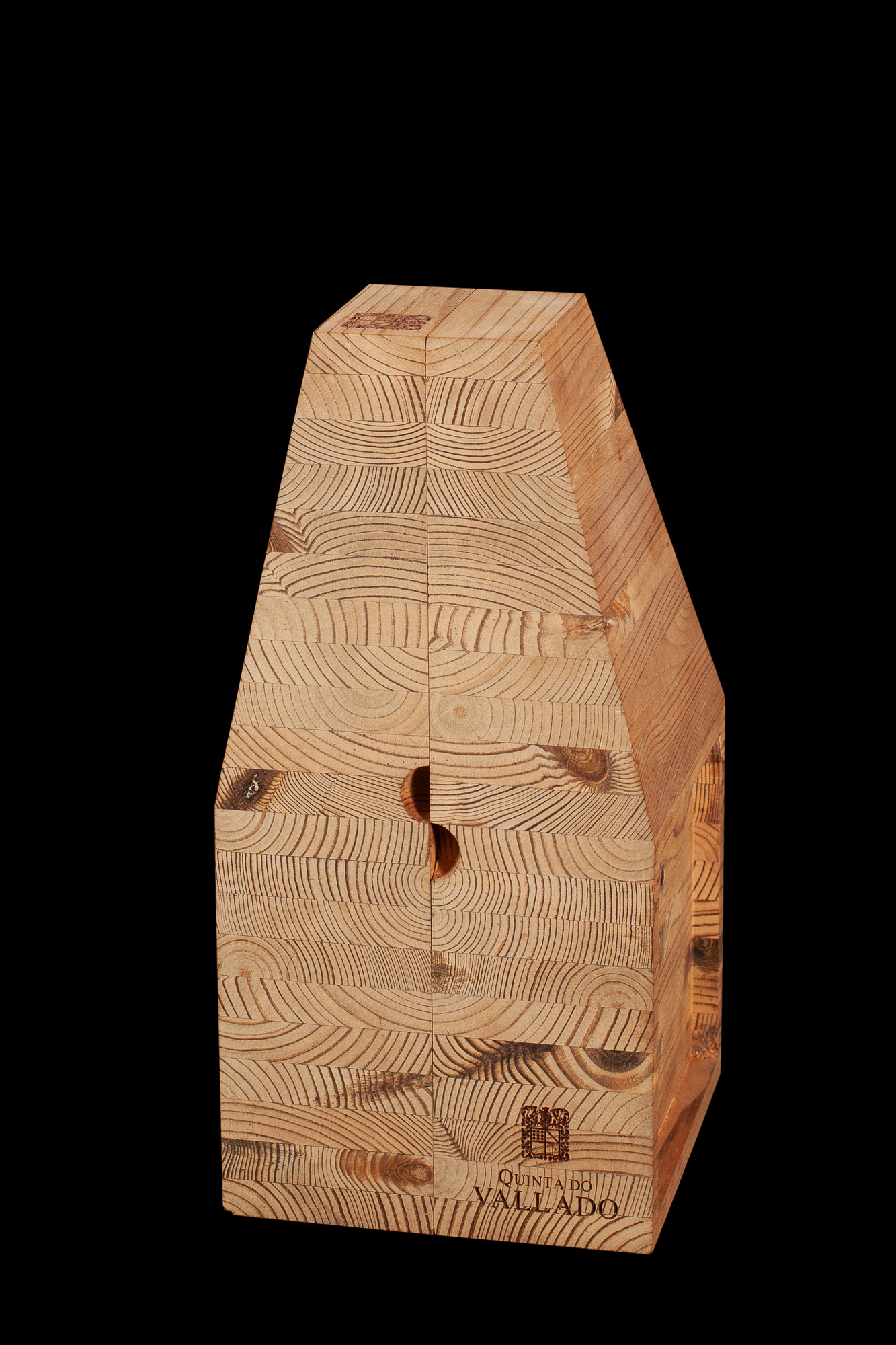 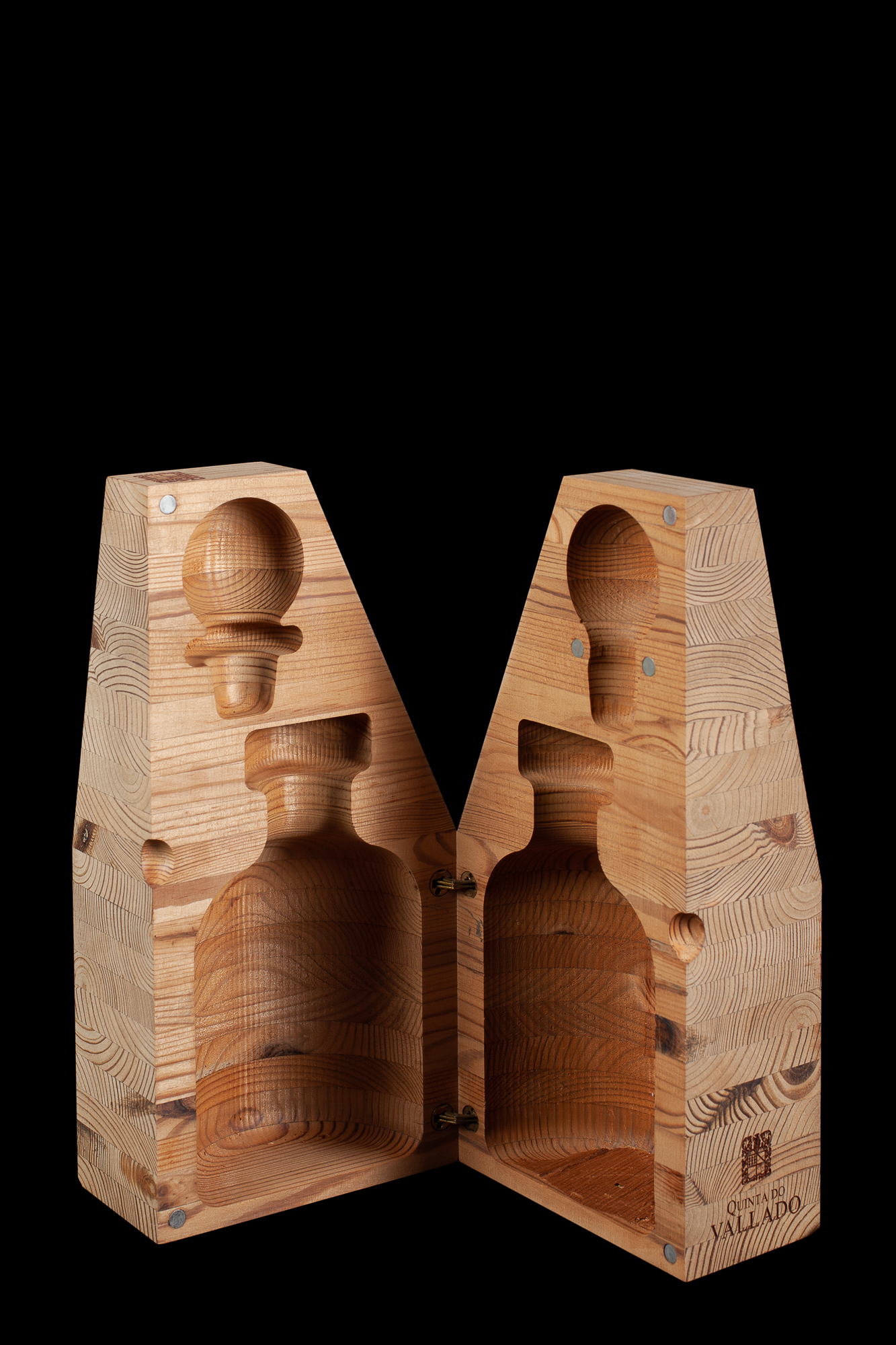 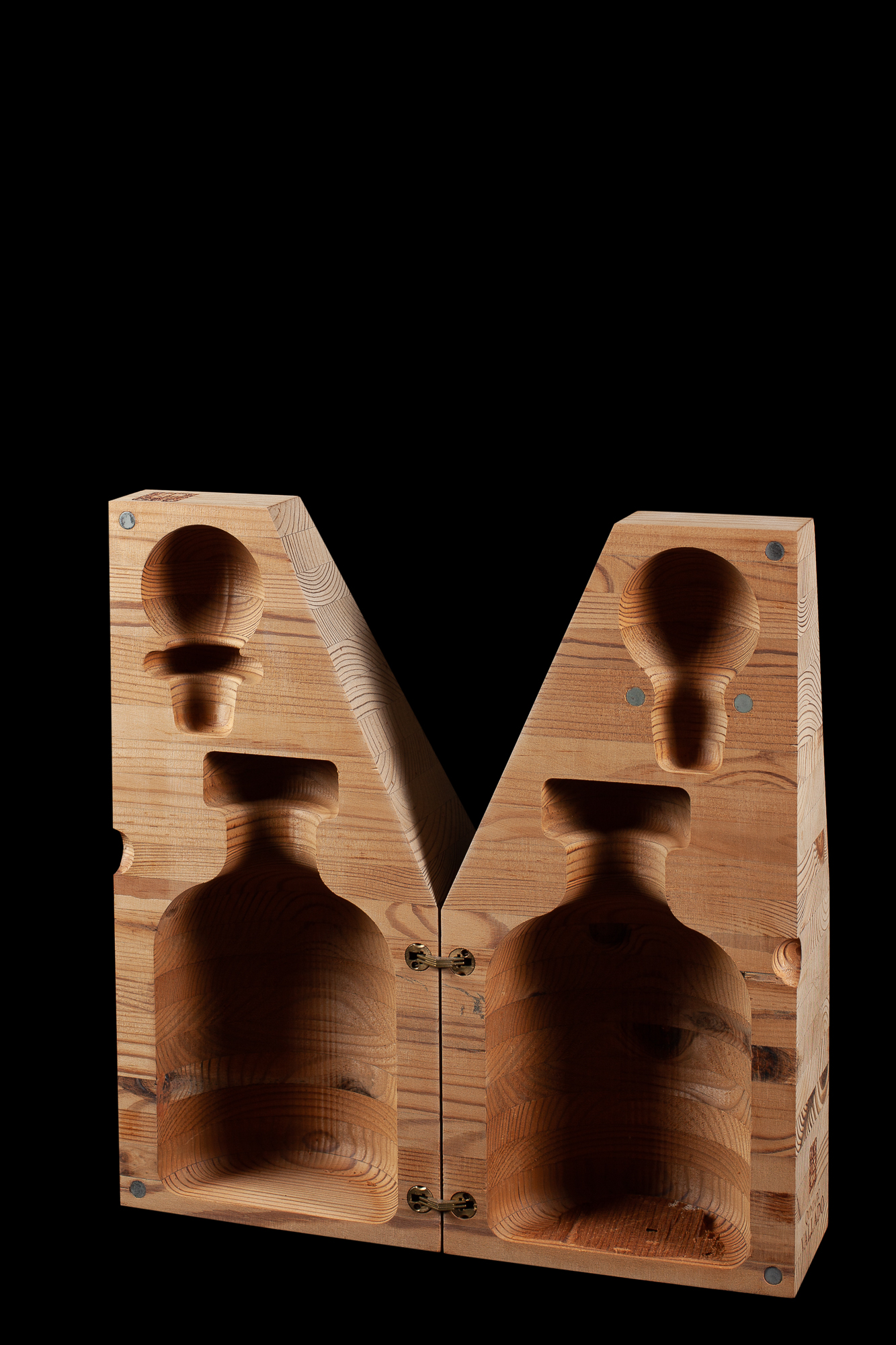 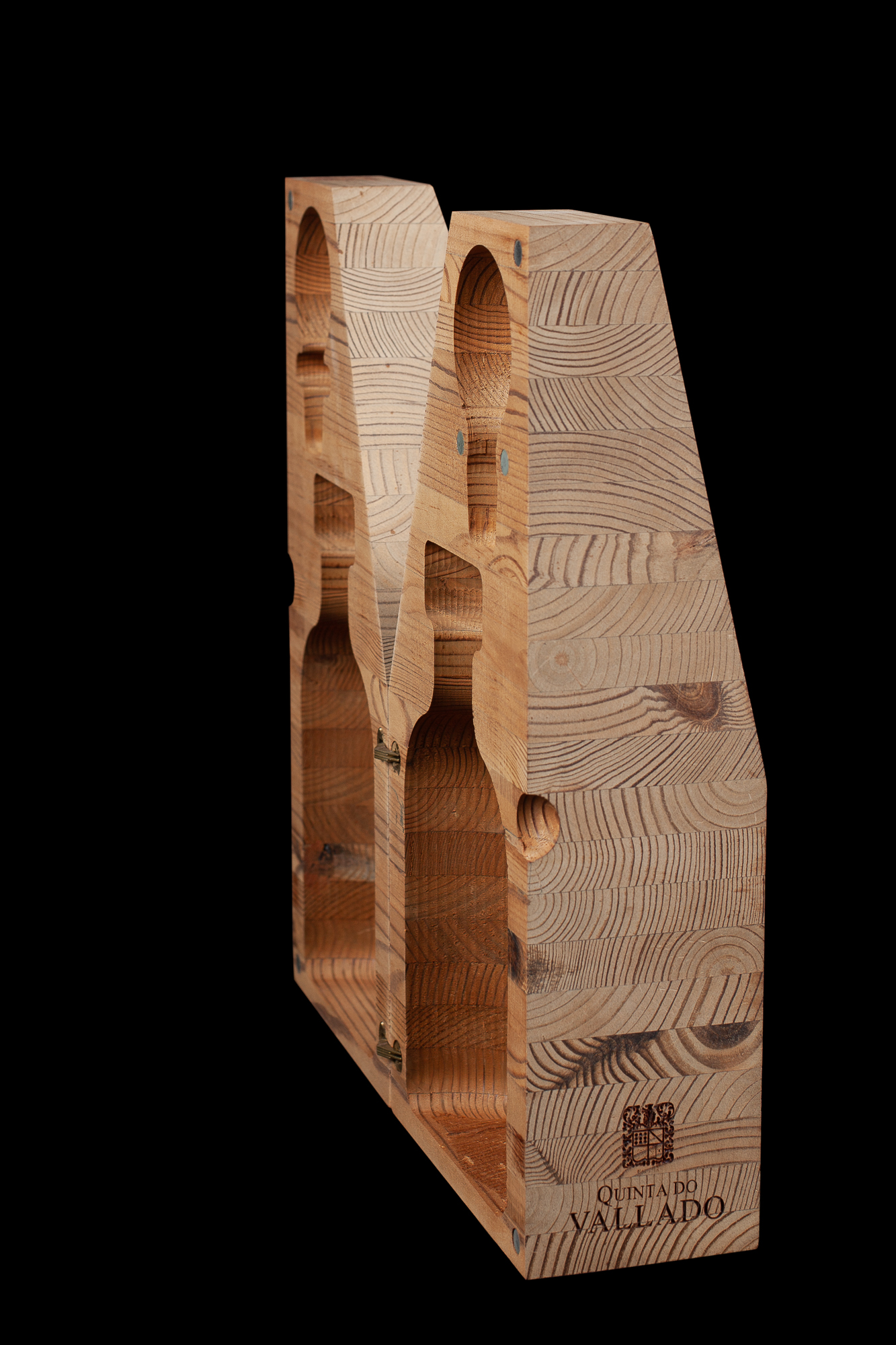 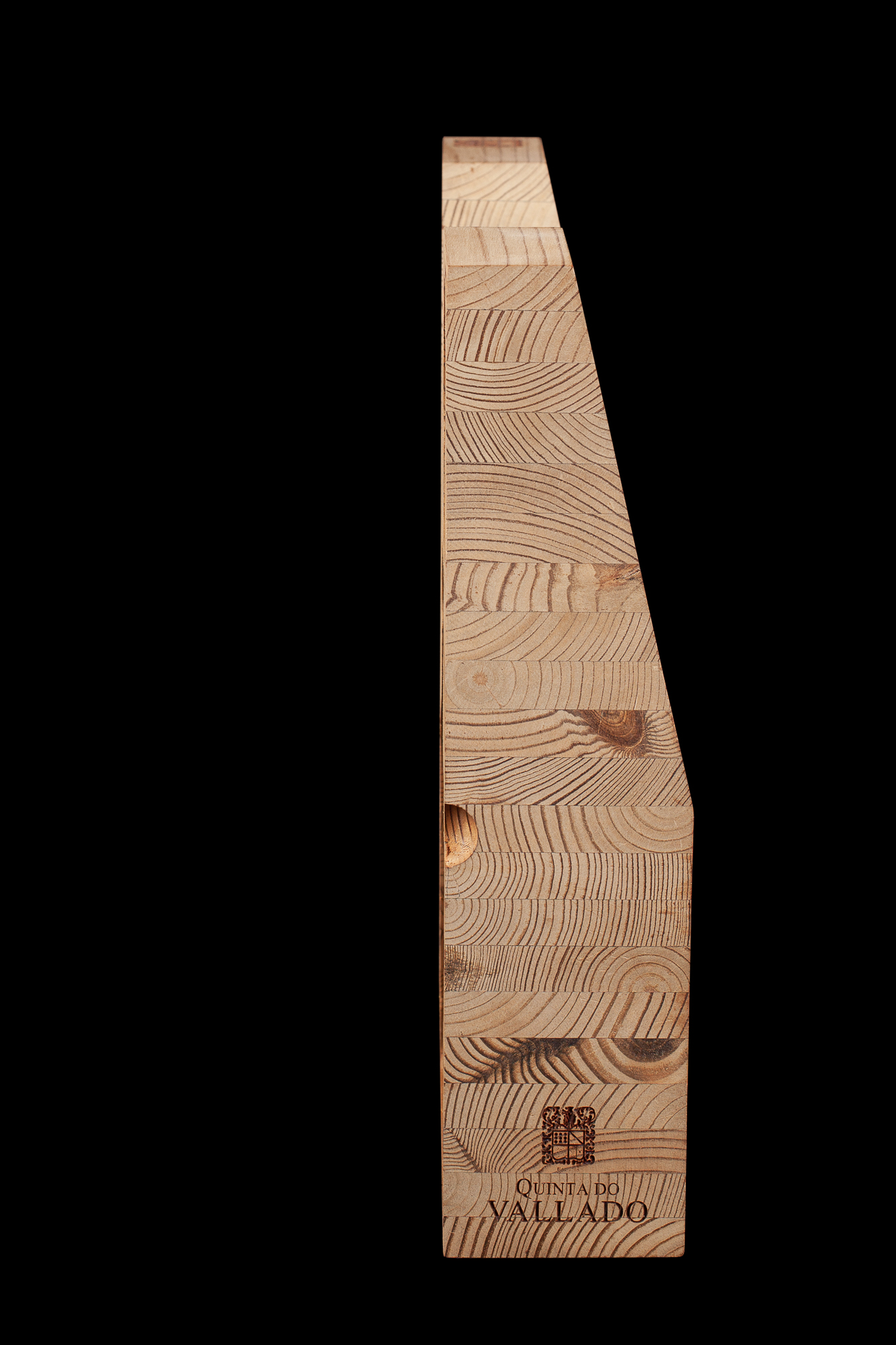 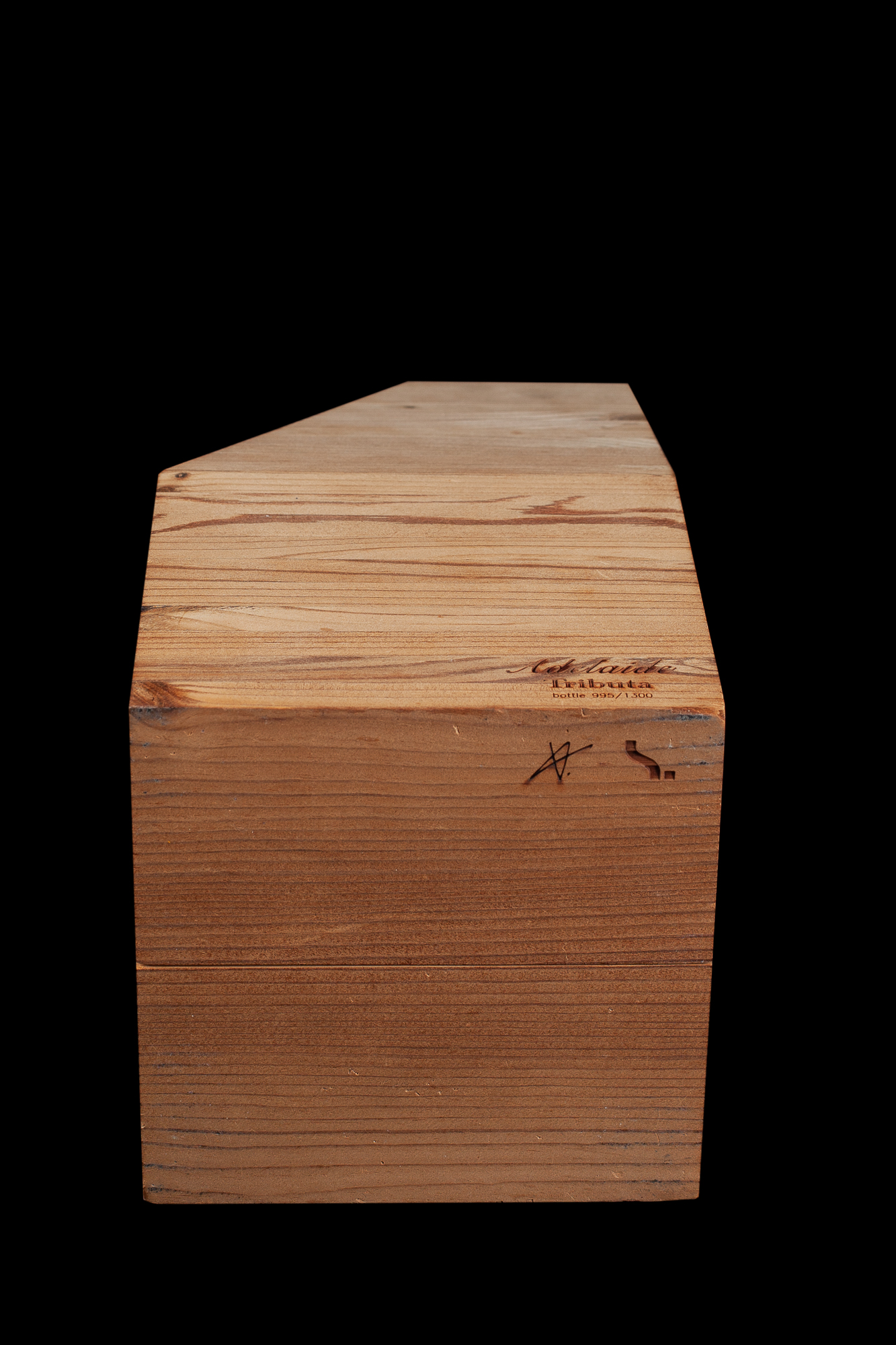