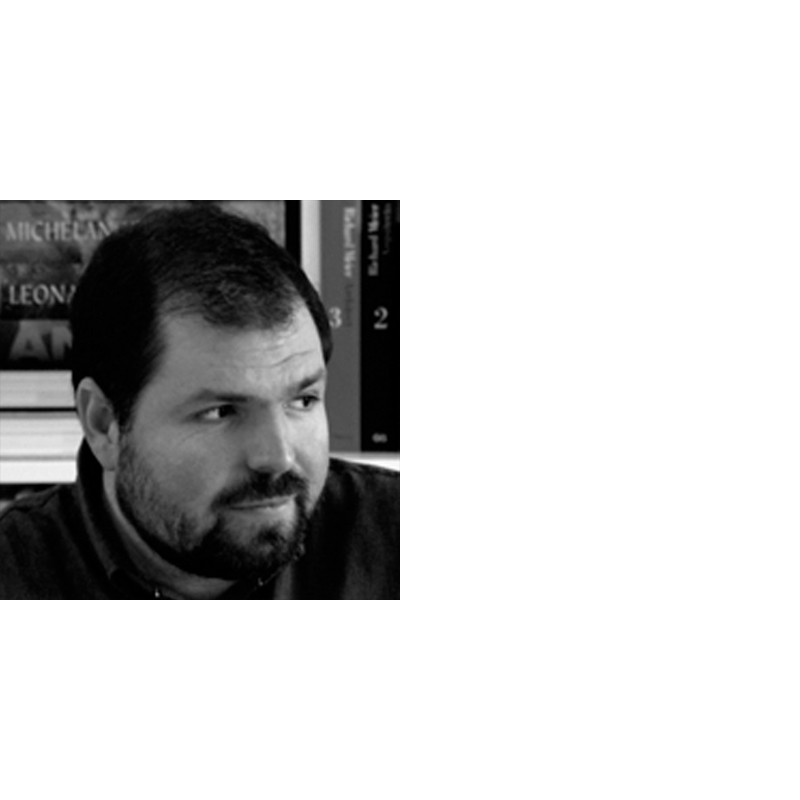 In 1997, the first time I stepped Porto, after crossing the Iberian Peninsula the first of what were to be many times in the years after, the first stopping place was the Café do Cais. Tired, and having Carlos(1) parked precariously on the Rua de São João, I remember myself walking down the slope of granitecobblestones still wet from the rain of the morning that the sun were gleamingnow, not being sure how to put my feet mistrustfully set on the road.

On the arrival to the shore, I look stunned at the sight of the landscape that was revealed to us then, and neither my eyes nor my head managed to completely process the beauty offered by this astonishing place. I needed to earn time to enjoy that first moment, as it happens to a child with too many new toys, would not let me decide where to begin.

To our left we were contemplated by Don Luis I bridge, a colossus with his feet on bothbanks, hands down gently inviting us to cross the river. Upon than time, the Cais da Ribeira was still colonized by the green painted wooden stalls that lined the shore giving facade to the city from the river. Those stalls in whichit was almost necessary to buy a woven blanket in yarn stripes of different colors, or white and indigo as the one I still keep today in my living room.These wooden stalls, apparent remains of boats reused, seemed willing to becarried by the current it the river had the whim to climb and drag them. And you could almost imagine that they would have sailed well.

Under my feet the large slabs of granite made me feel for the first time that stepped on a land built by giants, a feeling that has never left in this city. In front ofus was the river and the slope of Gaia, lined with tile roofs, like matches neatly placed perpendicular to the shore.

To ourright a modern steel and glass ship seemed to have left its water rafting to rest for a moment over the Cais da estiva. It still had the sails set horizontally, between galvanized steel masts, majestically covering the opendeck that just raised the thickness of a shadow above the granite pier. We had no doubts; there was no better location from which to gain time to look at the place that amazed us.

As we got closer, the gIass cockpit wrapping the coffee-vessel showed up, slowly, magically appearing to return the reflection of the lights over the water, while letting a faint memory of ourselves confused with the ghostly presence ofthe majestic steel bridge diluted into the glass.

We sat next to the comer without carpentry, the one to the east, while waiting for a beer that would gave us the necessary time until the appointed hour for my first encounter with Eduardo Souto de Moura. Suddenly the lookout we had chosen became the subject of our gaze. My eyes scanned the bolted structure of steel wondering about the elegance of what was not there. I listened to Carlos talking me about the structure, about the composition of the stainless steel carpentry, the alternation of its highlights and shadows, and about those wonderful inventions that were the opening and closing mechanisms that lined the frames. Everything was new, everything was knowledge, everything was desire to learn. These are the beginnings of any craft.

The principles on which this work rests were no less strong or intense. Prefabrication, exact metrics, assembly, superposition, lightness, conceptual and phenomenological transparency allowing the reduction to the essential object. My amazement continued to rise.

They are not the same the beginnings and the principles, but that ship that Menos é Mais anchored almost twenty years ago on the banks of the magic Douro, had the rare quality of making them coexist beautifully. Few early works(2) have never been published, viewed, discussed and analyzed as much as Café da Cais; few early works so presciently summarized the principles of what should be the subsequent career of the architects. In this beginning it was all, or nearly. The missing arguments, the other ones that can be discovered in this issue, would be precisely revealed by the negative that this elegant piece left usfixed by the principles.

(1) Carlos Meri Cucart, was my first mentor imthe craft of architecture, and I owe him, among other things, having anchoredin Porto during the most important learning period of my career

(2) With the exception certainly, of the early works of the two master of Cristina and Francisco: Alvaro Siza and Eduardo Souto de Moura