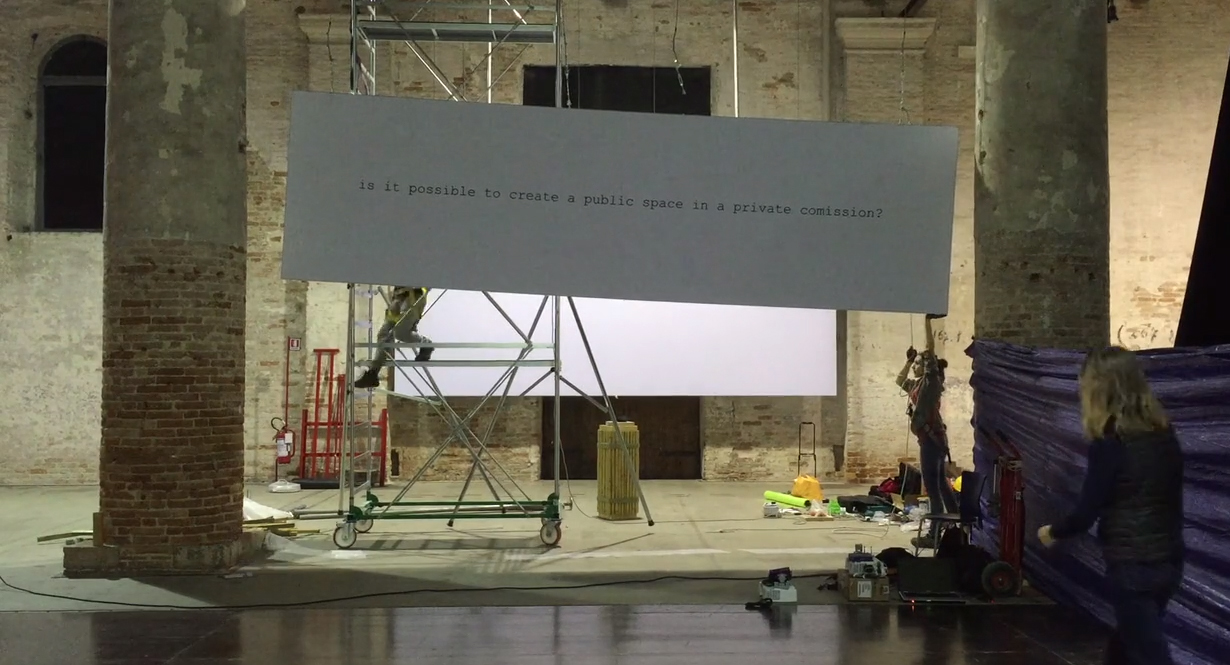 reporting from the front

What should the form of transportinfrastructure be in a heritage city?

It is obvious that infrastructurehas a huge impact in shaping public space, both for the good and for the bad.Infrastructure is needed to channel and nurture the dynamics of development;heritage is normally seen as resistance to it. So, transport infrastructure ina context of valuable heritage may need to shifts its paradigms, be able toblend into the existing,  pay homage tothe tradition of the place, and simultaneously reflect the speaks to the momentit was created.

The Gaia Cablecar project in Portois exemplary in the way it responds to the challenge of integrating forcesmoving in opposite directions. The project was a private commission respondingto a demand; advocate for public space. The battle of Menos é Mais was to usethe infrastructure as a driver of heritage enhancement by improving the waycitizens of the Porto can move within the city without affecting the existentconstructions.

This capacity requires respect forthe context, conscience of public space, but at the same time a profound knowledgeof technique. As they explain, it was a matter of “nesting” two large machinesin the cityscape with minimum impact.

These are the kinds of lessons thatare capable of delivering powerful design responses to complex questions.

They were able to distill the formof the infrastructure so elegantly that the new pieces of machinery became partof the identity of city without relinquishing their efficiency.