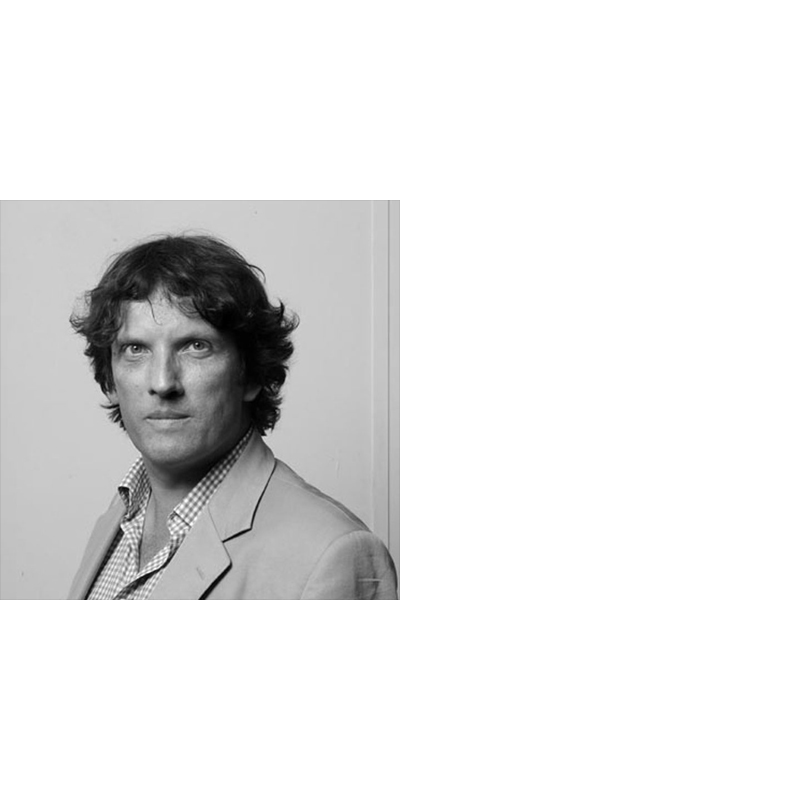 The marriage of a former 19th Century alcohol and tobacco factory to apair of elemental concrete buildings -- one charcoal grey, one white -- risingfrom a volcanic plateau in a mid-Atlantic archipelago, this is an arts centrelike no other.

It’s a beautiful place, not just for new Portuguese initiatives in art,film, theatre and architecture 900 miles from Lisbon, but a structure of realprofundity -- thoughtfully crafted, meticulously planned and subtle in its playsof daylight and shadow.

The old factory where sweet potatoes and beetroot were once conjuredinto alcohol was long a local landmark in Ribeira Grande, a town facing theAtlantic on São Miguel, the largest island of the Azores archipelago. Built ofvolcanic rock, it belonged to the surrounding landscape, as much geology asbuilding. The architects of the new arts centre have recognised this in thelow-lying design, construction and materials they have added here.

It is impressive to witness the ways in which the interiors of both newand renovated spaces echo the solid construction of the old factory. New spacesfeel substantial and special, as if hewn from solid stone and lit by windowswith deep reveals among other near-numinous slits, chutes and shafts ofdaylight. Equally memorable is the fact that this is a cluster or streetscapeof buildings rather than a single, hermetic structure, with new public spacesand alleys hidden between, and sudden, unexpected views inside and even rightthrough them.

It takes real skill, ingenuity and empathy to imbue such seeminglyunpromising spaces and places into architecture that not only works well forfresh purpose and new function, but also stirs the spirit. Christina Guedes andFrancisco Vieira de Campos say they aim for an architecture “of serenity with atimeless sense of objectivity and craft”. With the help of João Mendes Ribeiro,they have achieved that in the midst of the Atlantic Ocean.